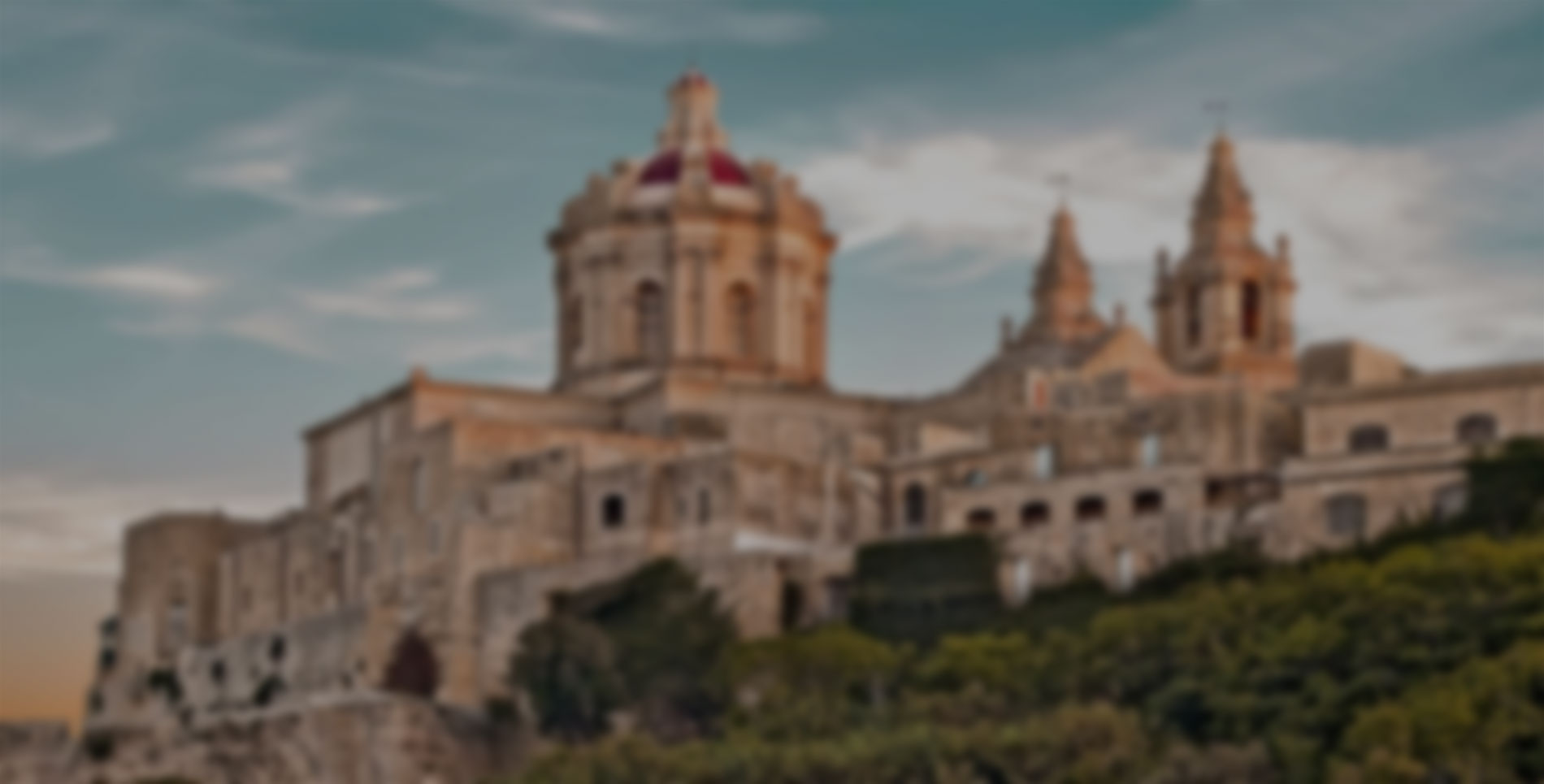 Sitting between Sicily and North Africa, Malta’s a Mediterranean archipelago with some of Europe’s best weather. There’s less rain and warmer temperatures in April as the summer gets closer. You'll enjoy lots of sunshine at this time although you might still get the occasional downpour.

The Mediterranean Sea’s heating up in April, but is still quite cool which stops Malta from warming too much. The country’s fairly windy because it’s quite exposed and mainly flat, while there’s not much difference in climate around Malta. Breezes keep things cool during your Malta holidays, although it can get hot on when the Sahara Desert sends warm winds over, along with the occasional dust storm.

The average high temperature in Malta during April is 20ºC, which is perfectly warm enough for spending long days at the beach or by the pool. You should pack some warmer clothes for the evenings though as things can get a bit chilly, while the average sea temperature’s 17ºC. Humidity’s low and ranges from around 55-95%, with average rainfall 26mm over six rainy days.

During April you can expect 13 hours of daylight with eight hours of sunshine each day. Take care of yourself in the sun as UV levels will be high. Sunset’s just before 7.30pm at the beginning of April and gets later as the month goes on.