With a vast array of beaches, from the small sandy cove at Cala Blanca to the horseshoe bay at Arenal d’en Castell, Menorca holidays are popular with families and couples. Away from the beaches, you can hire a car to go further afield and visit the huge harbour in Mahon, historic Ciutadella or the island's most secluded coves and beaches. The locals call this the Island of Blue and Green, as sparkling seas surround gently rolling hills. One look and it’s not hard to see why this jewel of an island has such a fabulous reputation.

In Mahon, you can visit the Mercat del Claustre del Carme market near the Carmen Church, where you'll find all kinds of food stalls selling the best local produce. The market also includes handcrafted shoes, children's clothes, jewellery and independent boutiques where you can buy some excellent souvenir items.

On the other side of the island is Ciutadella, the former capital of Menorca, most noted for its well-preserved medieval quarter and cathedral. Have a walk along the picturesque port, or take a short bus ride to the beautiful coves of Cala Turqueta or Cala Es Talaier.

The southern coast of Menorca is ringed with the most popular resorts like Punta Prima, Cala’n Bosch and Cala’n Forcat. On the western coast is the old Moorish capital, Ciutadella, whose narrow cobbled streets wind down to the harbour. Stately Georgian architecture fills the current capital, Mahón, a legacy of British rule. Known as Maó in Catalan, this east-coast town presides over the deepest natural harbour in the Mediterranean. Head to the north coast to explore one of Menorca’s most beautiful fishing villages, Fornells, whose whitewashed houses overlook the incredibly blue waters of the harbour.

If you want long sunny days on your holiday, the best time to visit is from around late May to the first half of September.

There’s one airport on the island, which is about 5km from the capital, Mahon, on the south-eastern side of the island. 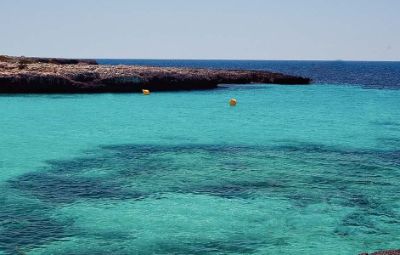 Situated among the wild, green scenery of Menorca’s southwest is the holiday hotspot Cala’ n Bosch, a relaxed beach resort. Its ... 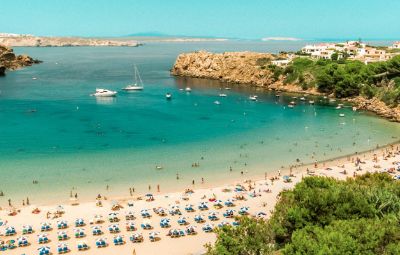 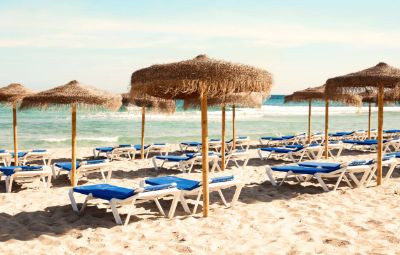 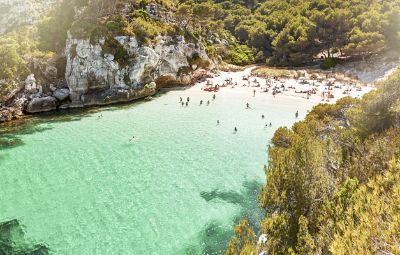 One of the quieter resorts in Menorca, Cala’n Forcat is well known for its appeal to families. Within minutes from Menorca’s old ... 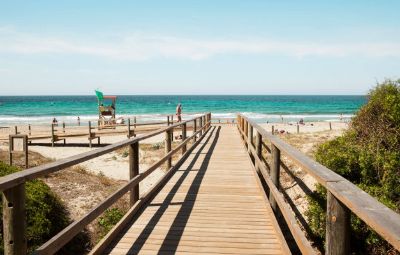 Imagine yourself diving into crystal-clear water on a sultry summer afternoon. Or chilling out with a new book on a secluded white sandy beach ... 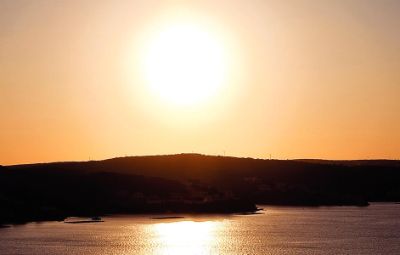 Mahon is the capital city of Menorca and is situated on the island’s east coast. It has become a popular holiday resort with sun lovers ... 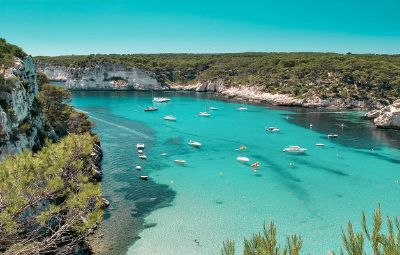 If you're looking for beauty, relaxation and leisure, it really doesn't get any better than Cala Galdana holidays. That's all ...

Find out more
Types of holidays in Menorca