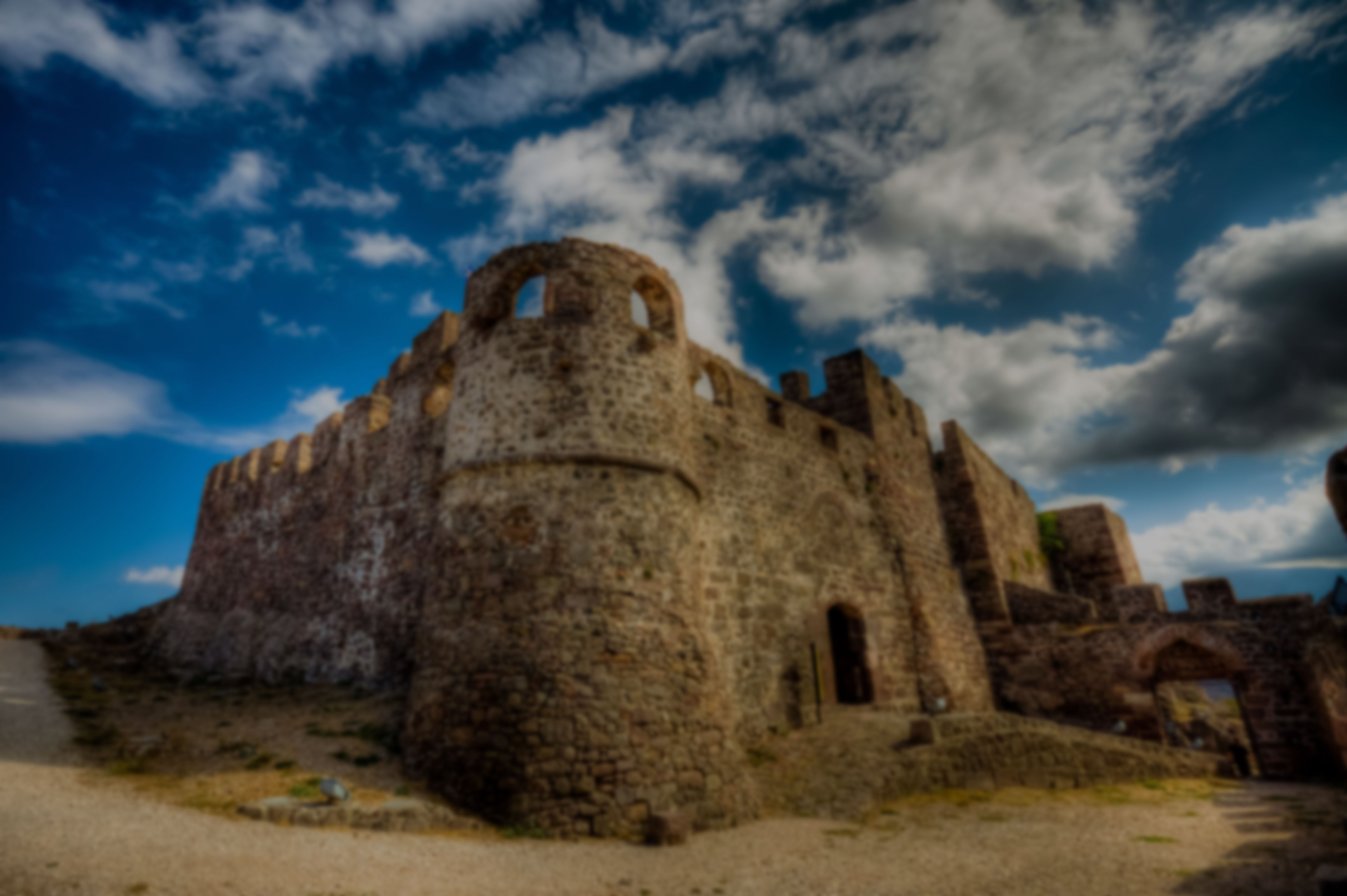 Located in the southern region of Europe, Greece has a Mediterranean climate across the mainland and its many islands. February is one of the coldest months of the year in Greece, but temperatures are still mild, making it a pleasant place to escape freezing UK winters. Days can be a little cloudy with some showers, but sunshine tends to increase as the month goes on. To make the most of the good weather on your Greece holidays, go to the islands where temperatures are often slightly higher than the mainland, with a few hours of brilliant sunshine and cloudy spells.

On the mainland, the average temperature hovers around 10°C in February, with highs of 13°C and lows of 7°C. On average there are four hours of sunshine each day and around 60mm of rain during the month, usually spread over seven showery days. The sea is a brisk 15°C. If you visit the islands, you’ll get slightly warmer weather with an average daily temperature of 12°C in Crete, reaching highs of 16°C in the hottest part of the day.