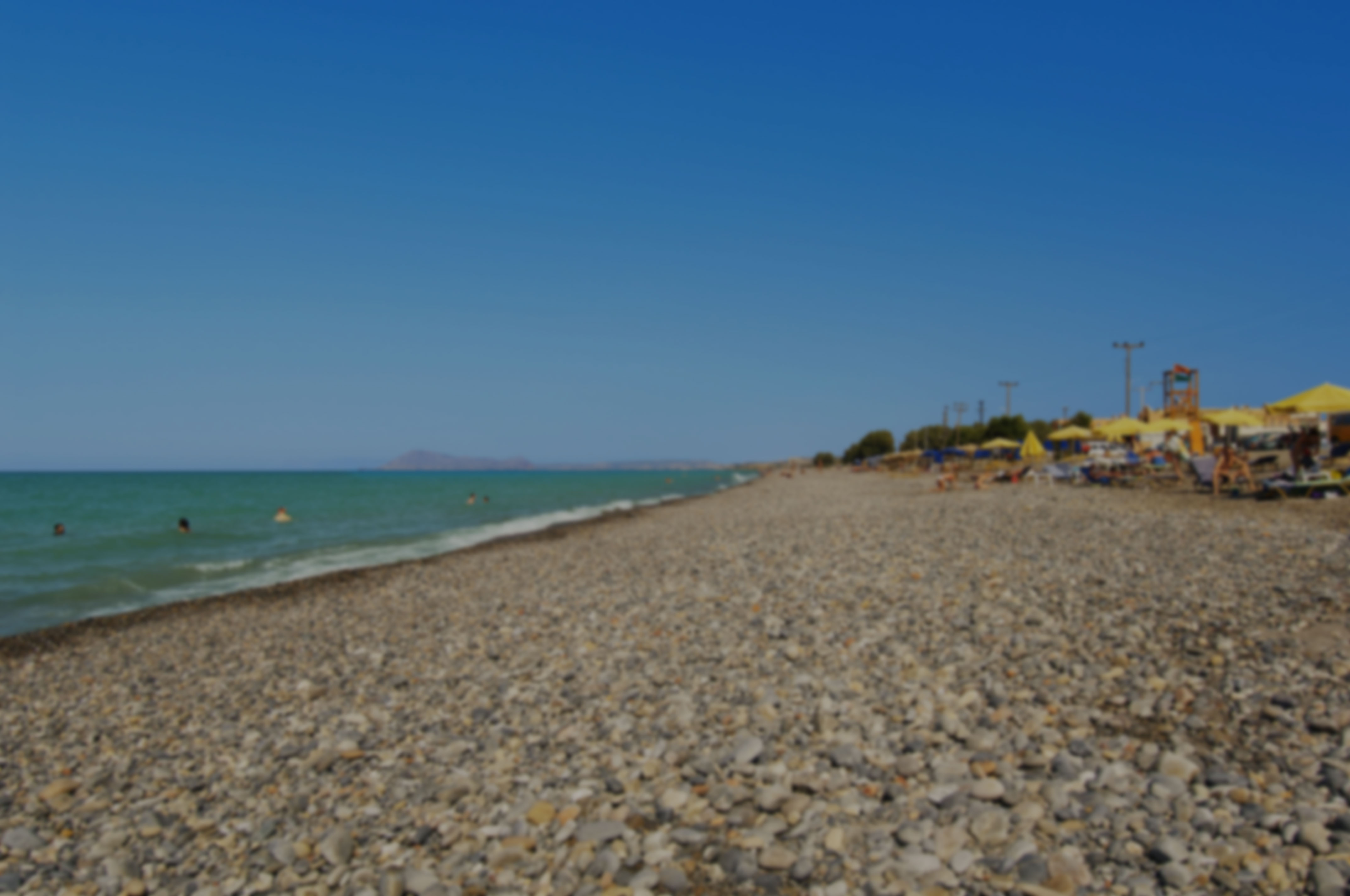 The Crete weather in December is quite mild and with frequent sunshine, thanks to its warm Mediterranean climate. It’s a bit too chilly for a dip in the clear waters lapping this Greek island and you’ll need some winter clothing if you’re exploring the beaches, villages and ancient sights in Crete. On average it’s the wettest time to visit the island.

Resorts on the north coast of Crete, such as Elounda, Aghios Nikolaos and Heraklion, have slightly lower temperatures than those in the south because of the cooling northerly winds which can reach the island. Crete’s central hills shelter towns along the southern shoreline.

With an average temperature of 15°C, you’ll find the weather in December still lets you get out and about to explore on your Crete holidays. The sun will shine for around four hours from nine hours of daylight. It rises just after 7am and finally sets about 5pm at the beginning of the month. With an average of 120mm of rain across nine rain-affected, you’ll need to pack an umbrella for the winter showers. The sea dips to an average of 17°C so you probably won’t be going for a swim. The wind speed is a moderate 9mph.