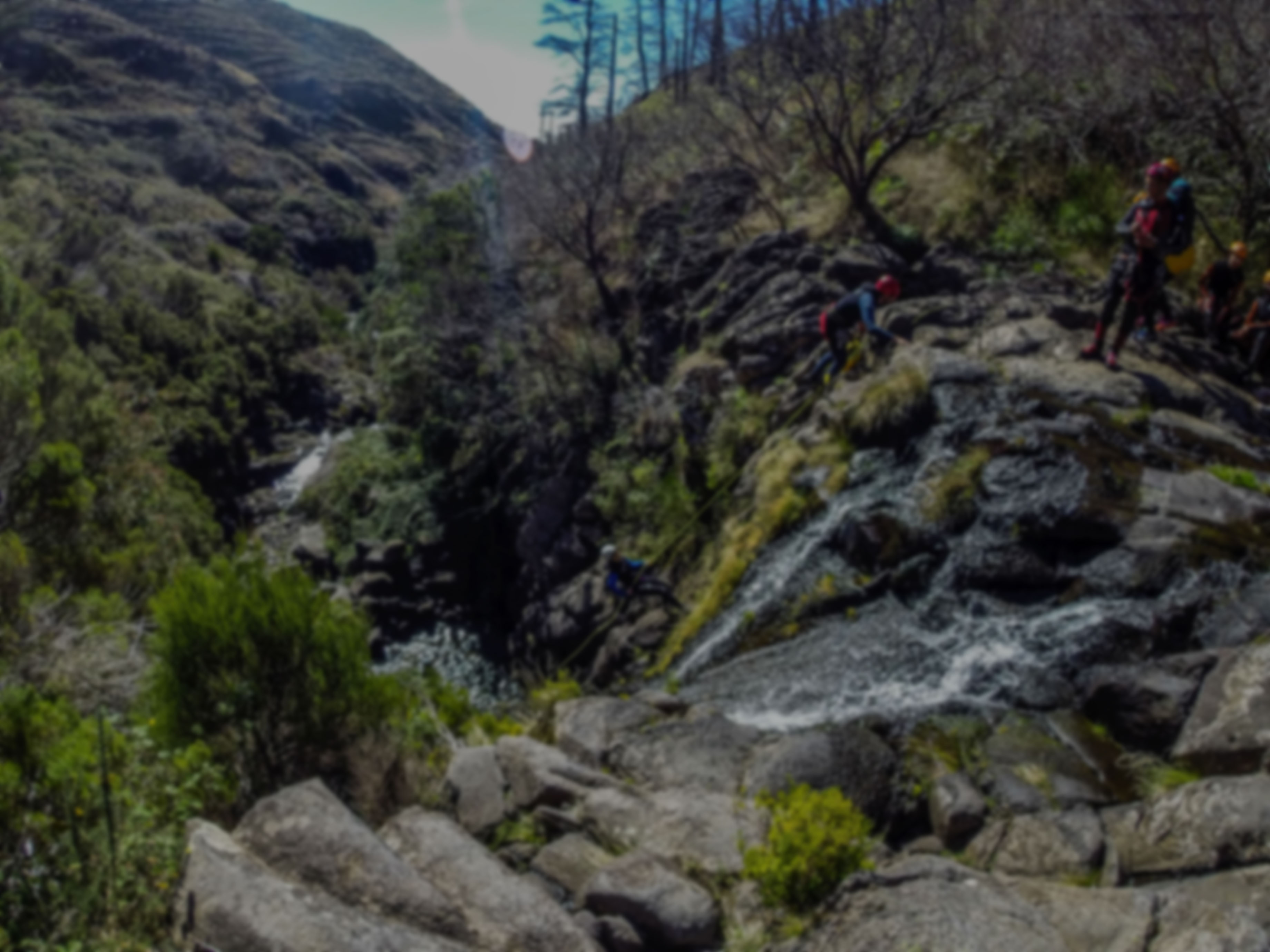 With its huge coastline and vast inland areas, Spain has cooler weather on its northern coast in comparison with the Mediterranean south. In February, Spain is still on the cold side, but with temperatures gradually warming up as the month goes on, there’s a chance of warm weather, especially on the southern coast. With cool evenings and some light rain showers, make sure you pack for all eventualities with plenty of layers and a waterproof coat. Even when it’s wet, most of the rain falls across just a handful of days, so you can still expect prolonged dry spells even in winter.

In Madrid temperatures are an average of 7°C in the daytime, with highs of 12°C at the peak of the day and 2°C at night. The northern coastal town of San Sebastian has an average daytime temperature of 10°C in February, while Malaga is much warmer with highs of 18°C and lows of 8°C at night. Madrid experiences around 40mm of rain in February, with two hours of sunshine, while Malaga is slightly wetter with 55mm of rain yet six hours of sunshine.