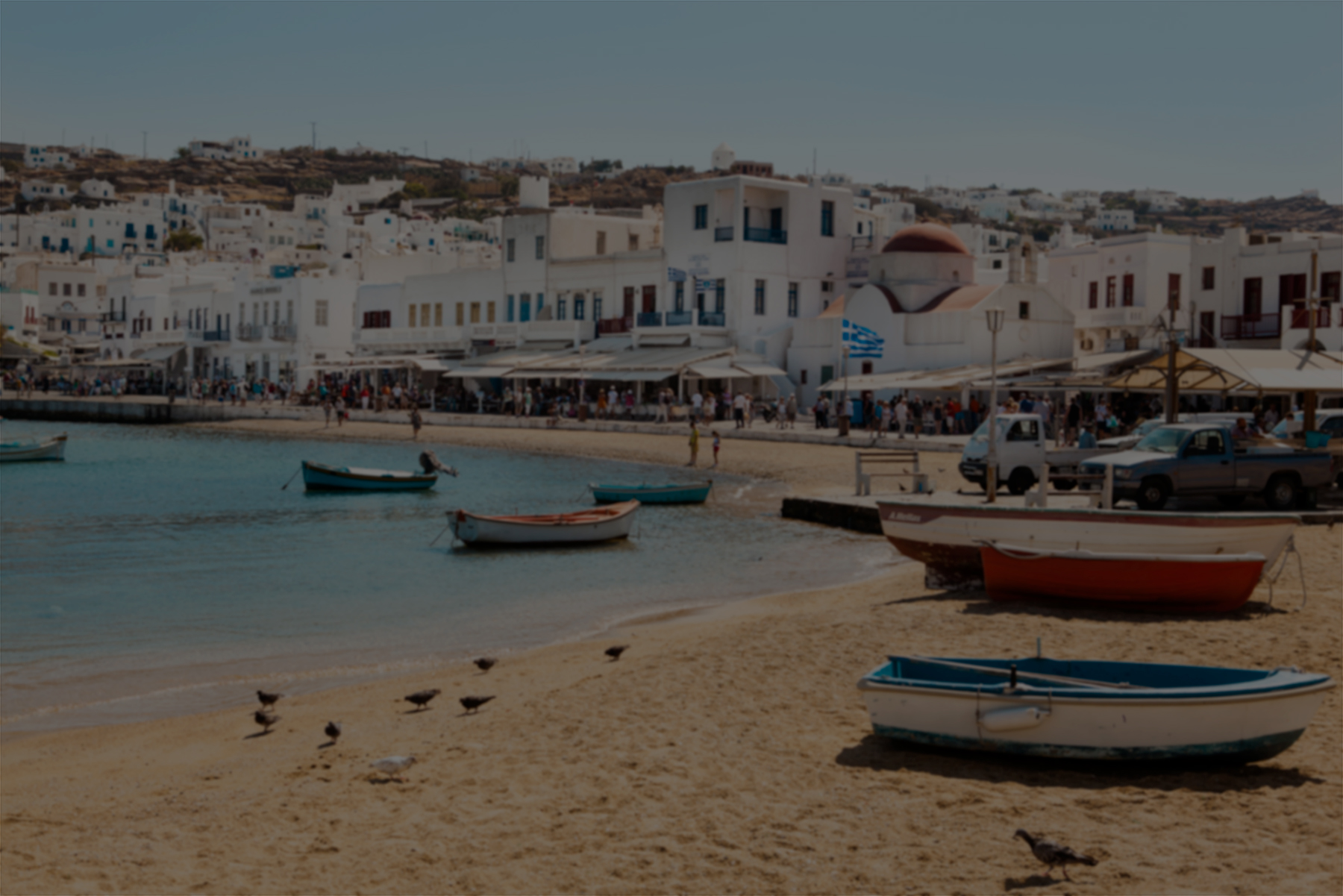 With temperatures over 20°C and several hours of sunshine each day, the Mykonos weather in October makes the most of the long summers in the Aegean Sea. This popular Greek island’s quiet and relaxing this month, although there’ll be some showers as October sees the start of wetter weather.

Mykonos is found in the Aegean Sea, between Greece and Turkey, and forms part of the Cyclades islands. The skies around the island can be a little cloudy this month but the warm waters help to stop the temperature falling too low.

The daytime average for Mykonos in October’s a warm 22°C. The low’s usually around 15°C and at night it dips to about 14°C. You’ll still be able to sunbathe by your pool or at the beach, but watch out for light showers. There’s an average of 47mm of rain in October across four wet-weather days. The Meltemi winds move away and the wind speed’s light to moderate with more of a breeze by the coast. The warm weather in Mykonos in October produces a brilliant nine hours of sunshine each day and the Aegean Sea should be around 21°C for most of the month.