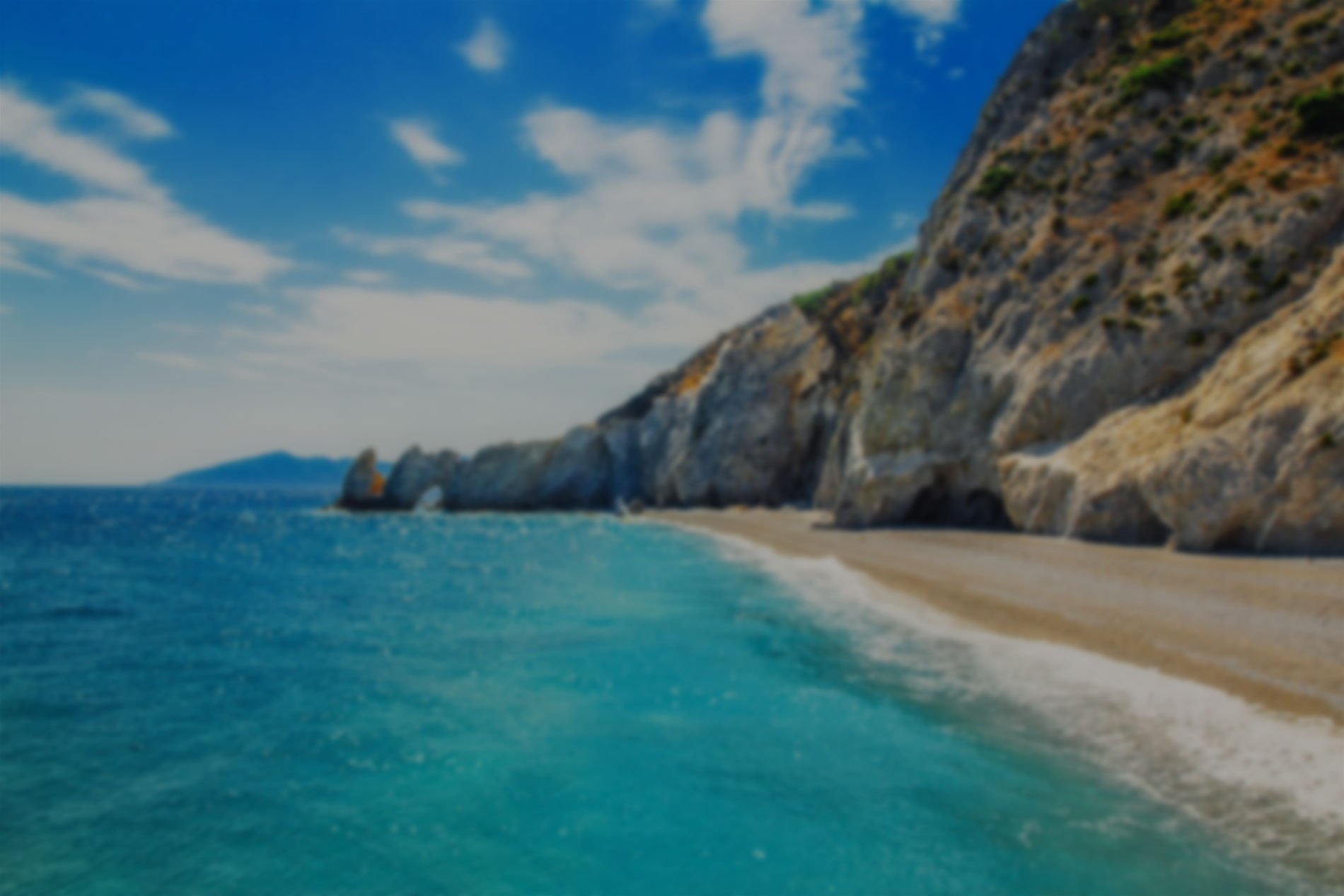 The weather in Skiathos in December is quite cool, as it’s right in the middle its winter season. It’s one of the coldest months of the year to visit and this is the month that also has the most rainfall. Despite that, the weather is still considerably milder than what you’d experience at home at the same time of year.

One of Greece’s smaller islands, Skiathos is located in the Aegean Sea and is one of what’s known as the Sporades Islands. It’s quite easy to explore the whole of the island while you’re there, as it’s only seven miles long and four miles wide. It’s home to some beautiful, sandy beaches, with a number of wooded and rugged landscapes too. The weather is much like any other Mediterranean destination, with hot summers and mild winters.

The average temperature for Skiathos weather in December is 10˚C, which is much cooler than the highs the island sees in summer, but still mild for the time of year. The average high doesn’t increase much more than this; just 11˚C. But the average low can drop right down to 4˚C. December is the wettest month of the year in Skiathos, with around 18 rainy days and a rainfall of 95mm across the month. There are only five hours of sunshine each day in December and the average sea temperature is 17˚C.