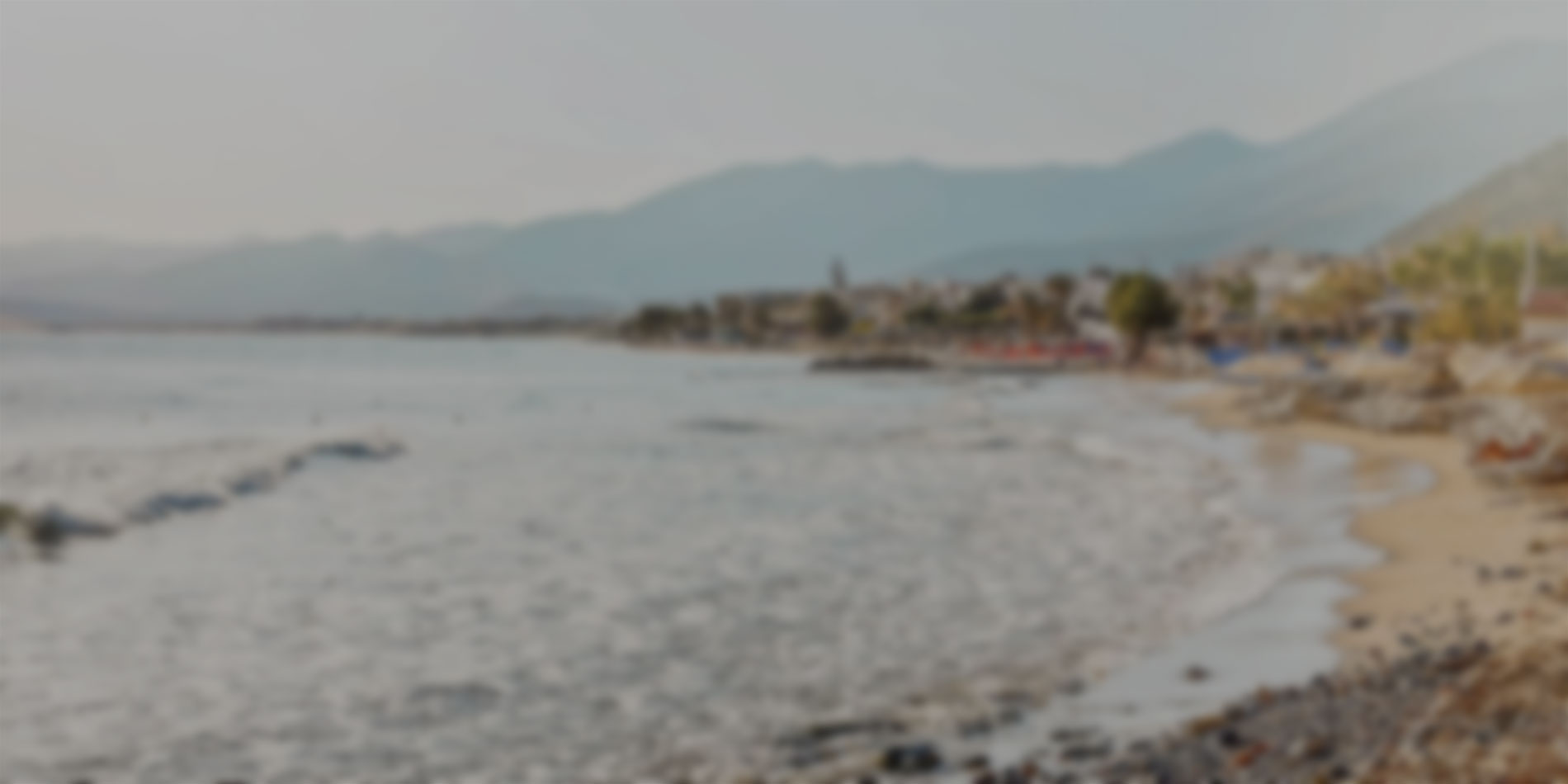 You’ll find the Hersonissos weather in July to be incredibly warm with very little chance of rain. It’s the hottest time of the year and this wonderful Greek resort, set around golden sandy beaches on the island of Crete, basks in glorious Mediterranean sunshine.

The weather in Hersonissos in July is affected by the resort’s location on Crete’s pretty northern coast. Towns here usually have cooler and wetter conditions than those in the south because northerly winds, which sweep across the Sea of Crete, reach these parts. Visitors usually enjoy the cooling effect of the winds in summer, though.

Hersonissos reaches a balmy average of 29°C in July and will only drop to around 22°C on cooler days. The sea temperature averages 25°C, so you can dip in the Mediterranean to cool off. The sun shines for an impressive 14 hours each day and doesn’t set until around 8.30pm for most of July. Rain is rare in Hersonissos during July and you can expect just 1mm on average. Pop on some sunblock as you relax by the pool though, as UV levels are high.