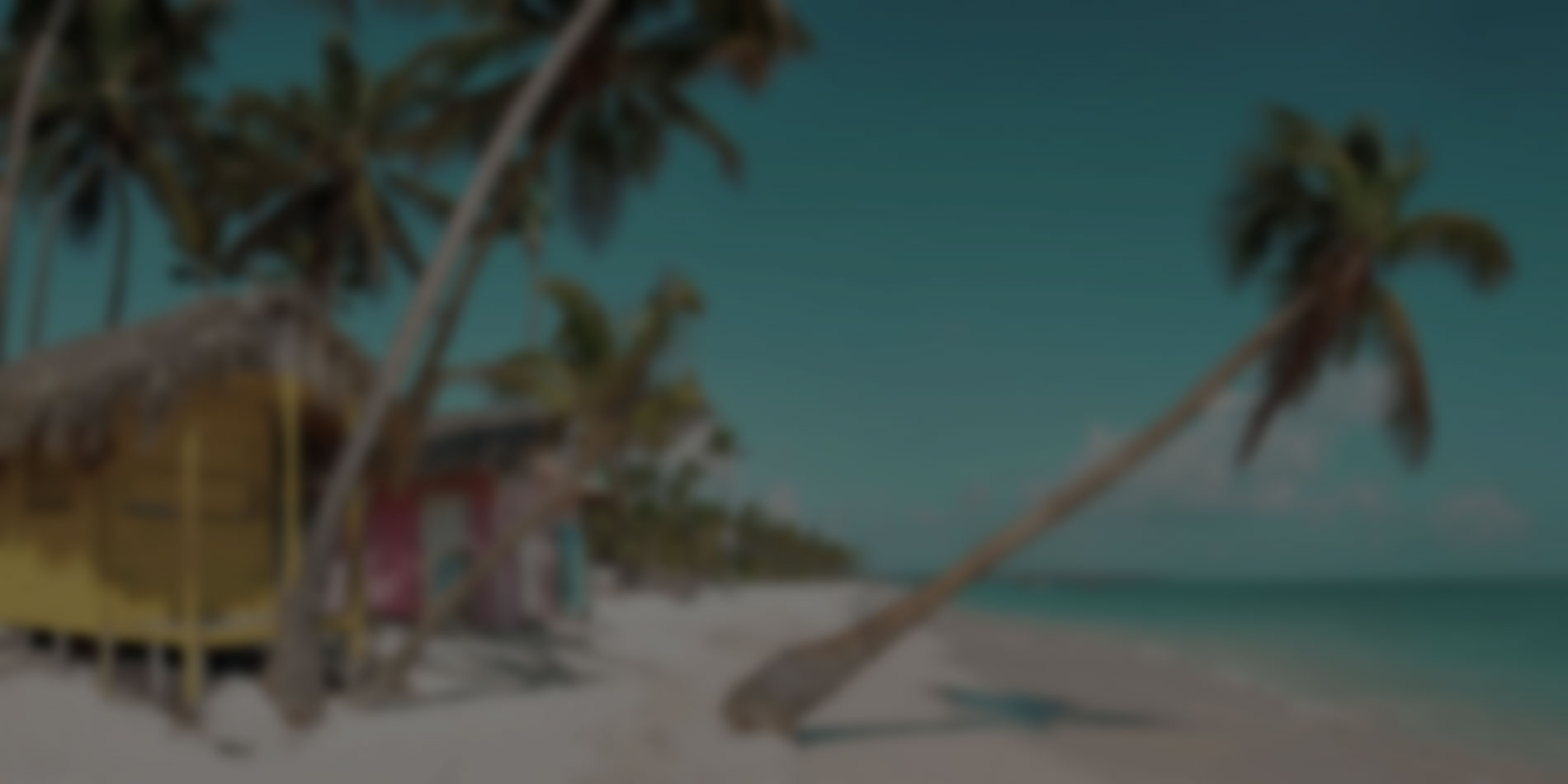 What's the weather like in the Caribbean in November?

November marks the final month of the Caribbean’s rainy season, so most islands are starting to have drier weather at this time of year. Southern islands such as Barbados and St Lucia are usually wetter than those in the north in November, where quick showers and thunderstorms are still common but less frequent than the earlier months.

In the southern regions of the Caribbean, the weather at this time of year is still very wet. Barbados has around 200mm of rain across November, but with average highs of 29°C it’s still beautifully warm. If you’re spending days on the beach, the Caribbean Sea is perfect for swimming at 28°C. And with around eight hours of sunshine each day there’s still plenty of time for relaxing on the golden sands. Further north in Cuba, rainfall’s lower with just 40mm expected during the month. Temperatures in the capital Havana hover around 24°C, with highs of 28°C and lows of 19°C at night.