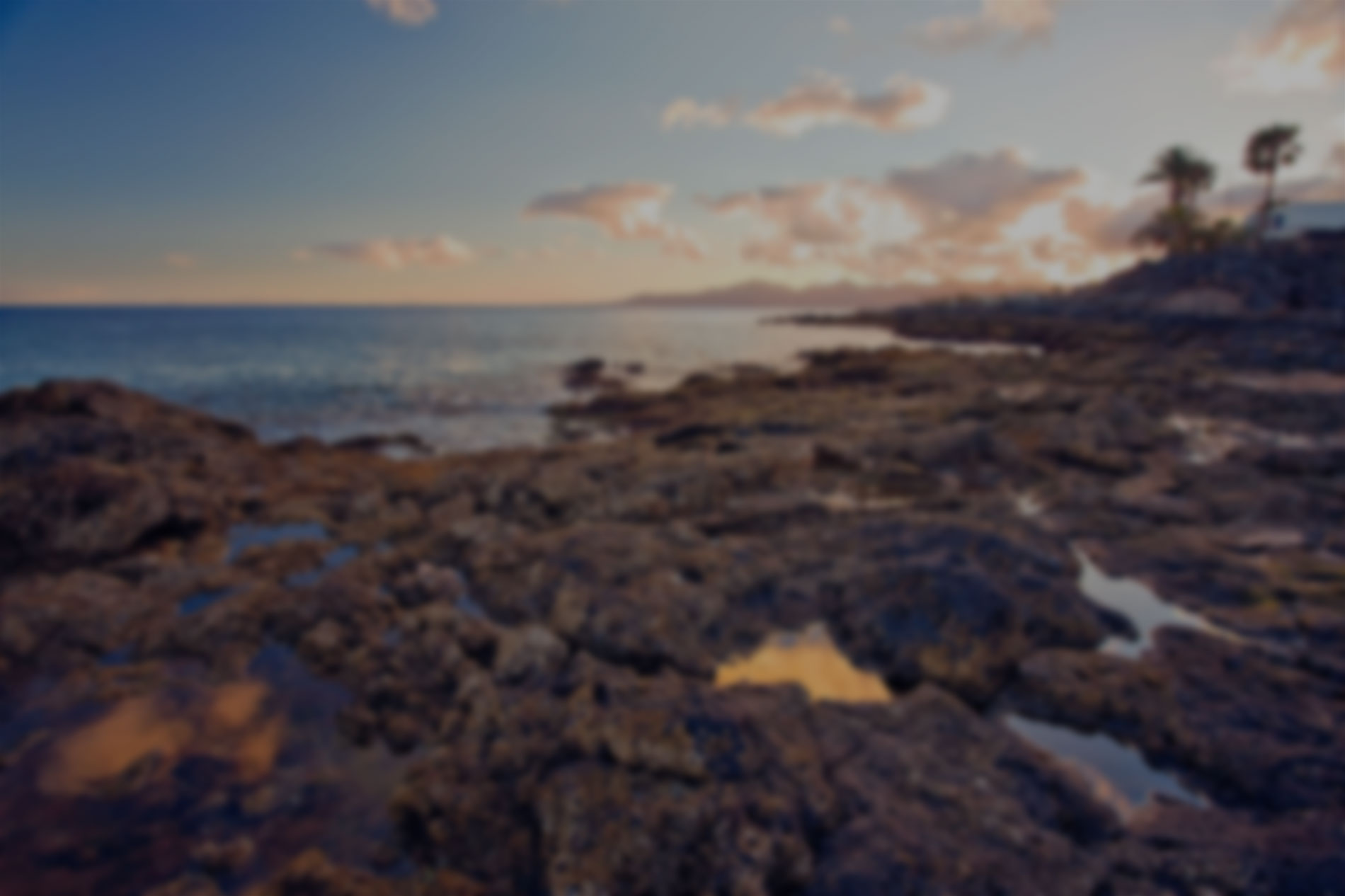 What’s the weather like in Puerto Del Carmen in December?

Even though it’s winter, this pleasant Canary Island resort on Lanzarote is very mild and regularly has warm sunny days thanks to its Atlantic climate. The Puerto Del Carmen weather in December does see more rain than any other month, but rainfall is still quite low and showers are short and infrequent.

Puerto Del Carmen is on the south east coast of Lanzarote. Resorts in this location tend to be slightly warmer and drier than places in the north and west of the island, because they’re protected from the north east trade winds by the inland mountains. The Canary Current also helps keep temperatures slightly lower in December as it pulls in colder water from the North Atlantic seas.

The weather in Puerto Del Carmen in December sees average temperatures of 22°C, which is very warm and inviting for winter. Even on chillier days the average low temperature only hits around 15°C, so just a light sweater is enough when you’re out exploring Lanzarote. The water temperature is 20°C, which is warmer than April and May, so you may feel like having a swim in the Atlantic or trying some fun water sports. Don’t worry too much about the rainfall, as the average is only 33mm and showers don’t usually last very long. The sunshine average is ten hours in Puerto Del Carmen in December and that helps to break up the cloud and quickly dry any wet ground.