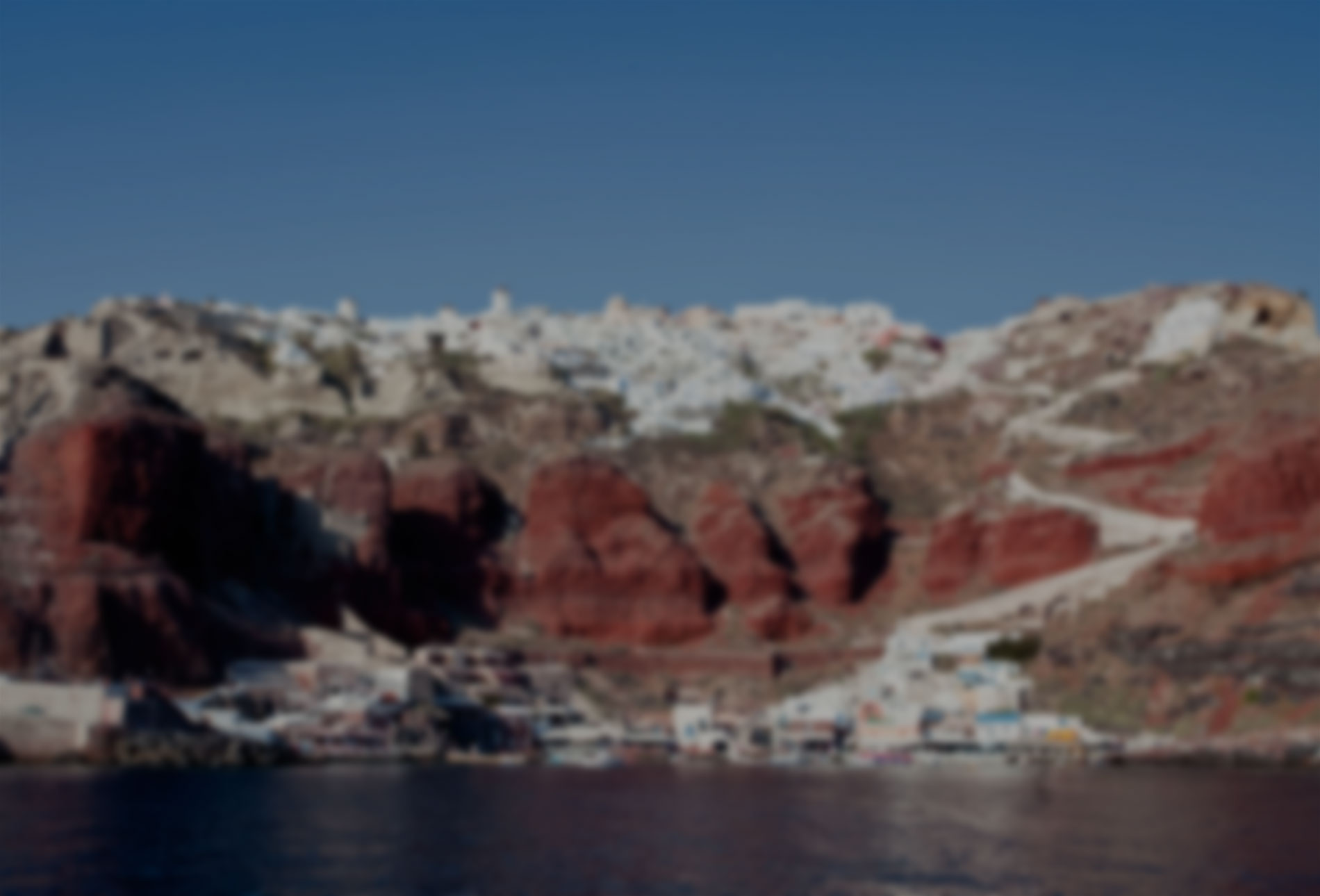 The weather in Santorini in November is starting to get a little cooler, as summer draws to a close. It’s still fairly mild at this time of year, but the amount of rainfall is on the increase in November too. As the winter season is approaching, it’s a peaceful time of year to book Santorini holidays, so you can enjoy quiet resorts and less crowded sunsets.

Santorini is one of Greece’s Cyclades Islands, located just north of Crete in the Aegean Sea. It experiences a typically Mediterranean climate, with long hot summers and cooler winters. The island of Santorini is famously formed on the tip of a volcano’s crater, so is curved in shape. And with its volcanic landscape comes beautiful black sand beaches.

The average temperature for Santorini in November is 17˚C. It can reach highs of 19˚C and the average low is 14˚C. You’re likely to experience around eight days of rainfall throughout the month of November, which works out at an average of 59mm altogether. You’ll still be able to enjoy around eight hours of sunshine each day during the month, and the average sea temperature in Santorini at this time of year is a rather fresh 20˚C.