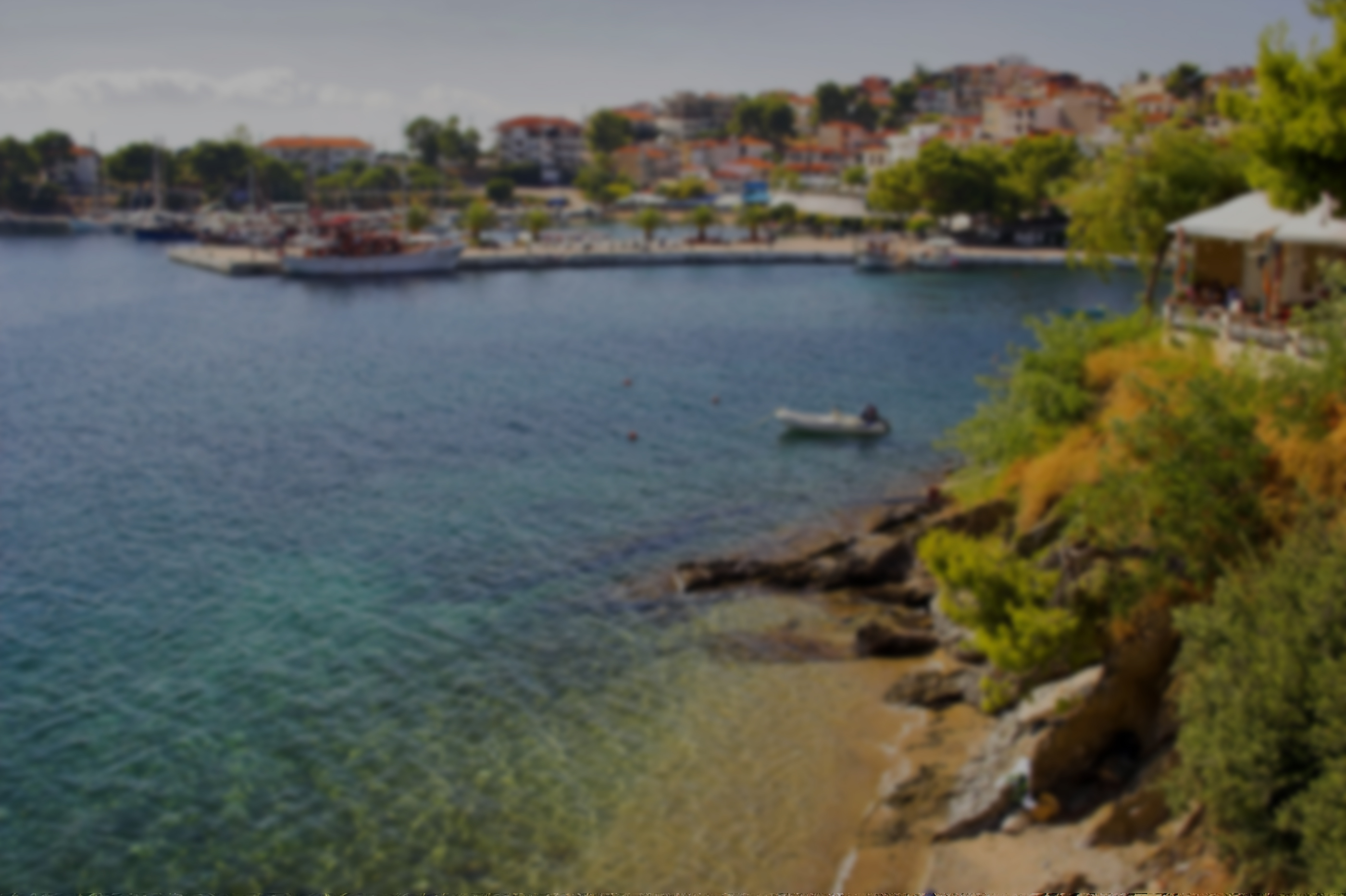 January is cooler than most of the year but it still boasts plenty of daily sunshine throughout the month. Kalamata weather in January is ideal for exploring the outdoors with low humidity, mild temperatures and plenty of sunlight.

Kalamata sits on the southern coast of Greece and is the capital of Messenia. The city is quite large, so you’ll have plenty to keep you busy indoors when the weather is a little chilly outside. The region is in the path of southeast winds that often blow at gale force speed on the windiest days. This brings temperatures down and can cause the nights to be very cold and damp if the winds carry rain showers towards the city.

The Mediterranean climate is cool damp in January with an average monthly rainfall of 78mm over 12 days of the month, which means there’s a high chance it’ll rain during your stay. The daily average is around 15°C with overnight lows of 6°C. Each day has up to ten hours of sunlight with 71% humidity. The average wind speed is 10mph, but this can often increase when those gale force winds blow in from the southeast.