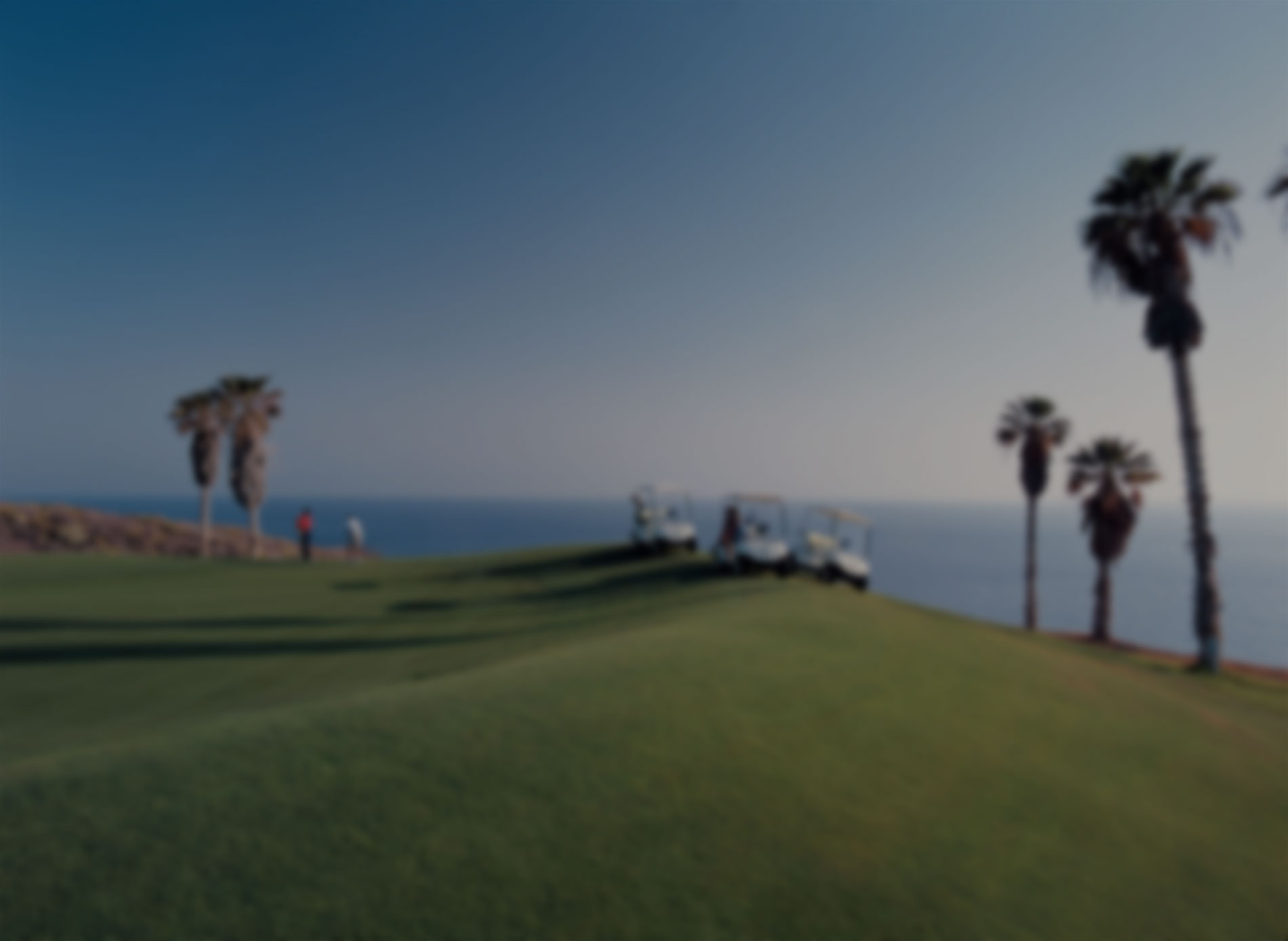 What’s the weather like in Playa de Las Americas in November?

Even though it’s the second wettest month of the year, the Playa de Las Americas weather in November is still great if you’re planning a trip to this beautiful spot. Playa de Las Americas has a warm Atlantic climate and lots of sunshine, which makes the Canary Islands popular in late autumn. In November you can still enjoy the fine beaches of this amazing resort in Tenerife.

Playa de Las Americas can be affected by strong winds that sometimes reach the Canary Islands in November and the cooler winter months. Playa de Las Americas is on the south coast of the island. Resorts here are generally warmer and drier than towns in the north, because the volcano of Mount Teide in the centre of the island protects it from north east winds and rain.

You’ll need to pack plenty of summer clothes for your holiday at this time, with just a light jacket in case you’re caught in showers. The weather in Playa de Las Americas in November is warm, with an average high temperature of 24°C. It shouldn’t drop much below 15°C on the chillier days. The sun shines for an average of ten hours each day and doesn’t set until 6.20pm at the start of the month. Rainfall is higher than October, at 165mm for the month, but showers usually pass quickly and the ground dries up. You’ll have lots of chances to dip in the ocean as the water temperature should be around 22°C, which is about the same as it is in June and July. November is a popular time to experience this beautiful Tenerife town as the summer crowds have disappeared but the weather remains nice.