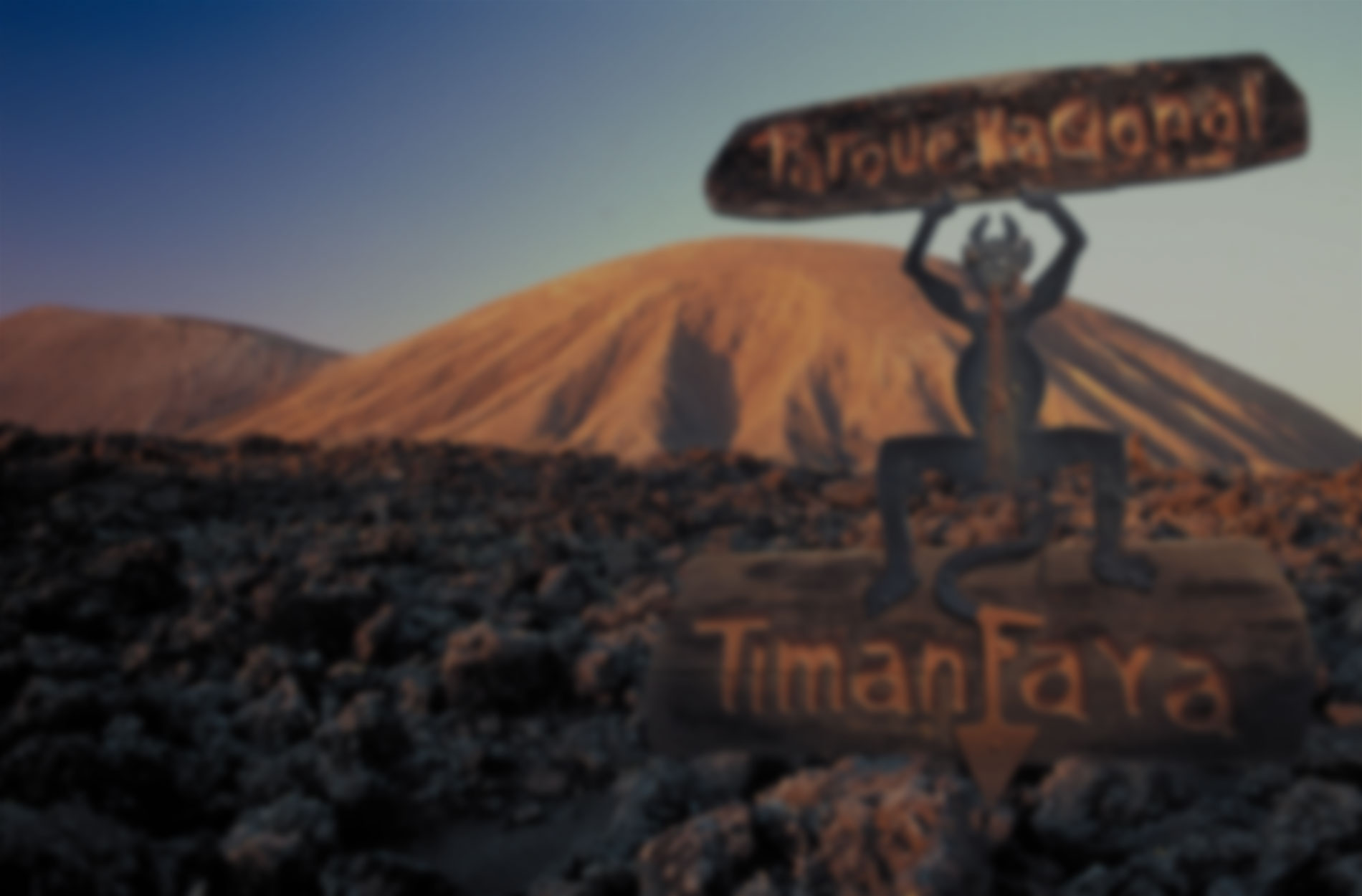 What’s the weather like in Playa Blanca in July?

The Playa Blanca weather in July attracts visitors again and again to this beautiful Canary Island. Playa Blanca is on the south coast of Lanzarote, in the Atlantic Ocean, and is frequently hot in the peak summer month of July with temperatures nearing 30°C on some days. The famous clear blue skies and white sandy beaches add to the appeal of Playa Blanca as one of the Canary Island’s favourite resorts.

Playa Blanca is on the western Canary Island of Lanzarote and its climate is influenced in July by Africa’s Sahara desert. Sometimes hot air from the desert is blown west and by the time it reaches Lanzarote, it’s been cooled by the ocean. This cool air brings refreshment to Playa Blanca from the summer heat. The north easterly trade winds and the Canary Current also lower the temperatures slightly in the summer.

Bring summer clothes, sunblock and sunglasses when you visit Playa Blanca at this time of the year. The weather in Playa Blanca July is hot, with an average daytime temperature of 27°C, and even the lowest temperatures are around 21°C. The nights are slightly cooler, but having an air conditioned room is a good idea. You won’t need an umbrella or jacket in Playa Blanca in July, as there’s just 8mm of rainfall on average and quite often no rain hits the resort for the entire month. The bright blue skies have around 13 hours of sunshine in July. The wind speed of 18mph brings a refreshing breeze on the coast and you can spend lots of time in the Atlantic Ocean as the water temperature is a tempting 21°C on average.