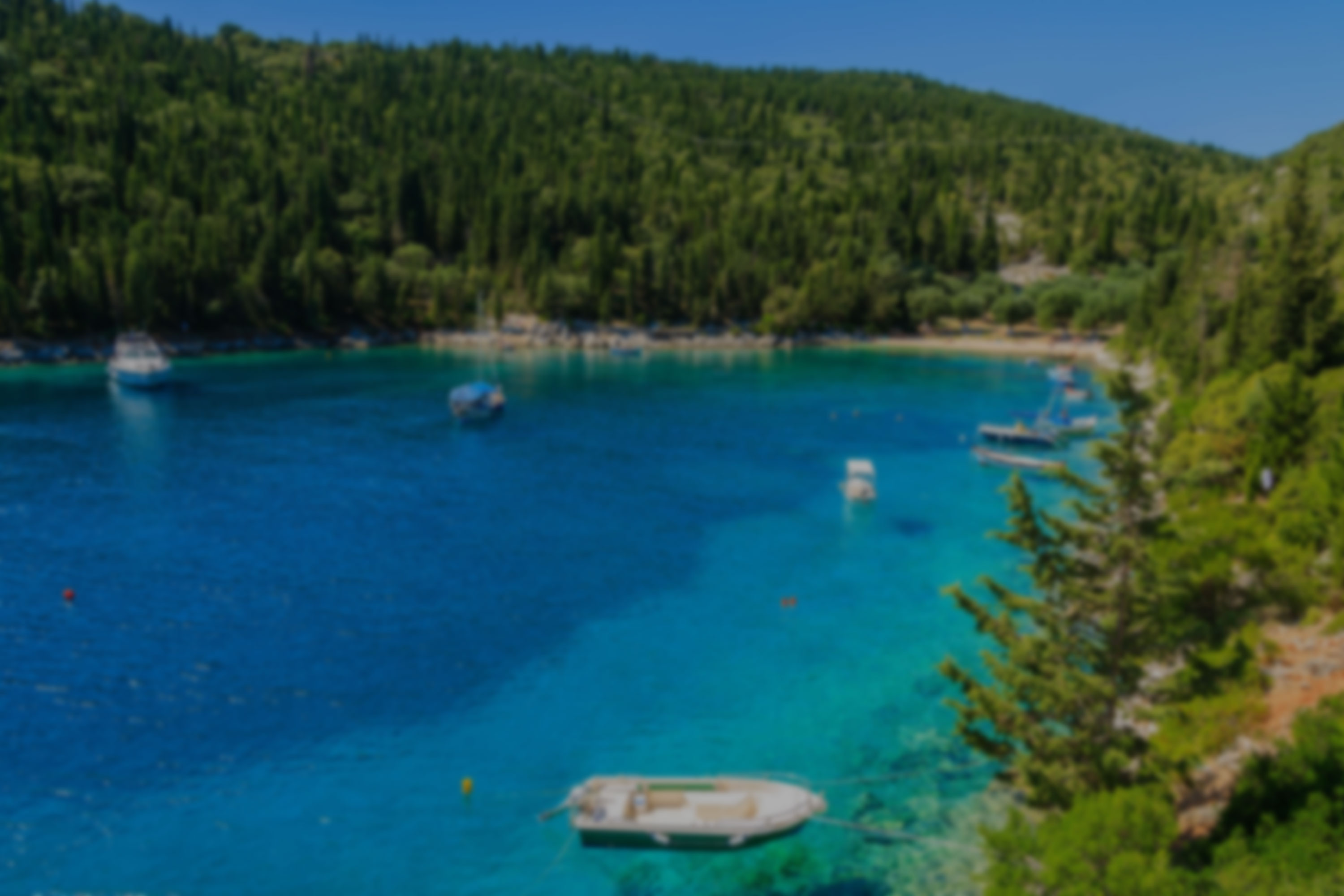 Kefalonia enjoys a mild Mediterranean climate year-round with slightly cooler temperatures in December, but it’s still a lot warmer than UK winters. You’ll have to pack some waterproof clothing and an umbrella for your winter visit as there is a lot of rain and high winds are common throughout the month.

Kefalonia is an island in the Ionian Sea just west of mainland Greece. Winters are generally mild and wet with a significant amount of rainfall across the season. Kefalonia weather in December isn’t great for catching a tan on the beach, but it’s great for sightseeing as temperatures aren’t overly hot or uncomfortable.

December is one of the coolest times of the year with an average low of 7°C at night. When the day gets going, you can expect highs up to 15°C and nine hours of sunshine per day. The weather can get very wet on the island and there’s an average monthly rainfall of 120mm spread over 12 days. Cloudy skies begin to appear towards the end of the month, which can reduce sunshine hours to just six per day. The sea is a chilly 17°C with high winds near the coast. Humidity levels reach 72% in December with an average wind speed of 9mph.