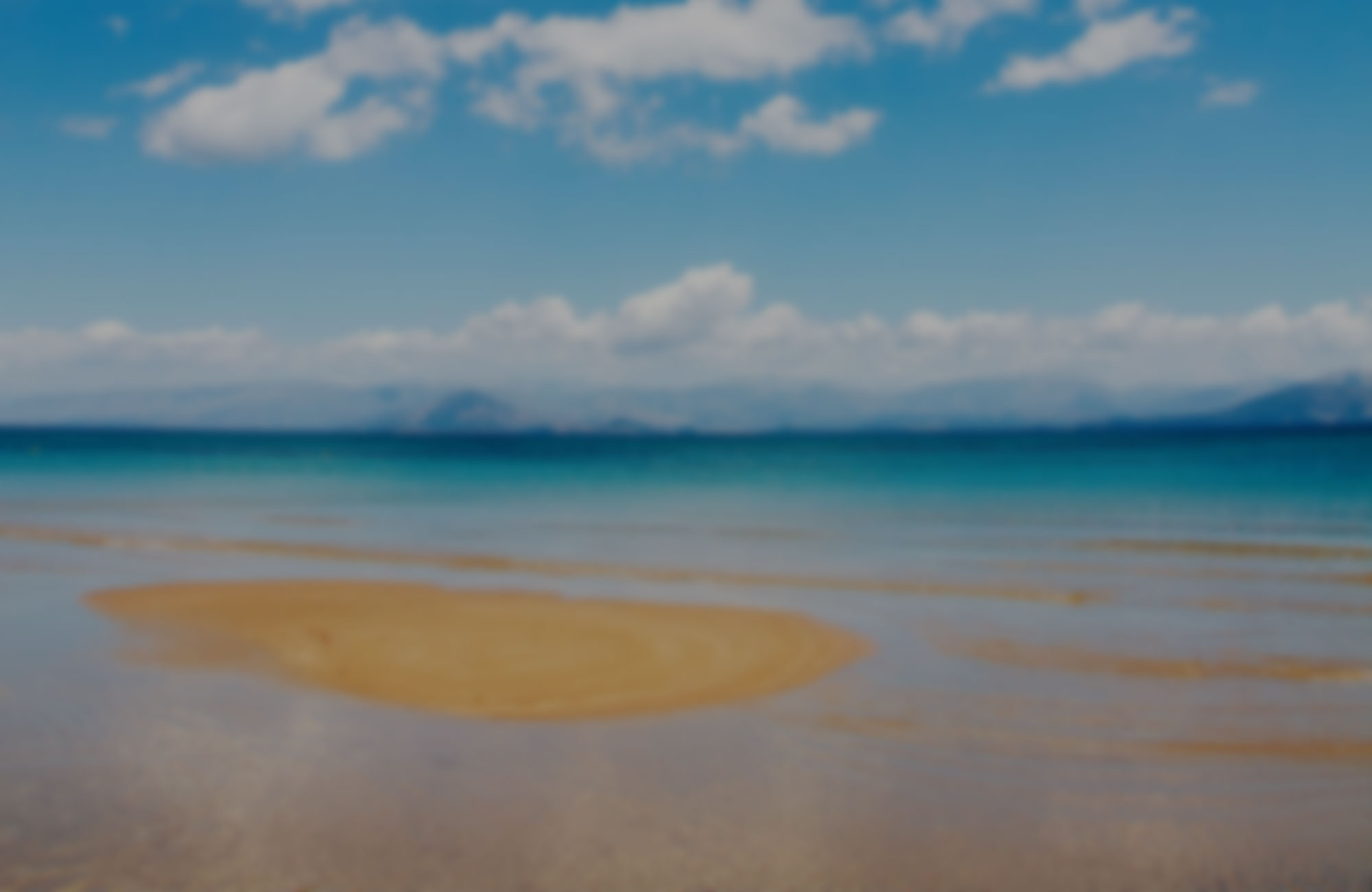 Located just off the northwest coast of Greece, Corfu’s the second largest island in the Ionian Sea. It has long, hot summers, so you'll get lots of sun if you go on you Corfu holidays in September.

Corfu has two high mountain ranges, which divides the island into three districts. It gets more rain than the other Greek islands because of the mountains, but most of this comes over winter. Things get hot in September, but breezes will keep you cool. Corfu has relatively high humidity, which means there can be occasional storms, but these tend to clear nice and quickly and leave behind fresh blue skies.

The average high temperature during September is 28ºC, so you can look forward to lots of sunny weather. You should bring a warmer top for the evenings though as temperatures drop to 16ºC at night. The average sea temperature’s 24ºC, while humidity’s moderate and ranges from around 50% to 90%. Average rainfall’s 40mm over eight rainy days.

During September there are 12 hours of daylight and nine long hours of sunshine each day. Don't forget your sun cream as UV levels will also be high, while sunset’s at 8.10pm at the start of the month.