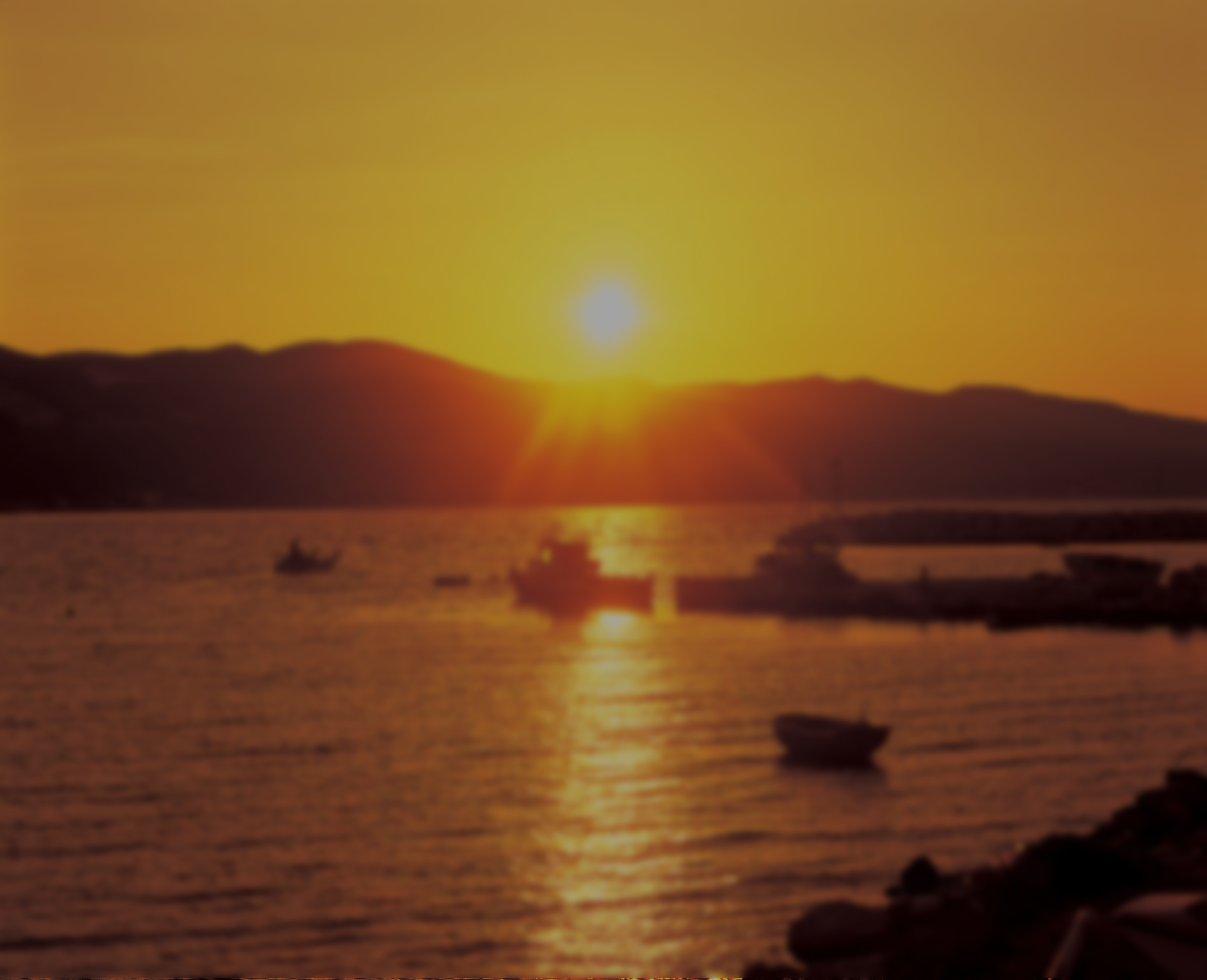 Zante has typical Mediterranean weather due to its location in the Ionian Sea off the west coast of southern Greece. This means the island’s long, hot summer does its best to carry on in to October, meaning you'll get plenty of high temperatures and sun if you go at this time. You'll be kept cool by the sea breezes and north westerly winds, which are usually at their strongest in the afternoon so evenings will be nice and calm for you. The amount of rain does pick up as the month goes on with the most rain falling in the north west and Zante’s west mountain range. Head to the southeastern beaches for the best shelter from wet and windy weather. Central Greece’s mountains will also protect you from cold northerly winds that pick up as the year goes on.

The average high in October’s 23ºC, cooling to 15ºC at night. The sea temperature’s 23ºC, while humidity’s low. There’s 147mm of rain over seven days, and you can expect 11 hours of daylight with seven hours of sunshine each day. UV levels will be moderate. Sunset’s at 7.20pm at the start of October but this is 5.40pm by the end of the month because of daylight saving.