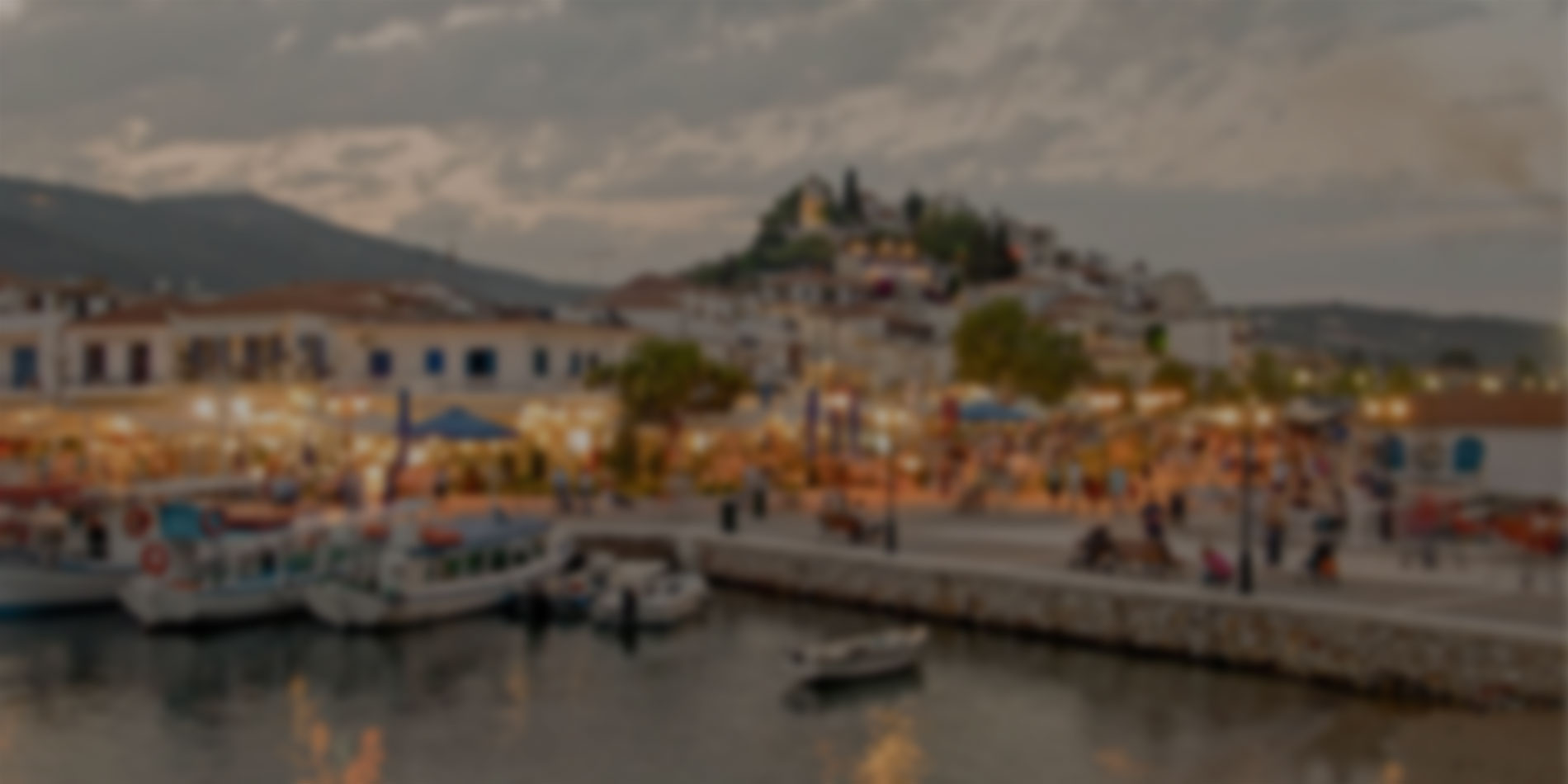 The weather in Troulos in February is mild, but not too hot. It’s warm enough to head out in a light jacket and explore the resort around you, but not quite sunbathing weather. As it’s still the resort’s winter season, you can expect there to be a few rain showers while you’re there.

Troulos is a resort on the southern coast of Skiathos; a Greek island in the north-west Aegean Sea. It’s a small village with its main focal point being the beautiful Troulos Beach. Skiathos is one of the Sporades Islands and it has a typically Mediterranean climate, with long, hot summers and mild, wet winters. Much of the island is wooded, but there are over 60 beaches along it small coast. The island is only seven miles long and four miles wide.

The Troulos weather in February is cooler than the resort’s hot summers but still mild. The average temperature for the month is 12˚C, but it can drop to around 8˚C in the evenings, so you’ll need to pack a jacket. There’s likely to be about six days where rain falls in the month, which adds up to around 34mm altogether. The sun will shine for approximately six hours a day in February and the average sea temperature for this time of year is a fresh 15˚C.