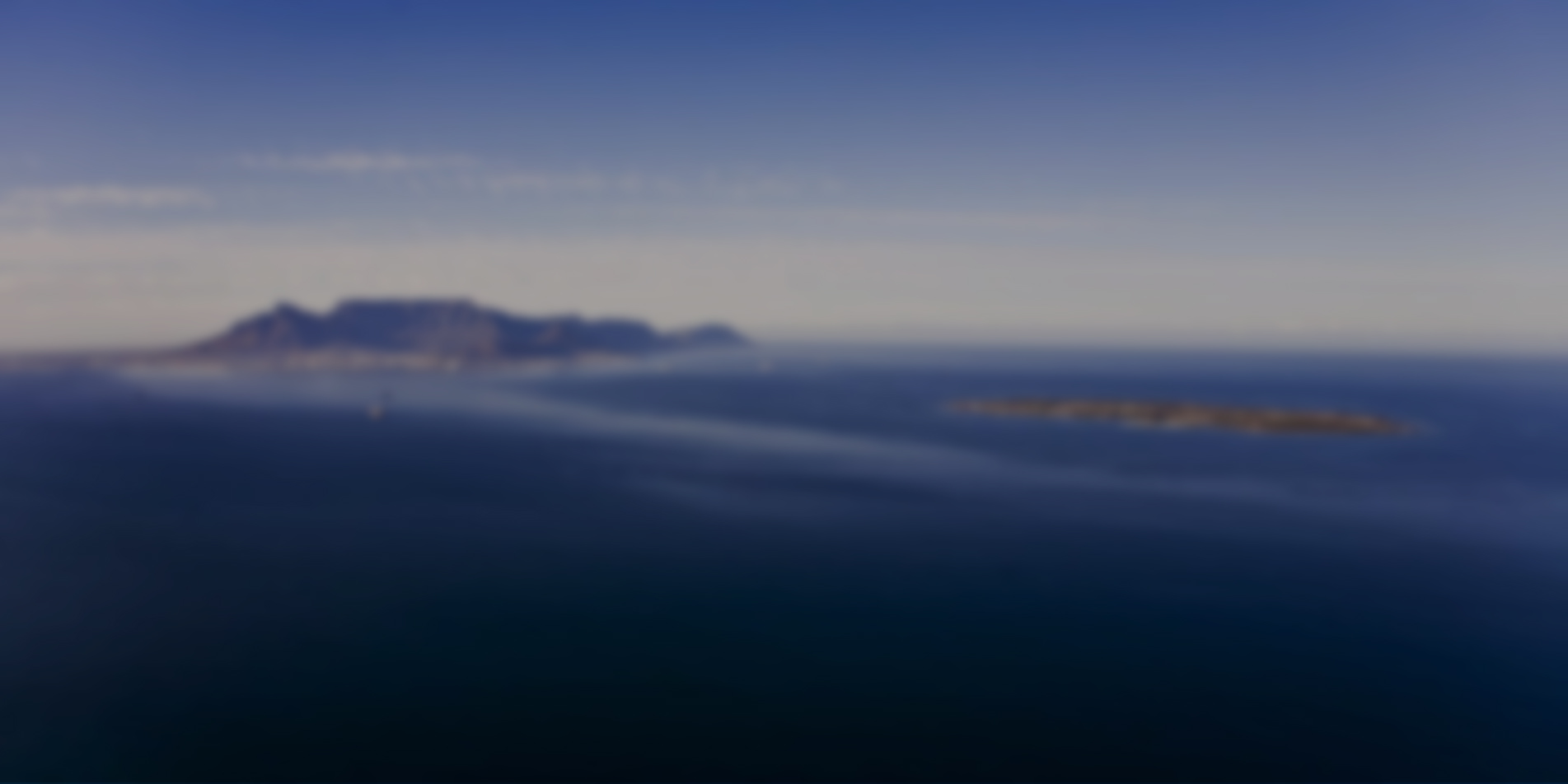 What’s the weather like in South Africa in July?

July falls within the winter season in South Africa, which means temperatures are mild and there’s not much chance of rain. It’s a great time to travel for sunshine and clear blue skies, which is perfect for an adventurous outdoor-focused holiday and spending time on the beach.

With its location in the southern hemisphere, South Africa experiences winter weather in July. It’s not as cold or wet as the winters in the UK, but temperatures tend to be slightly lower than the summer months. The sea influences South Africa weather in July and the warm waters help to keep things mild throughout the season. In some areas, such as those with a Mediterranean and desert climate can experience very hot weather in July, so you’ll need to pack according to which part of the country you’re visiting.

The average high is around 30°C in South Africa in July. The colder areas, such as Cape Town, often see lows of 7°C after dark and an average high of 18°C. Since July falls within wet season, you’ll need to pack a waterproof jacket for your visit. The monthly rainfall average is around 100mm in some regions of the country, along with an average sea temperature of 16°C.