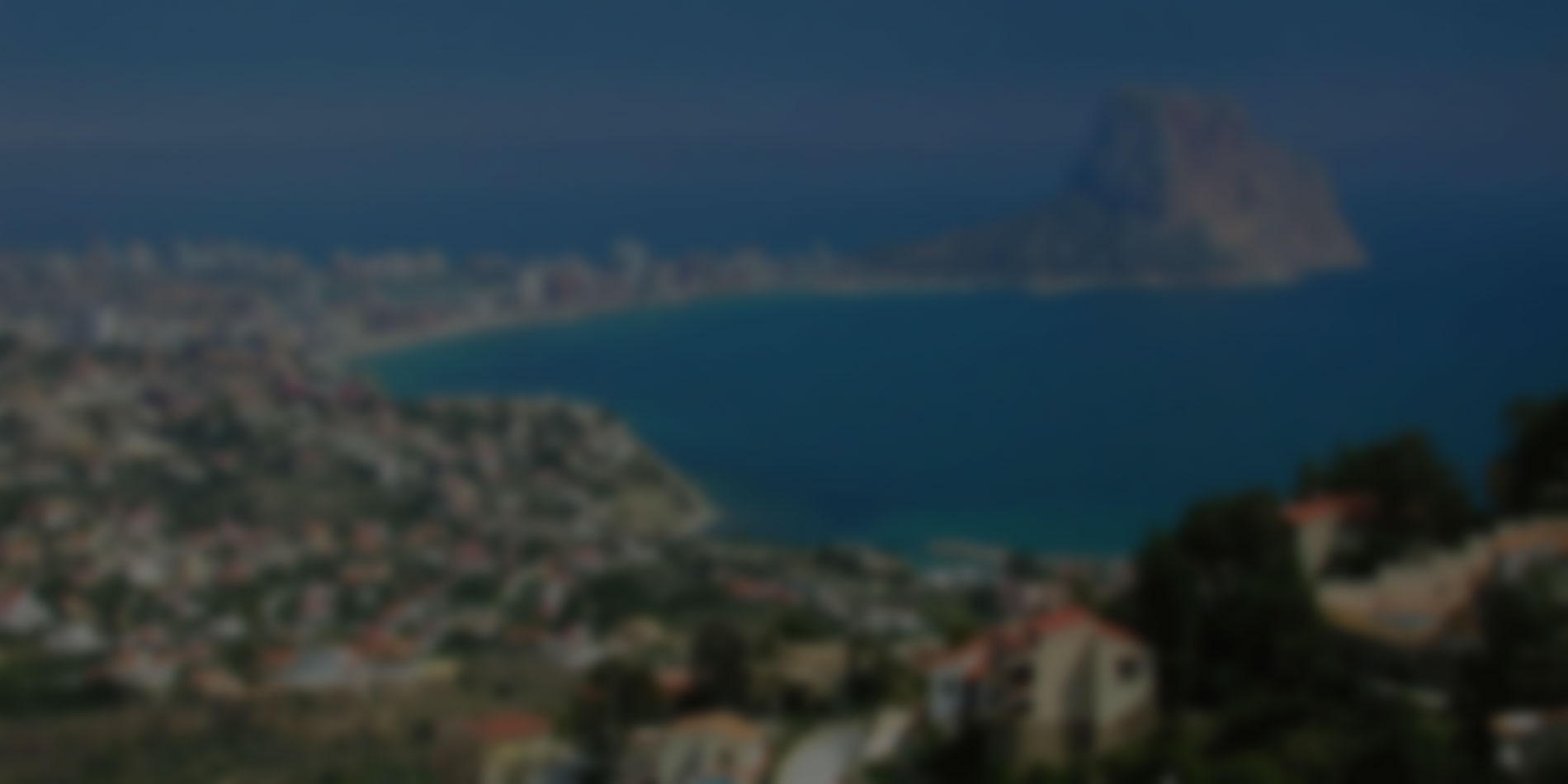 What's the weather like in the Costa Blanca in January?

The Costa Blanca is a popular beach holiday destination in southern Spain. Located along the Mediterranean Sea, the Costa Blanca has a climate typical of the region, which brings hot, dry summers and mild, damp winters to the region. Although it’s not beach weather in January, it’s still warm enough to escape the cold UK winter. It’s perfect if you like cooler temperatures, and ideal for sightseeing and exploring along the coast, or a few rounds of golf.

The average temperature on the Costa Blanca in January is 11ºC, reaching highs of 16ºC in the peak of the afternoon. With six hours of daily sunshine, it’s t-shirt weather during the day, but you should bring some warmer things for evenings out, as temperatures drop to 5ºC at night. Less than 25mm of rain’s expected during January, spread across four wet days, so showers are fairly uncommon. You’ll need to be brave if you want to swim in the sea at this time of year, as the Mediterranean waters measure a cool 14ºC.