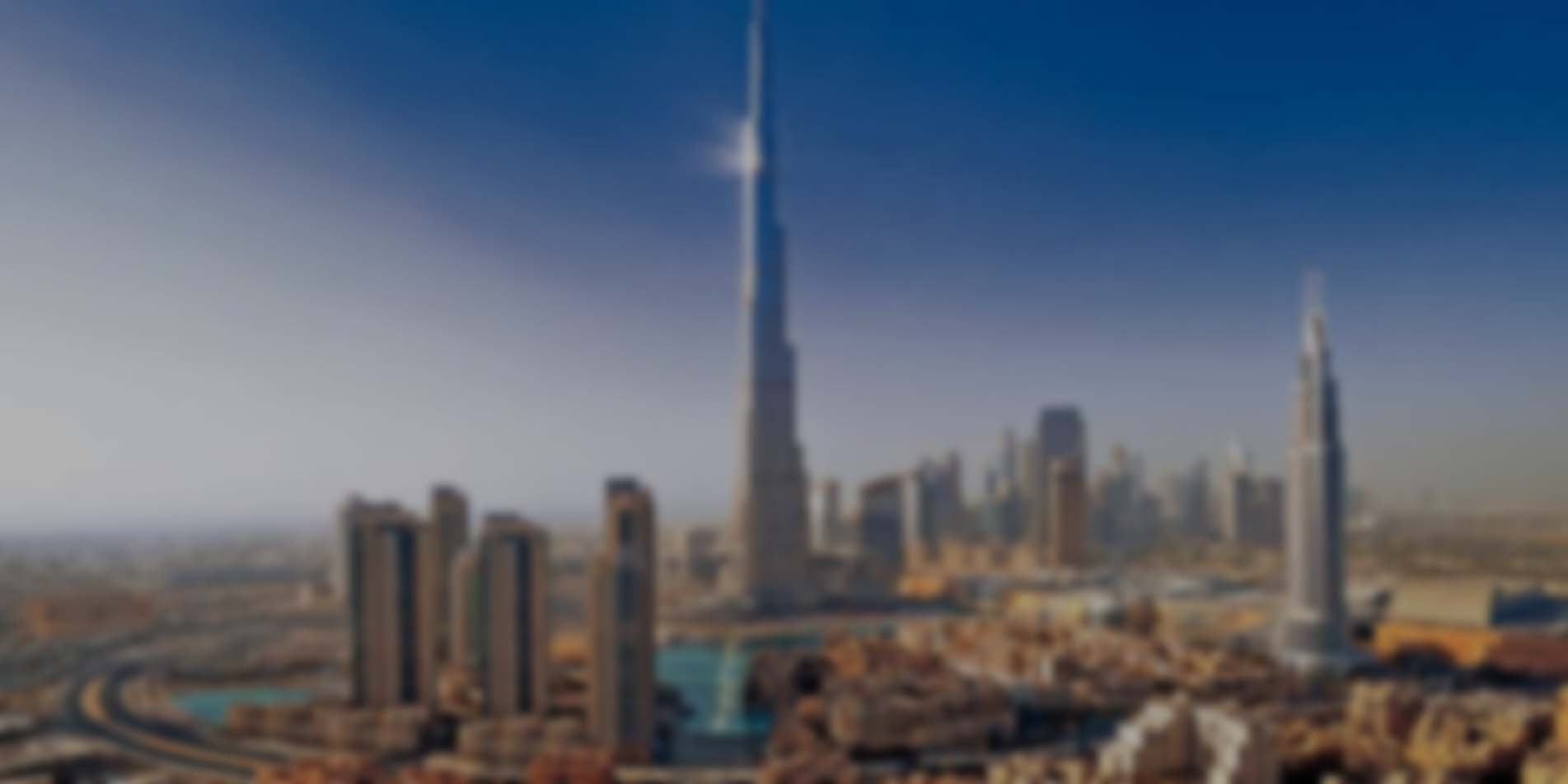 What’s the weather like in the Middle East in September?

September falls within the high season in the Middle East, which means it has some of the warmest sunshine of the year. There’s a very small chance of rain and you’ll need to pack light clothing to help deal with the intense summer heat.

Middle East weather in September is very warm which is typical of its desert climate. You’ll notice slightly cooler temperatures in the northern regions of the Middle East, which may be more suited to you if you’re not a fan of the heat. The Mediterranean Sea is very mild and ideal for swimming but during the warmest part of the day, it’s advised to seek shade from the sun.

The Middle East enjoys a very hot climate with temperatures reaching highs of 40°C. You can expect at least 12 hours of sunshine per day, giving you plenty of time to explore the region and soak up the sun. The average humidity is around 15% with 8mph winds. There’s just 3mm of rainfall spread over the month, which means it’s unlikely you’ll see any rain during your stay.