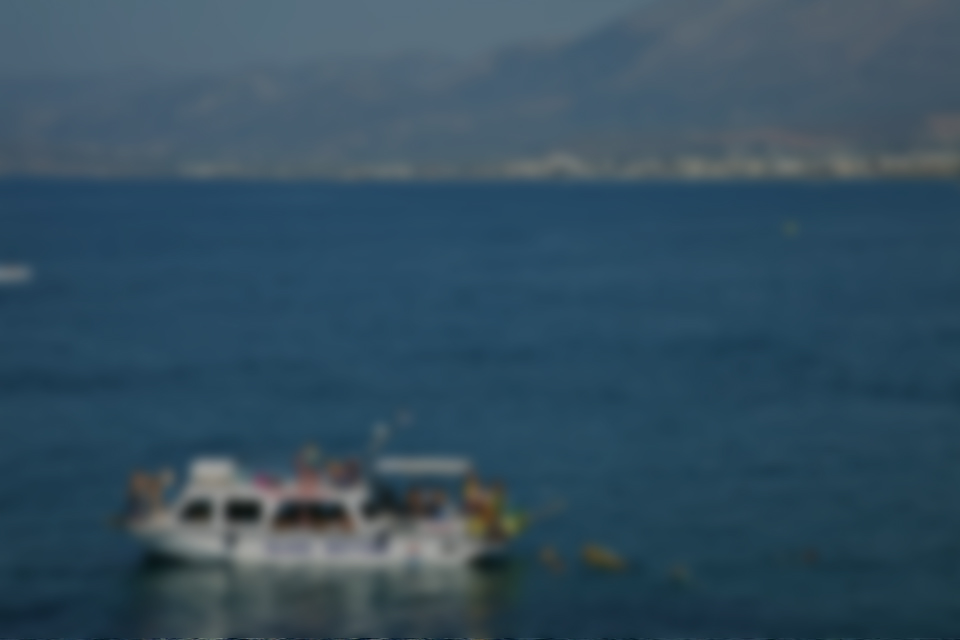 Temperatures are cooler and wetter in Stalis this month compared to summer and spring, but the resort on Greece’s beautiful Mediterranean island of Crete still has many visitors. People enjoy the mild winter and can explore the beaches, towns and ancient sights away from the summer crowds and heat. The Stalis weather in December still has a good deal of pleasant winter sunshine.

Stalis is found along Crete’s stunning northern coastline, between the popular resorts of Malia and Hersonissos. The north side of Crete usually has a slightly cooler and wetter climate compared to the south. This is because it’s exposed to the northerly winds which can move across the Sea of Crete and reach the island.

The weather in Stalis in December has an average daytime temperature of 15°C. The night time temperature can drop to a chilly 9°C at times. Sunshine hours dip to around four hours per day during this month, from ten hours of daylight. December is one of the wettest months in Stalis and along the north coast of Crete, with 120mm of rainfall and 12 rain-affected days on average. The Mediterranean Sea is a bit cooler this month, at around 17°C, so you’ll need to add an extra layer if you fancy a quick dip in the clear blue waters. Lounging at the beach for hours isn’t really possible in December, but you’ll have a great time walking along the promenades and visiting the ancient sights and ruins around Stalis during this pleasant winter month.