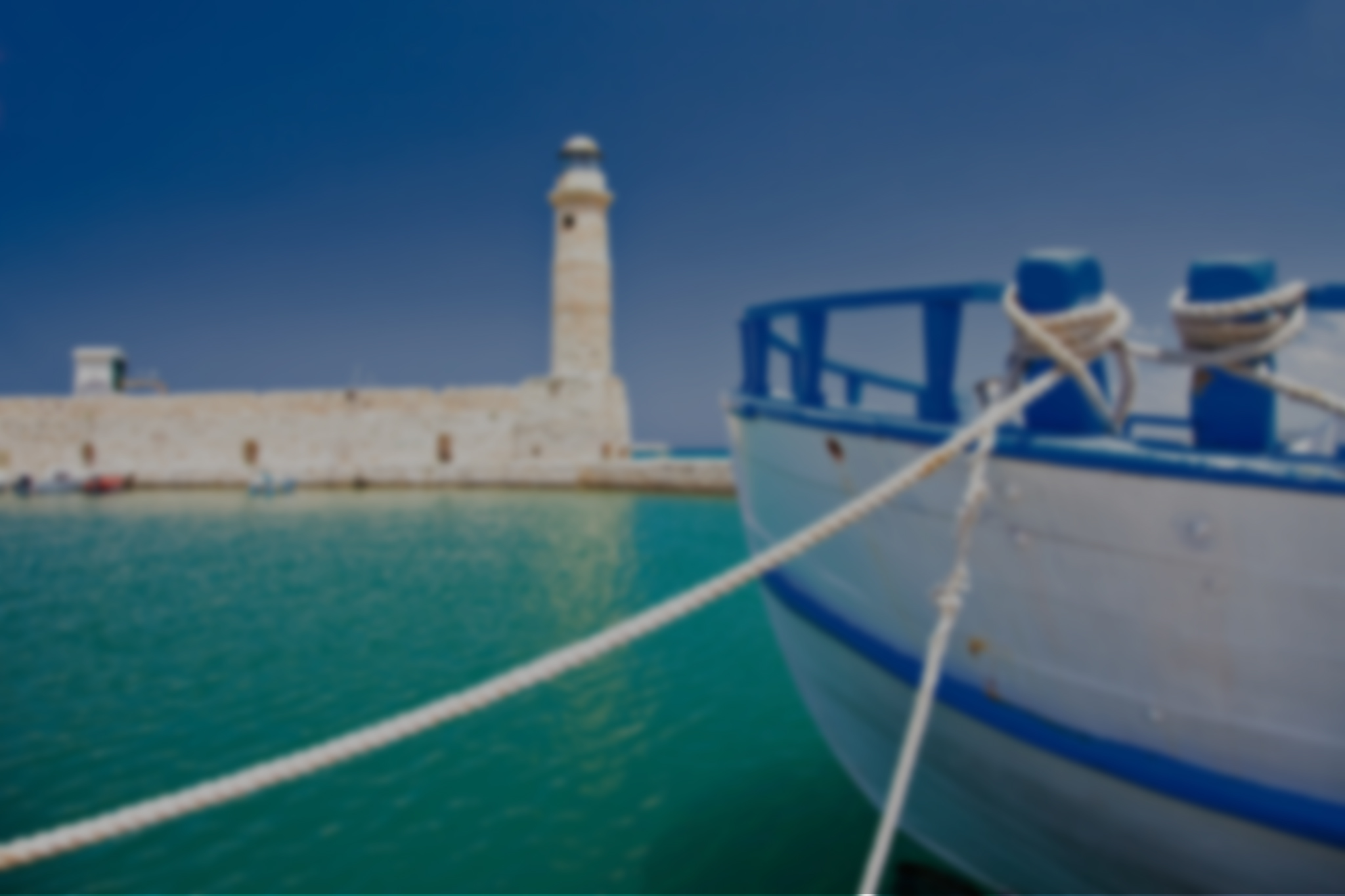 Travelling to Rethymnon in February means you’ll avoid the busy crowds that swarm to the city in summer and still get to enjoy a mild, Mediterranean climate. Rethymnon weather in February is mild and sunny without being too hot or humid.

Located on the northern coast of Crete, Rethymnon enjoys a mild climate in winter with slightly cooler temperatures than the south. This is due to the region being exposed to northerly winds moving across the Sea of Crete, bringing cooler weather to the area. The south is warmer because it’s sheltered from northern winds by the mountainous regions in the centre of the island. Although the winds bring temperatures down in winter, they’re usually a welcomed relief from the summer heat between June and September.

Temperatures in Rethymnon in February range from lows of 10°C to highs of 15°C. On very warm days, temperatures often rise to the high-teens, which is perfect for relaxing on the beach. You’ll have ten hours of bright sunshine per day with an average wind speed of 10mph. Rainfall is around 64mm spread over 13 days or less. There’s an occasional cloudy day, which reduces the amount of daily sunshine to around seven or eight hours. Humidity levels rarely increase above 74% due to the moderating northerly winds and cooler temperatures.