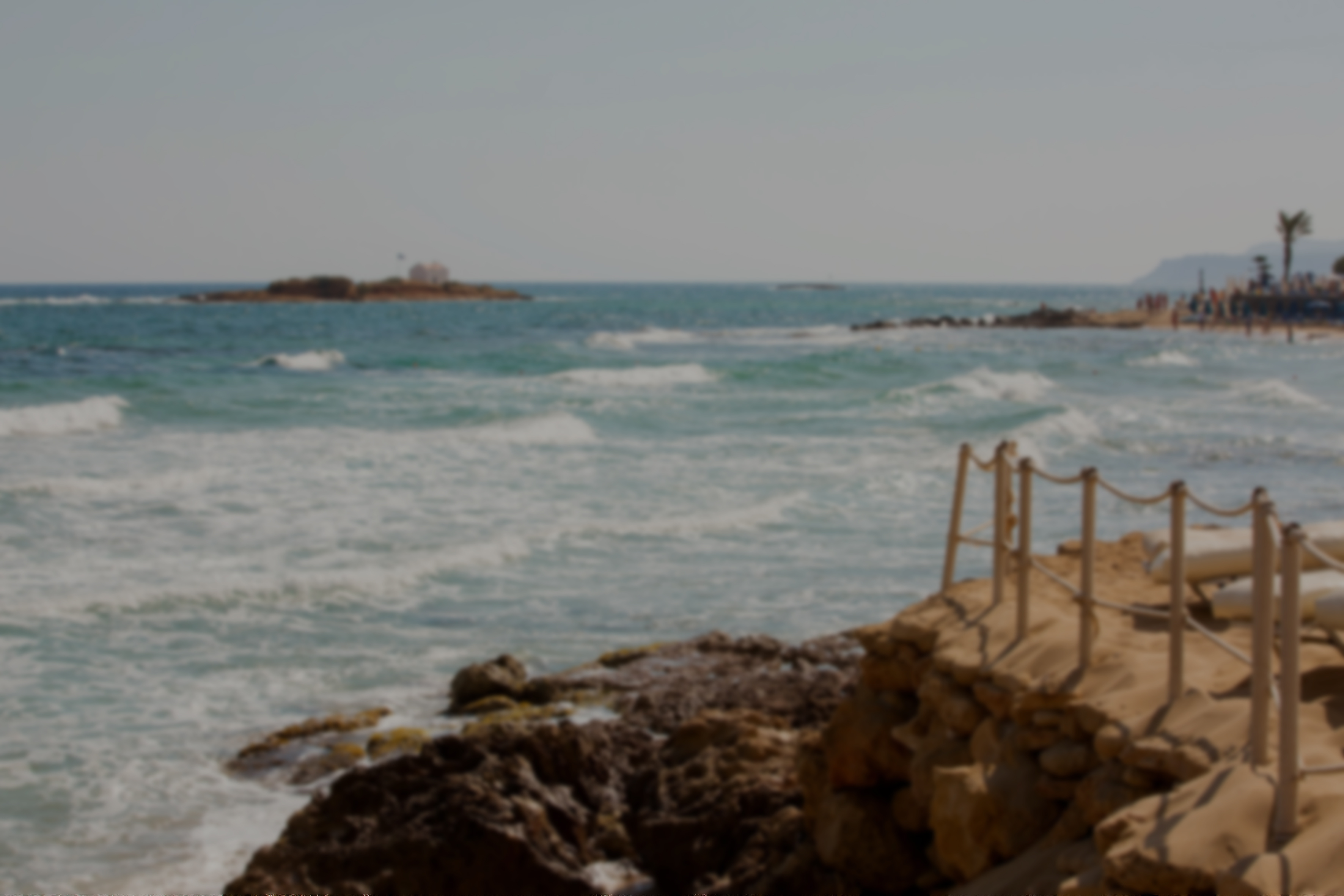 This lively Mediterranean resort, on the stunning Greek island of Crete, has very mild winters. The Malia weather in December sees cool temperatures and quite a lot of sunshine for the time of year, but it’s one of the wettest months to visit the island.

Found along Crete’s famous northern coastline, between the resorts of Elounda and Heraklion, the warm Mediterranean Sea helps to keep Malia mild in December. At this time the water will be around 18°C and this keeps the climate cool over the land.

The weather in Malia in December remains mild, with an average temperature of 17°C, but the resort can reach a low of 10°C on some colder days. Even though the rainfall increases to an average of 89mm and with about half of December’s days getting some wet weather, the showers usually pass quite quickly. Sunshine keeps breaking up any cloud, with nine hours on average in Malia during December. The sea temperature may be too low for some visitors to take a dip in the water. The winds are moderate at 9mph so you can happily take a stroll along the beach or promenade.