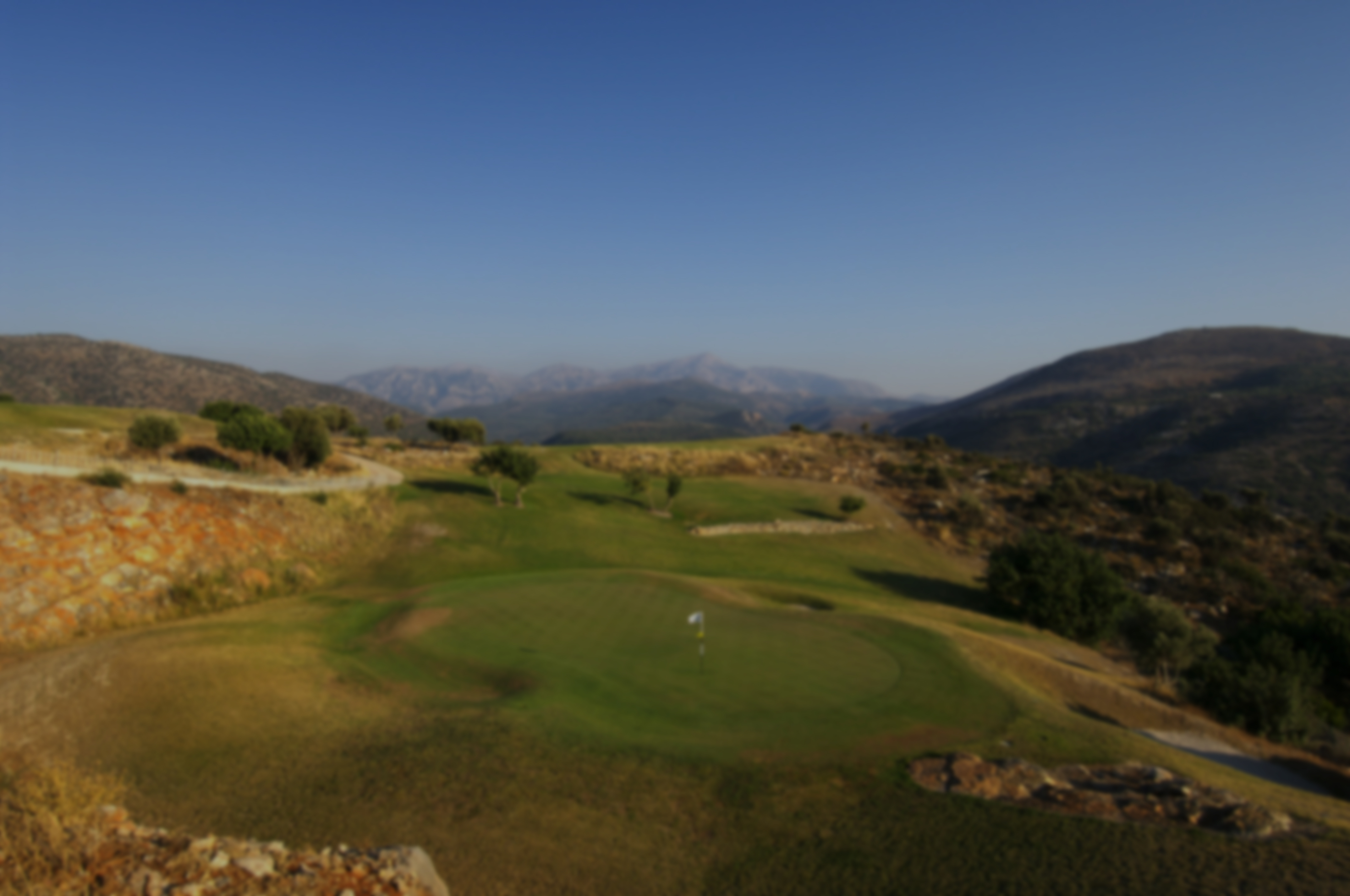 February falls within winter in Heraklion, which means you can expect cooler weather than the rest of the year and slightly less sunshine than summer. It’s a great time to travel for exploring the historical sights and relaxing on the beach without busy crowds.

Heraklion weather in February is mild thanks to the city’s location on the north coast of Crete, Greece. The city enjoys a Mediterranean climate with mild but damp winters. The north of the island is cooler and damper than southern regions as the south is sheltered from northerly winds by the mountains in the centre of Crete. The winds are welcoming in summer but can cause a dip in daily averages in winter, so you’ll need to pack plenty of layers to stay warm during your visit.

With an average temperature of 15°C, you’ll have perfect weather for exploring the outdoors and taking a peaceful stroll around the city. Overnight, temperatures can often drop as low as 9°C and winds pick up speeds of 10mph. The average sea temperature is a cool 16°C and humidity levels are around 75%. 64mm of rainfall is expected over 12 days of the month, so you might need to pack an umbrella or raincoat.