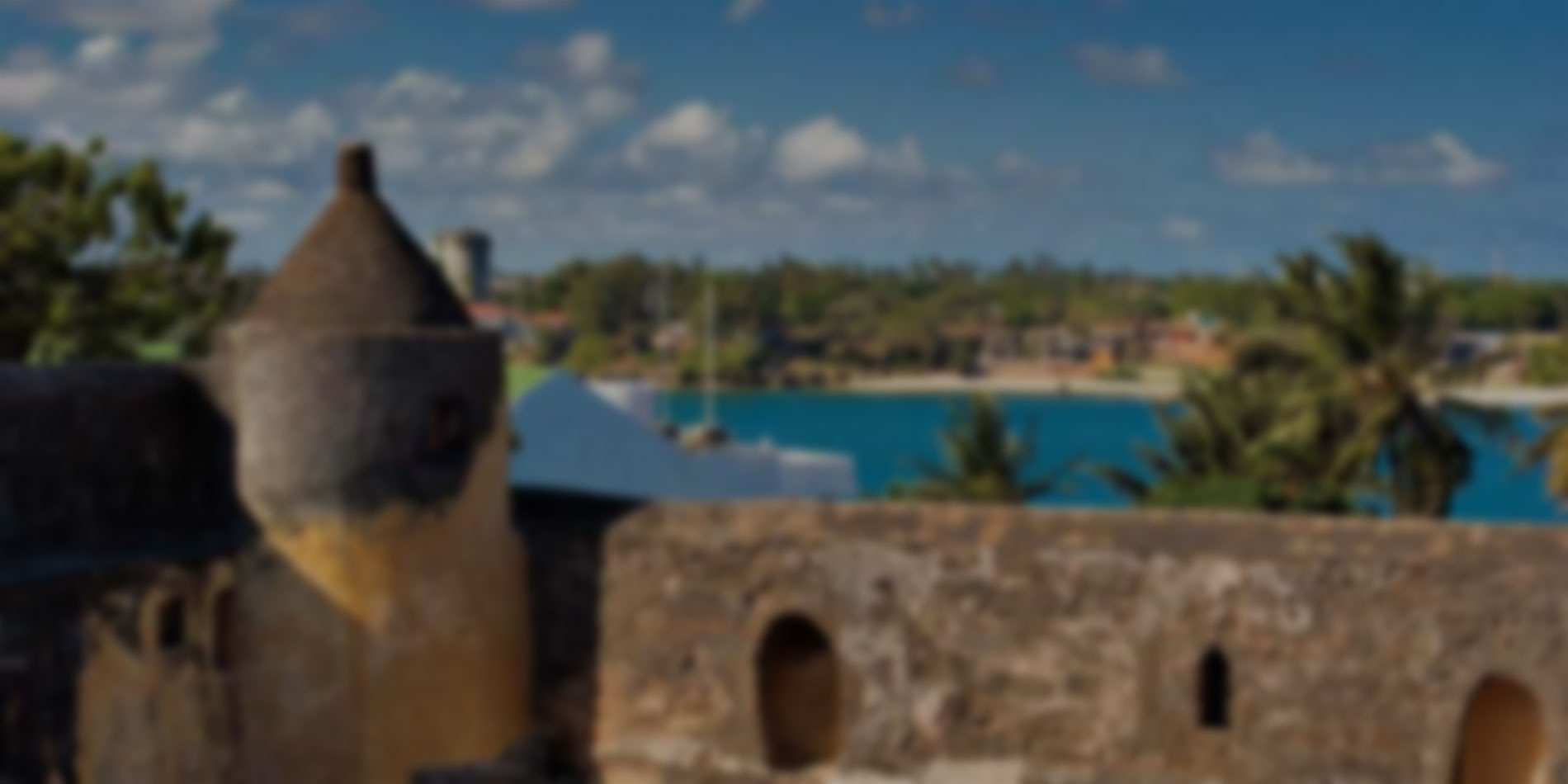 Located in East Africa on the continent’s Indian Ocean coast, Kenya is a vast country with lots of different landscapes. From savannahs to stretches of spectacular coastline, there’s different weather depending on where it is you visit. As Kenya’s in the southern hemisphere, its seasons are opposite to those in the UK, and most parts of the country have two short wet seasons. It’s winter in July, but although temperatures are generally at their coolest, they’re still relatively high across the country.

If you’re looking for a coastal holiday in and around Mombassa, there’ll be some rain across this region in July. The city expects around 80mm of wet weather over 13 days, but this is actually a drier period and there’s much less rain than the other months of the year. The average temperature’s 24ºC in Mombassa at this time, with highs of 27ºC, lows of 20ºC, and a sea temperature of 26ºC. Capital Nairobi, in the south, is much cooler and has an average temperature of 17ºC in July, reaching highs of 22ºC and lows of 11ºC. It’s a lot drier too, though, with just 10mm of rain forecast for the month. Kisumu on the shores of Lake Victoria has an average temperature of 22ºC this month, while 70mm of rain’s predicted over ten days.