This hotel is popular! Rated very good by 3257 people on Tripadvisor

from £38 per person per night 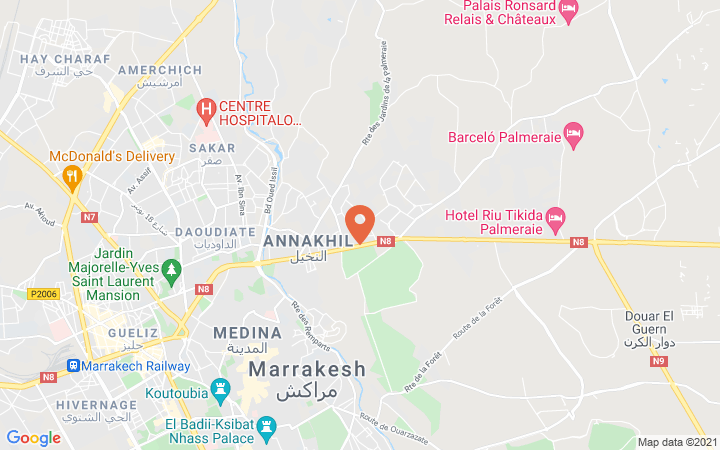 Jan 2022 | kasmi3
My family and I were in this club from 2021-12-29 to 2022-01-02 , we had a great experience, the hotel has a big rooms, good service, large choice of food, animations and activities are available for all family members, days and nights, I highly recommend this place for families .

Jan 2022 | Traveling_family1991
We spent the last 7 days in the club and we are totally satisfied. The rooms were clean and the food was really good and various everyday, the new year eve buffet was exceptional and the memo left in the room move was cute and appreciated. All staff members were welcoming and really friendly showcasing the hospitality and friendliness of merrakchi people. To all the teams at the reception, the security staff, the rooms service, to everyone working in the restaurant and drinks' counters: the chefs, the pastry chefs, people serving the food, people responsible for the utensils and the waiters and also the entertainment team, thank you all for your patience, amability and dedication to your job and to making our stay relaxing and enjoyable.

Couldn’t have asked for a better holiday!!