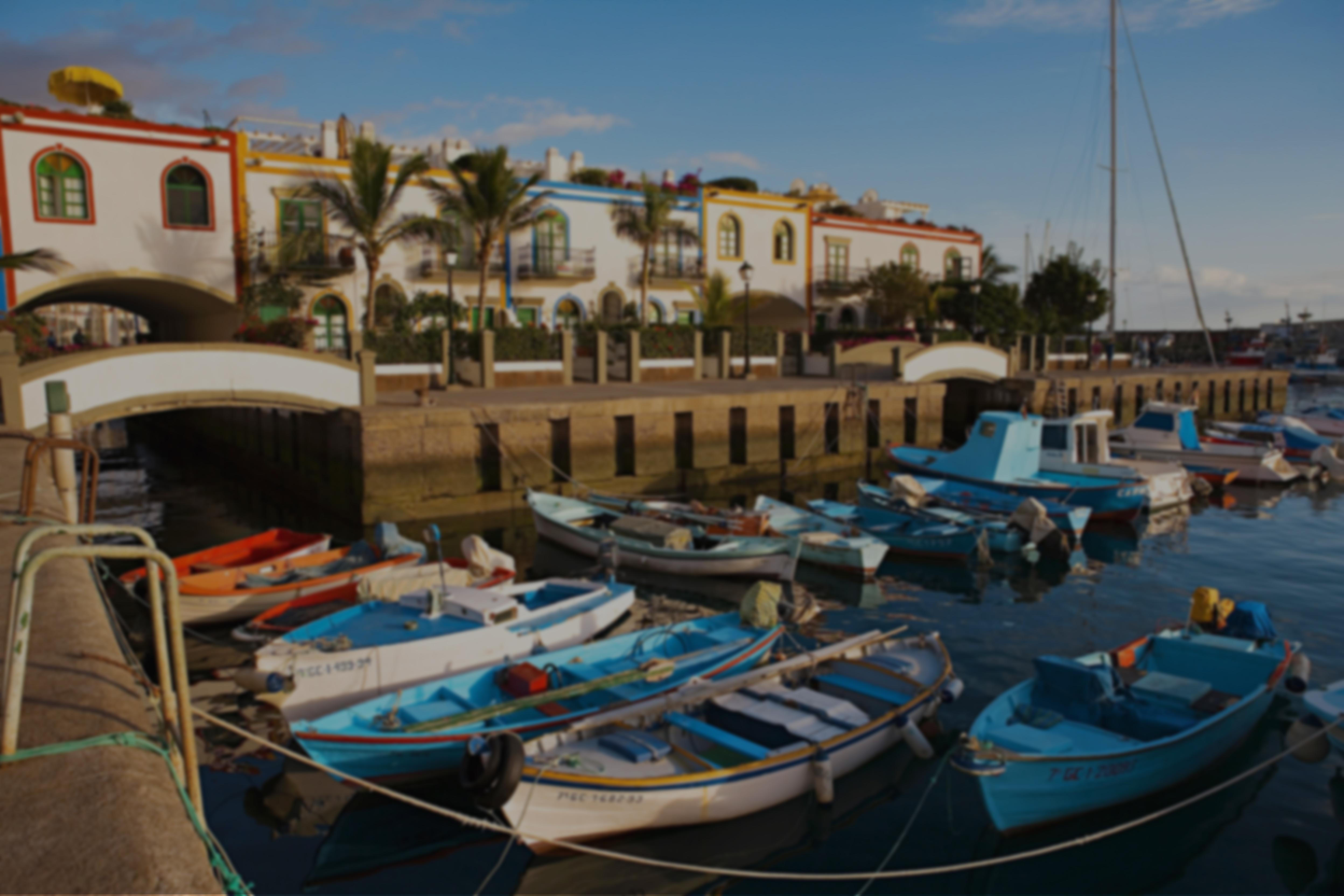 What’s the weather like in Canary Islands in October?

With a warm Atlantic climate and hot air coming across from Africa, the Canary Islands weather in October makes the islands very popular with visitors wanting to escape the summer crowds. Lanzarote, Gran Canaria, Fuerteventura, Tenerife and La Palma are the five main islands and they have some of the hottest, driest and brightest weather of any European holiday destination. For many people, the Canary Islands are paradise resorts.

The Canary Islands’ warm temperatures in October can be affected by cool air from the Sahara desert being blown towards them. This hot air is cooled by the Atlantic Ocean and brings a refreshing feel. The islands nearer to the desert, like Lanzarote, Gran Canaria and Fuerteventura, benefit the most. The trade winds can also impact on all of the islands in October, with resorts in the north slightly cooler and wetter than those in the south.

The weather in the Canary Islands in October sees warm temperatures and bright skies across Fuerteventura, Lanzarote, Gran Canaria, Tenerife and La Palma. The average for these islands is 19°C, with warmer islands like the south of Lanzarote around 24°C. The average low temperature for the Canary Islands in October is 17°C and cool night time temperatures makes sleeping easier. The rainfall increases to an average of 145mm and you should take a showerproof jacket in case you’re caught in a passing shower. The October sun frequently breaks up any clouds, with an average of 11 hours of sunshine each day this month. The UV and humidity levels are still quite high, despite the start of autumn, and you should take care when sunbathing.