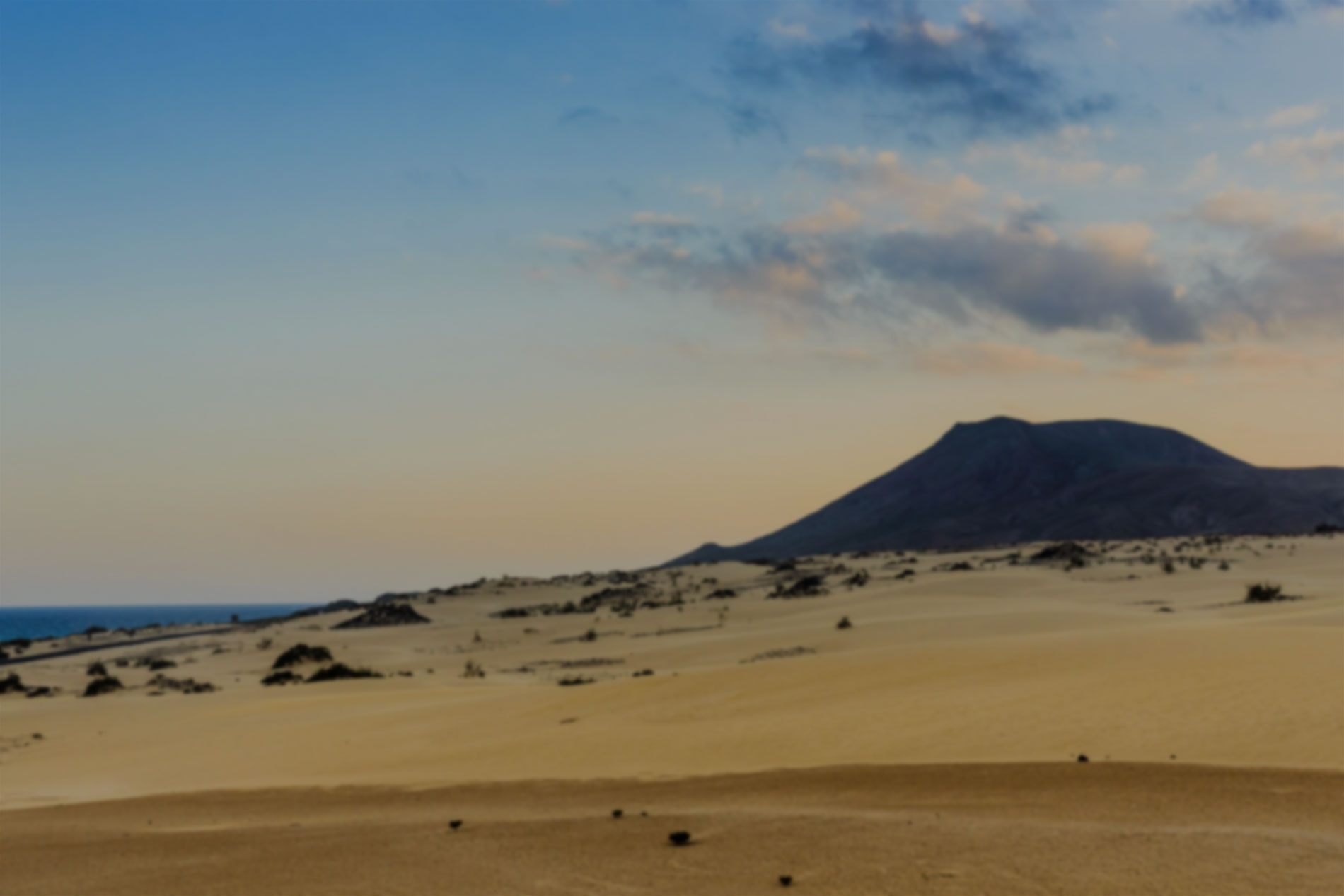 Sitting just over 100km off the west coast of Morocco, Fuerteventura’s the closest of the Canary Islands to Africa. The island enjoys warm weather all year round, with temperatures rising in April as spring goes on. You'll get lots of sunshine and hardly any rain on holiday in Fuerteventura at this time.

The nearby Sahara Desert gives Fuerteventura its warm weather, and occasionally sends hot winds and dust storms over to the island. You might feel like you’re actually in the desert when this happens, although dust storms aren't usually very bad on the coast. You'll be kept cool by the Canary Current and north easterly winds, although Lanzarote blocks some of the winds from reaching Fuerteventura. It’s a bit warmer and drier than other Canaries because of this, and has more consistent weather around the island.

The average high temperature in Fuerteventura during April is 23ºC, so you can look forward to lots of long days sunning yourself on the beach. Bring your swimmers and beach gear, but you'll want some warmer things for the evenings as temperatures averagely drop to 14ºC at night. The average sea temperature’s 19ºC, while humidity’s at its lowest point in April and ranges from 54% to the mid-80s. Average rainfall’s only 5mm across two rainy days.

During April you can expect 13 hours of daylight with eight hours of sunshine each day. Look after yourself in the sun as UV levels will be very high, while sunset’s around 8.15pm at the start of April and gradually gets a bit later.