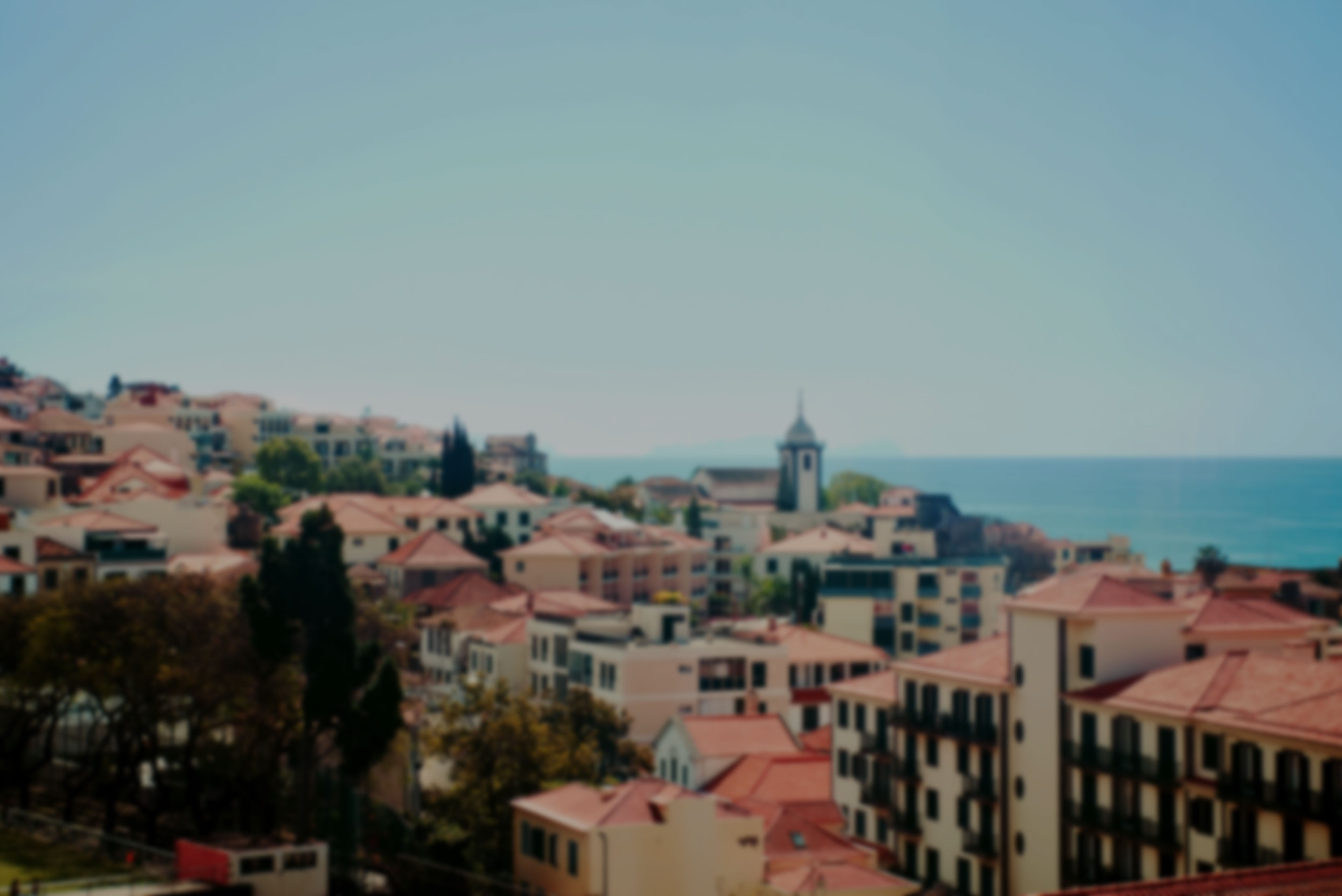 Sitting some way off the northwest coast of Africa, Madeira has warm weather in October although autumn’s taking over from summer. It’s closer to Africa than mainland Portugal, and you'll prefer holidays to Madeira at this time if you go for cooler temperatures and smaller crowds.

Madeira’s a group of four islands that enjoy a subtropical climate. Warm Gulf Stream waters keep temperatures up, while the cool Canary Current will keep you comfortable along with north easterly winds. The winds mean that the south’s warmer and drier than the north, with places like Funchal protected by high mountains. Warm winds occasionally blow over from the Sahara Desert, which can make things really hot in Madeira.

The average high temperature during October is 23ºC, which is perfectly warm enough to chill out on the beach or by the pool. You should bring a warmer jumper for the evenings, which are still pleasant but can get a bit cool. The average sea temperature’s 23ºC, while humidity’s low and ranges from almost 70% to nearly 90%. There’s more rain as the month goes on, with an average of 82mm over ten rainy days.

During October there are 11 hours of daylight each day, of which you can usually expect six hours to be bright sunshine. Keep on top of your sun cream as UV levels will be high. Sunset’s nice and late at the start of October, just before 8pm.