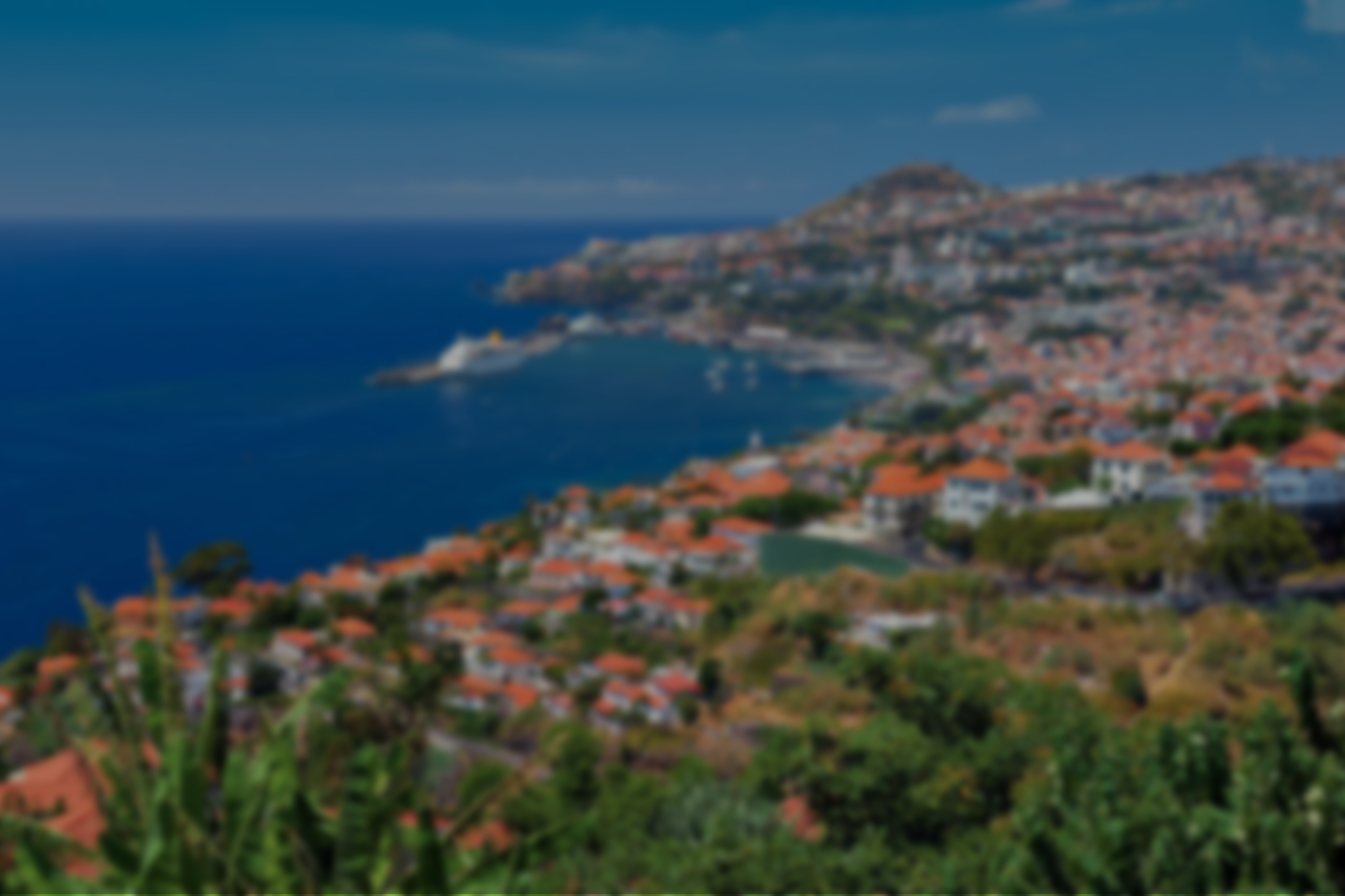 Sitting on the south coast of Madeira, Funchal is the capital of this beautiful Portuguese island. Found in the Atlantic Ocean, the island has a Mediterranean-style climate with hot, dry summers and mild, damp winters. January is the wettest month of the year in Funchal, and also one of the coolest, but the city is still a great place to escape the chilly UK winter. Temperatures are pleasant and you’ll see plenty of the sun at this time, although it’s worth bringing a waterproof jacket.

In January, the average temperature in Funchal is 16ºC, reaching highs of 18ºC in the hottest part of the day. While you’ll need t-shirts for the daytime, make sure you bring some warmer things for the evenings as temperatures cool down to 14ºC at night. Around 110mm of rain’s forecast during January, with 13 days expecting some wet weather. You can still expect an average of ten hours of sunshine each day though, and the water of the Atlantic Ocean measures 18ºC at this time of year.