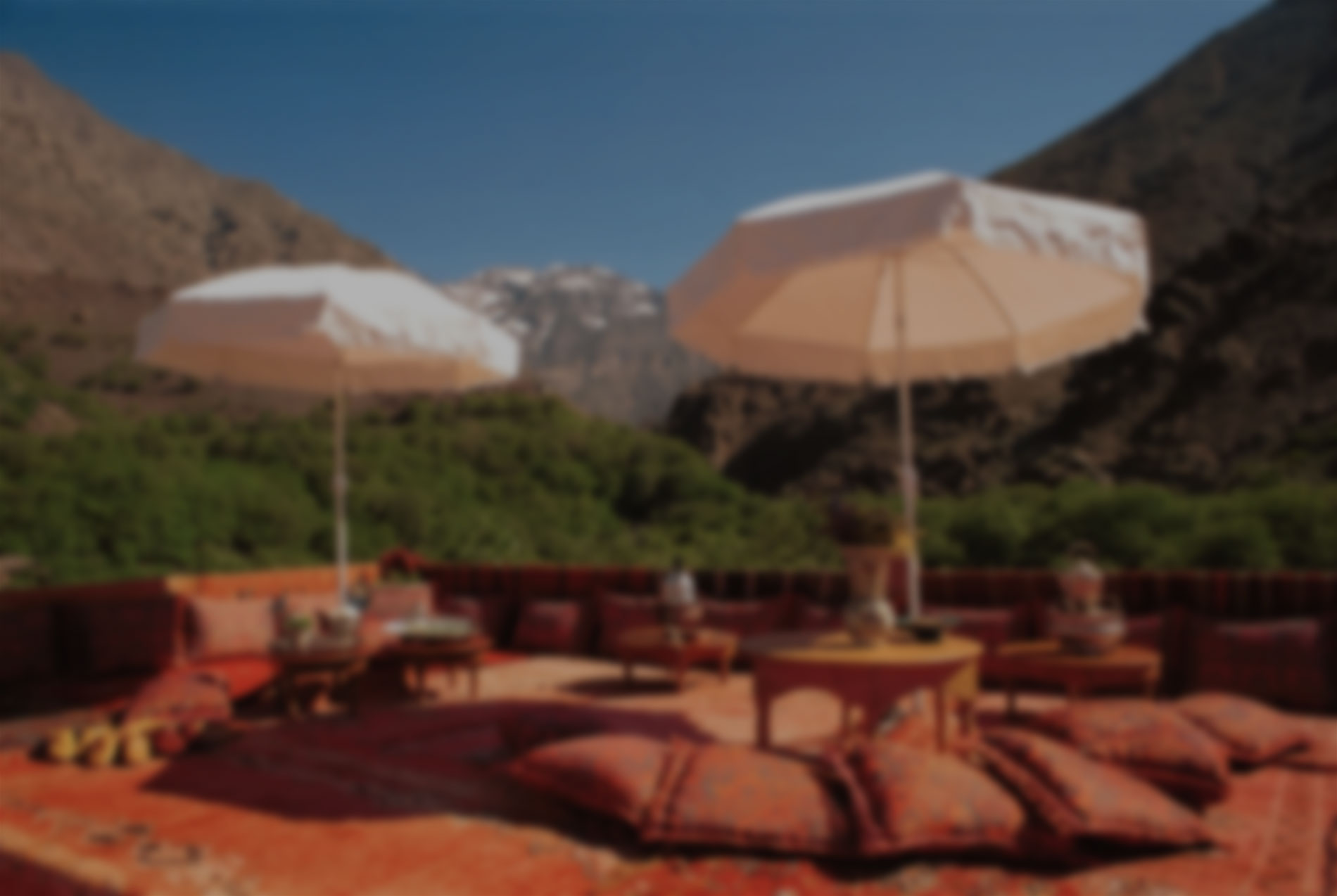 Marrakech has warm weather all year round due to its location close to the Sahara Desert, which dominates the south of Morocco. It won’t feel like winter to you in December, which you may prefer to summer if you'd rather avoid the scorching temperatures that the city gets then.

Marrakech gets rain because it’s in the foothills of the Atlas Mountains, which stops it being a completely dry desert city. The mountains trap rain in winds, and mean Marrakech gets the odd shower. December’s one of the year’s wettest months, but there’s still not very much rain. The city’s far from the sea, so showers are often welcome when they arrive.

The average high temperature in Marrakech during December is 20ºC, so you should be comfortable in shorts and a t-shirt during the day. You should bring some warm clothes for the evenings though, as things get quite chilly at night, with temperatures often dropping to 6ºC. Humidity’s low and ranges from around 40% to over 90%, while average rainfall’s 35mm over six rainy days.

During December there’s an average of ten hours of daylight with seven hours of sunshine each day. Make sure you bring sun cream as UV levels will be moderate. Sunset’s around 5.30pm in December.