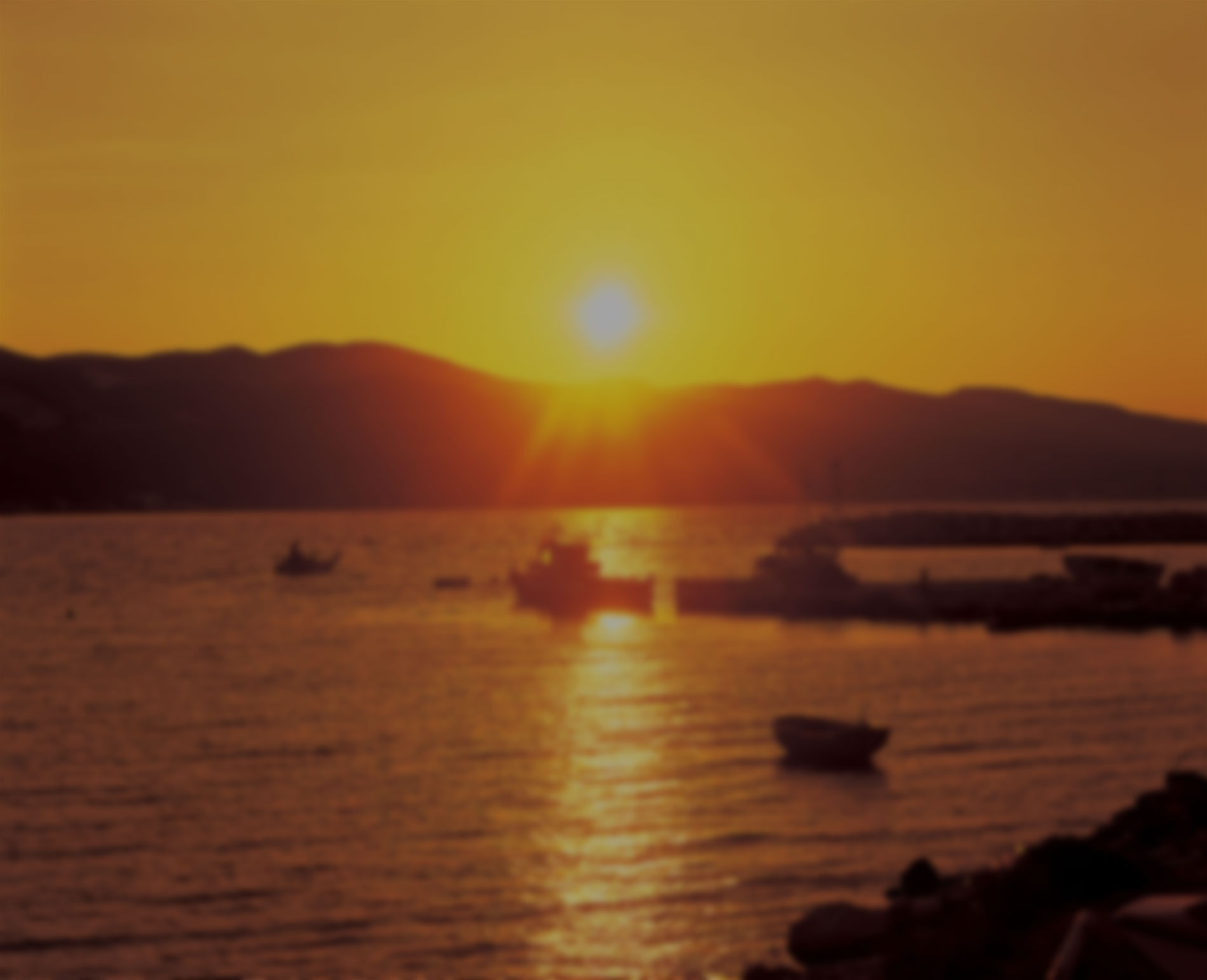 January weather in Alykanas can be quite wet at times since there’s an increase in rainfall from previous months. However, a few rain showers shouldn’t put you off your visit. There’s still plenty of sunshine throughout the month and temperatures are usually very mild in winter, which is typical of the island’s beautiful climate.

Explore the rolling green hills and lie back on soft golden sands when you visit Alykanas. The resort is located in Zakynthos, the third largest Greek Island on the Ionian Sea. It has an excellent climate for most of the year with colder temperatures being more common in winter. However, it’s still considered to be mild compared to other regions in Europe and is the perfect destination for a winter holiday.

Alykanas weather in January is very pleasant with temperatures reaching highs of 15°C during the day. It’s not the warmest month by a long shot, but it’s still a great time to visit, especially if you want to skip the crowds of summer and spend most of the time sightseeing the island. The average rainfall is 85mm with humidity levels of 65%. You’ll have nine hours of sunshine per day when you visit Alykanas in January, which is average at this time of year.