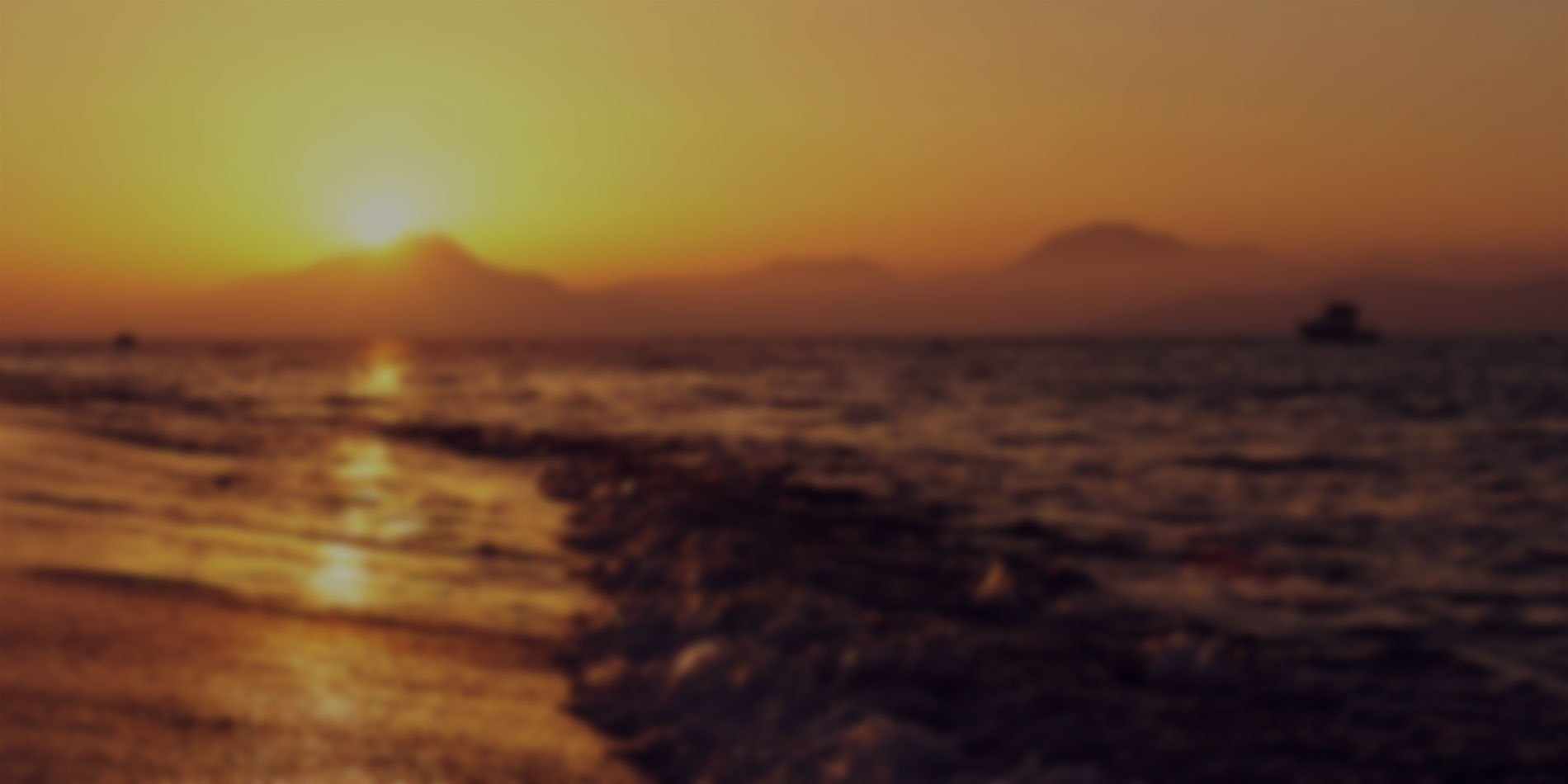 Colder weather arrives in January, which is generally the coolest month of the year. Although it’s a little chilly at times, the month still receives a full day of sunshine with the mild weather around midday. It’s not the best time for working on your tan but it’s ideal for sightseeing away from crowds.

Psalidi weather in January is influenced by its great location on Kos’ east coast. The weather is quite mild during the day but it’s also very wet. Most of the rain falls in light to moderate showers but there’s also a chance of thunderstorms throughout the month. Remember to pack an umbrella and some warm layers to battle the cool weather in the evenings.

January weather is very similar to December but it tends to be slightly drier with 83mm of rain throughout the month. Winds are relatively calm but can reach speeds of 12mph at night, which is when you’ll experience the coldest weather of the month. Lows are around 8°C and the daily average temperature is 15°C, which is fairly mild and enjoyable. There are ten hours of sunlight a day and humidity levels remain steady at 66%.