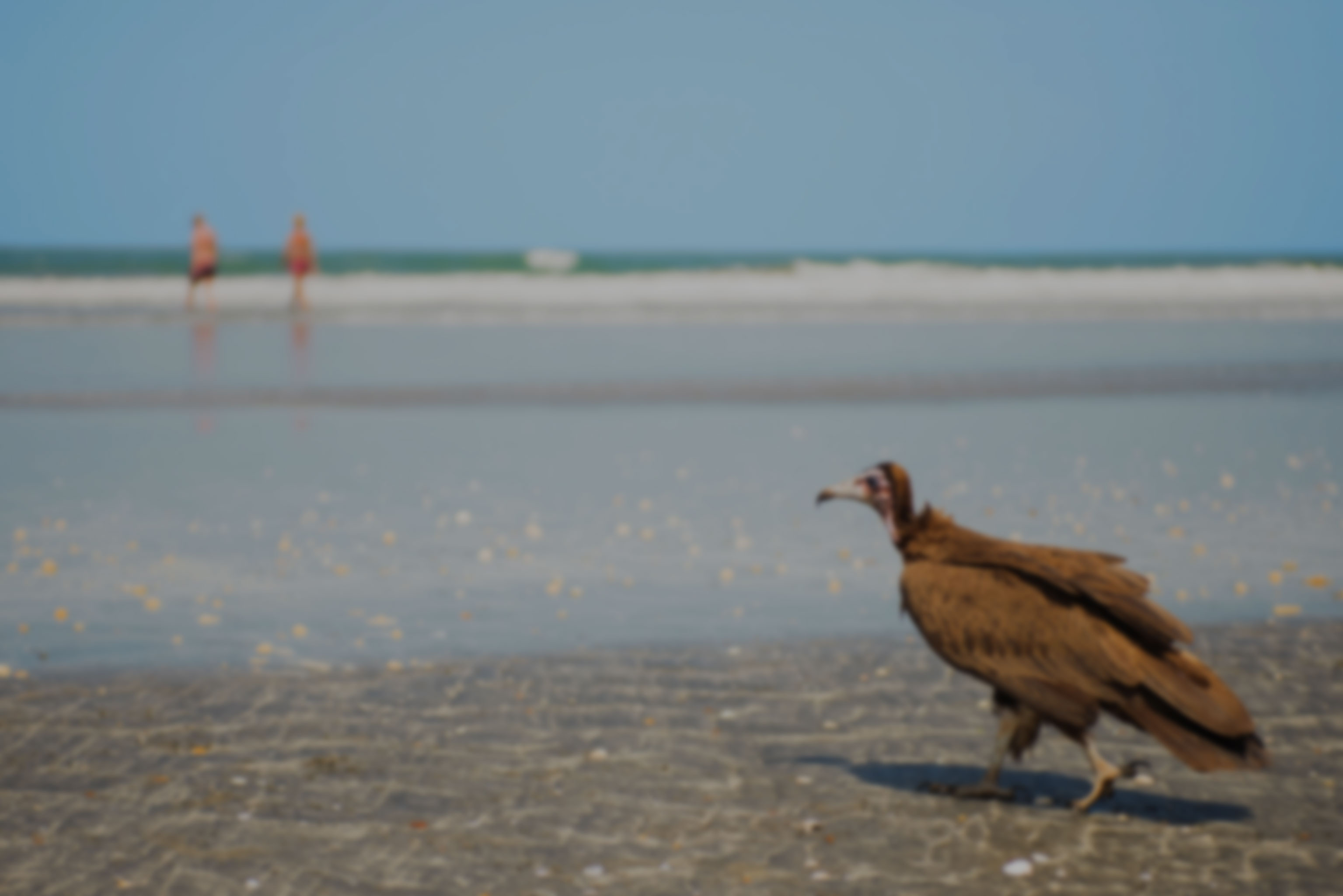 What’s the weather like in Kotu Beach in September?

It’s the wet season this month in Kotu Beach, but it’s still a wonderful time to visit this stunning resort in The Gambia. The temperature’s hot and there’s lots of sunshine to dry the tropical showers as the Kotu Beach weather in September makes for a fantastic holiday.

The Gambia’s a small country on the picturesque west coast of Africa, surrounded by Senegal and with the Atlantic Ocean to the west. Kotu Beach is on the west coast and is just a few kilometres from Bijilo and Kololi Beach. In September tropical rains sweep in by the south-westerly winds and often these fall in the evening and bring a refreshing feel to the climate.

The weather in Kotu Beach in September has an average high temperature of 34°C during the day. The average low’s just 26°C and at night it will settle around 22°C. You’ll catch a good deal of sunshine this month, with about ten hours each day, and the sun doesn’t set until 7.15pm in September. The water’s a fantastic 28°C at this time, so you may fancy a splash in the Atlantic to cool off. September’s a wet month in Kotu Beach and it gets an average of 178mm of rain across 15 rain-affected days. You’ll need a light rain jacket in case you’re caught in a passing shower. The wind speed’s moderate at 9mph but the UV and heat levels are high. The humidity will be about 80%.