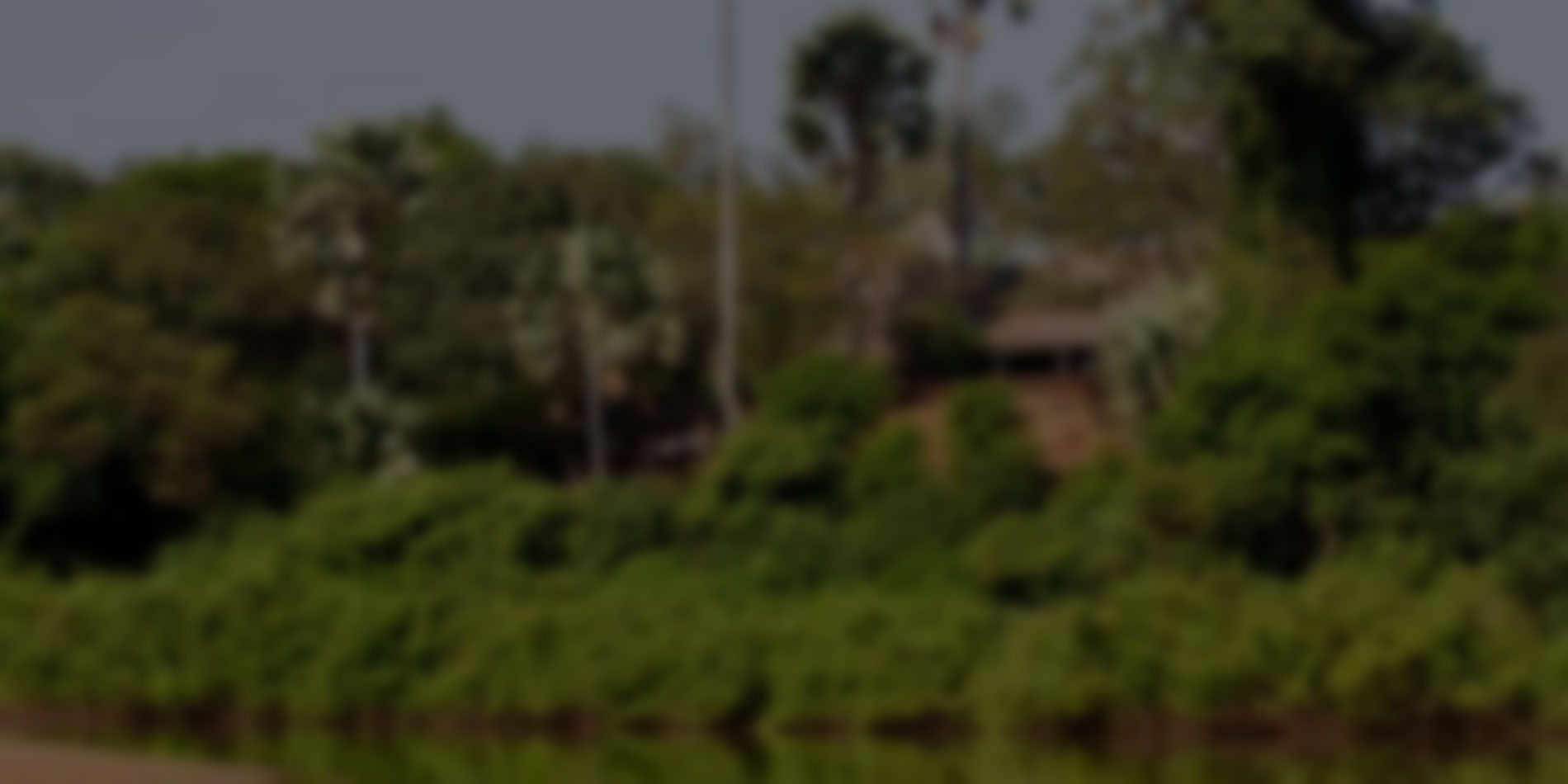 What’s the weather like in Banjul Beach in October?

Like most of the year, the Banjul Beach weather in October is hot and sunny around this stunning African resort. It’s the end of the tropical wet season this month and the rainfall’s a lot lighter than the previous few months.

In October, only occasional showers reach Banjul and The Gambia by south-westerly winds. Often these showers can happen in the evening and many people like the refreshing feel they bring to the climate. Banjul’s the capital city of this west African country and is found by the Gambia River and Atlantic Ocean, with stunning beaches and bays sweeping its shoreline.

The weather in Banjul Beach in October has fantastic temperatures, with an impressive daytime high average of 33°C. Even the average low for this time is only 28°C on rare cooler days, so you’ll enjoy lounging by your hotel’s pool and the soft sandy beaches. The sun rises around 7am and doesn’t set until 7pm and October should see ten hours of sunshine each day. Humidity levels in Banjul Beach in October average 76% and the UV index is high. Make sure you use lots of sunblock when you’re out in the sun. The wind speed averages a gentle 9mph. You’ll love cooling off in the crystal-clear waters around the coast and the sea temperature will be an incredible 29°C. It’s the end of the wet season and just 61mm of rainfall affects the region.