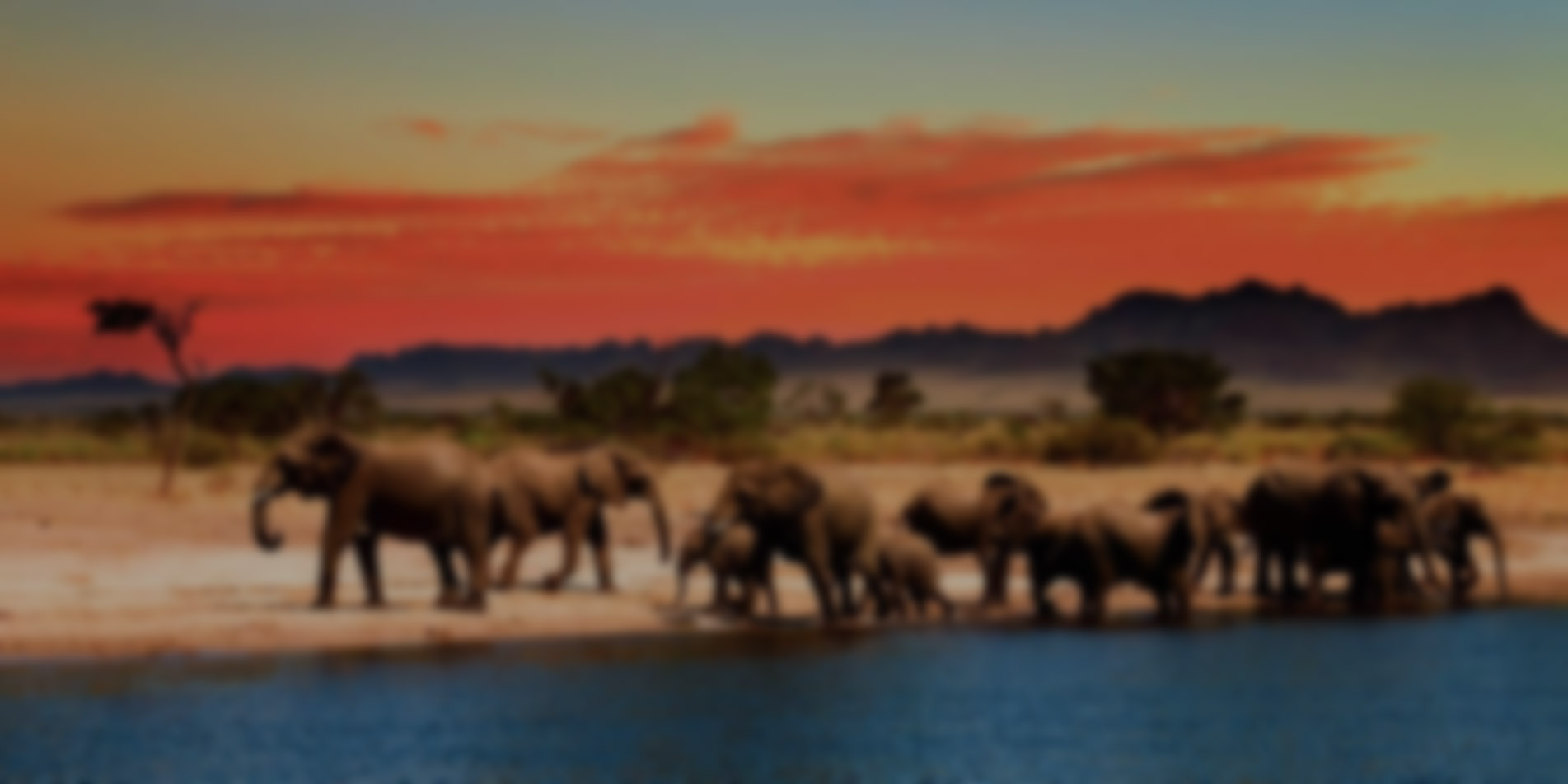 With February generally cool and often cloudy in Europe, book a trip to Africa at this time and you’ll see plenty of sunshine and warm, dry days. The Africa weather in February has an average temperature of 17°C across the continent, with popular countries like The Gambia, Egypt, Kenya and South Africa even warmer.

February is summer time in African countries below the equator, such as South Africa, Kenya, Madagascar and Tanzania, with warm temperatures and bright sunny skies. Countries in the tropics, like Kenya and The Gambia, are also warm and could get a short downpour at this time. Choose a resort along the coast of Africa and you’ll benefit from a cool ocean breeze.

The weather in Africa in February produces an average temperature of 17°C across the whole continent. Because Africa’s so huge, this can vary from 25°C in Cape Town, 21°C in Sharm El Sheikh and 32°C in Mombasa. The average rainfall for February in Africa is around 93mm. Resorts such as Banjul in The Gambia and Sharm El Sheikh in Egypt, for example, receive just a few millimetres at this time though. Sunshine is one thing you can rely on in Africa in February. It gets an average of 12 hours each day this month, with the sun in Cairo rising at 6.45am and finally setting just after 5.30pm. The humidity level is very strong on average in Africa, rising to over 80% for much of the continent.