This hotel is popular! Rated excellent by 7698 people on Tripadvisor 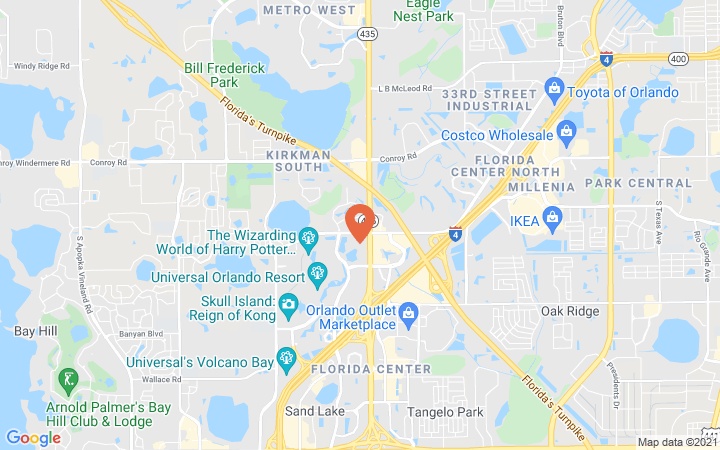 Disappointing for the price point

I really very happy in my family stay in Lowes Portofino. I hope back in a future. My daughters enjoyed so much the experience to go to parks in a boat. Great options of food in the hotel, universal studios store. I nominate too much

The personnel from the front desk, restaurants, and room services (beds/towels etc) were awesome! Friendly, professional, and 100% customer focused! The food in every on-site restaurant was fantastic and we sampled many different dishes (my family of 4). Traveling to and from the parks was easy, safe, and fun...loved the boat rides and some of the captains were really fun playing music and getting us all to sing along. The nightly Italian singers were FANTASTIC and something we enjoyed all week long in the courtyard!! The grounds were beautifully laid out and well maintained! Enjoyed having separate pools so kids and families had a place to go and adults could enjoy a more quiet time. While the rooms were clean and spacious, they could use a bit more color or art on the walls and the walls and doors in the hallways could use some repairs and fresh paint too.