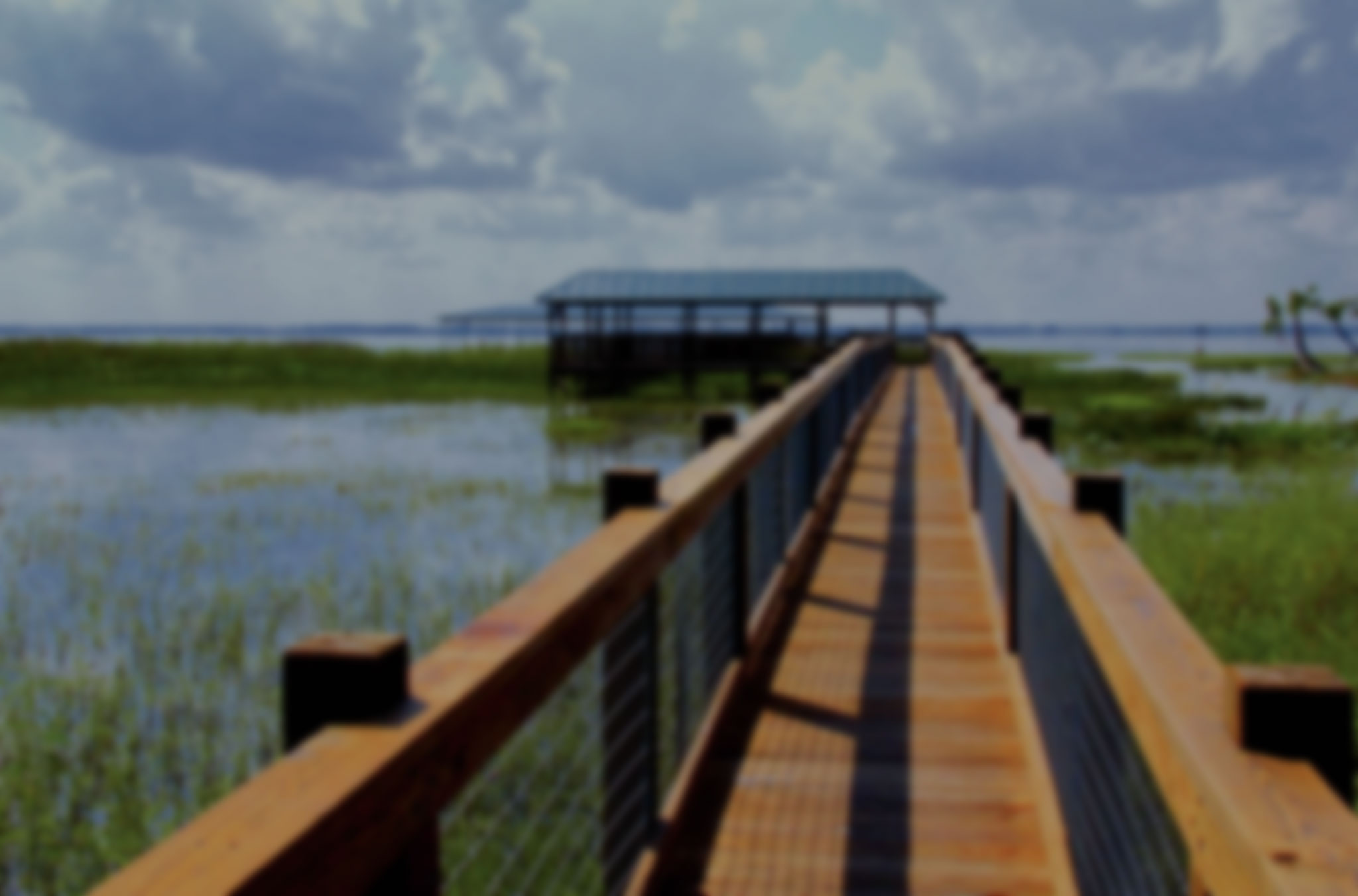 Sitting in the southeast of the United States, Orlando has lovely weather because it’s so close to the Tropic of Cancer. If you're going to the city in October you'll get warm weather and lots of sun, which is quite similar to the rest of the year.

Orlando has two seasons, a hot and wet summer, and a cooler and drier winter. You'll still get high temperatures in October, as well as less rain than summer. When it does rain it’s usually short, heavy downpours and thunderstorms. The Gulf Stream warms things up in Orlando, where you'll be warmer than other places in this part of the United States.

The average high’s 29ºC in October, making Orlando perfect for late summer sun. You can look forward to 11 hours of daylight with seven hours of sunshine each day. Things stay nice and pleasant in the evenings at 18ºC, so you shouldn't need much more than a warmer top at night. Humidity’s moderate, while average rainfall’s 86mm over eight days. UV levels will be high so remember to use sun cream in the sun, which sets at around 7pm for most of the month.