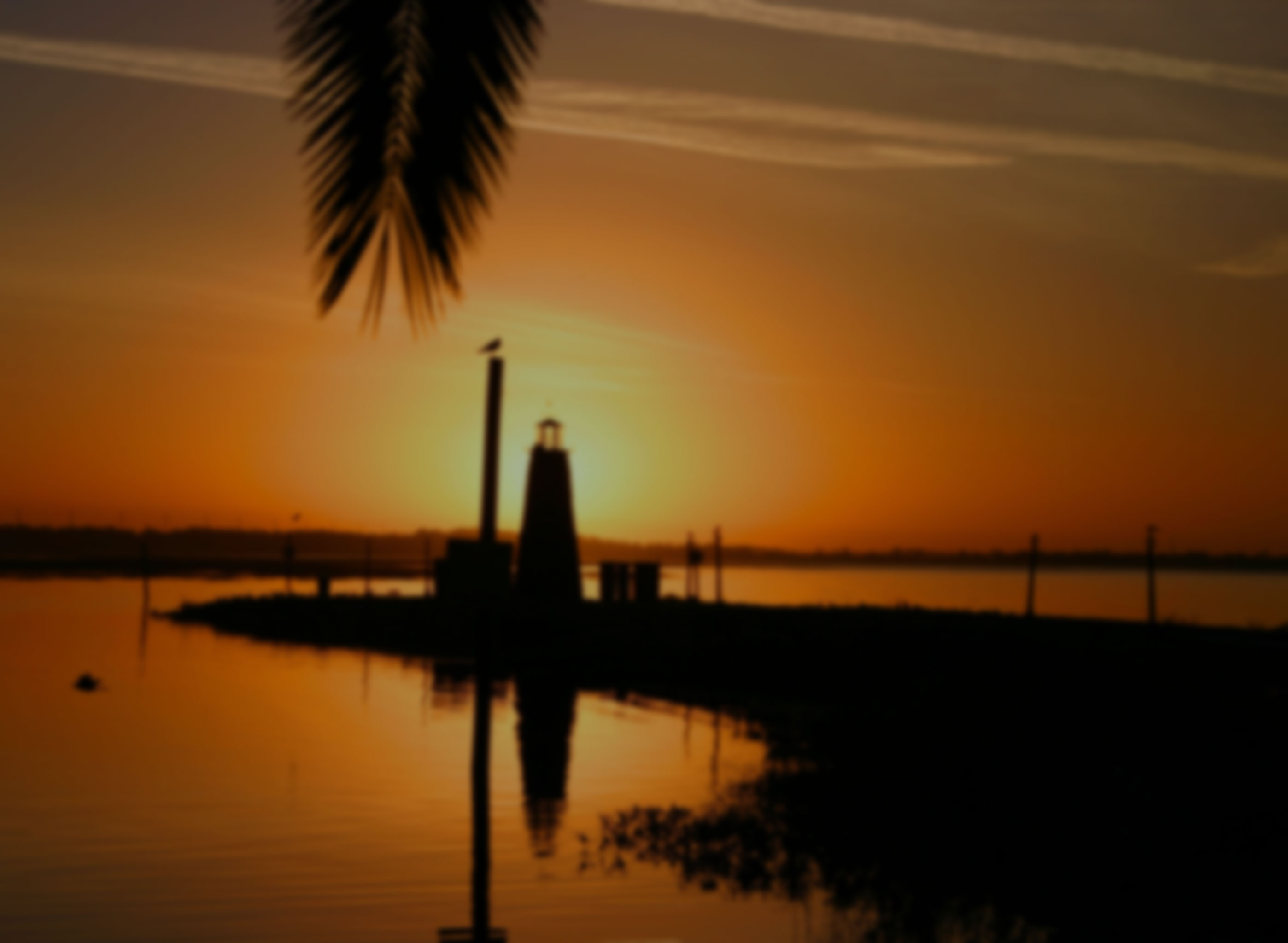 Florida has a stunning climate thanks to its location in the southeast of the United States. The Sunshine State acts as a divide between the North Atlantic Ocean and the Gulf of Mexico, and you'll get lots of sun if you're going in June. It’s one of the wettest months of the year, although it usually rains in short showers. You'll get tropical weather in the south of Florida, while the north’s a bit less extreme. There’s high temperatures all year round, but the weather is kept quite stable because there’s so much surrounding water.

The average high in Miami during June’s 30ºC, which only falls to 24ºC at night so you won’t need to bring many warm clothes. The sea temperature’s 29ºC, which is perfect for swimming, while humidity’s high. There’s 178mm of rain over 13 days, although you can still expect 14 hours of daylight with ten hours of sunshine each day. UV levels will be extreme so be careful in the sun. Sun set is around 8.15pm.