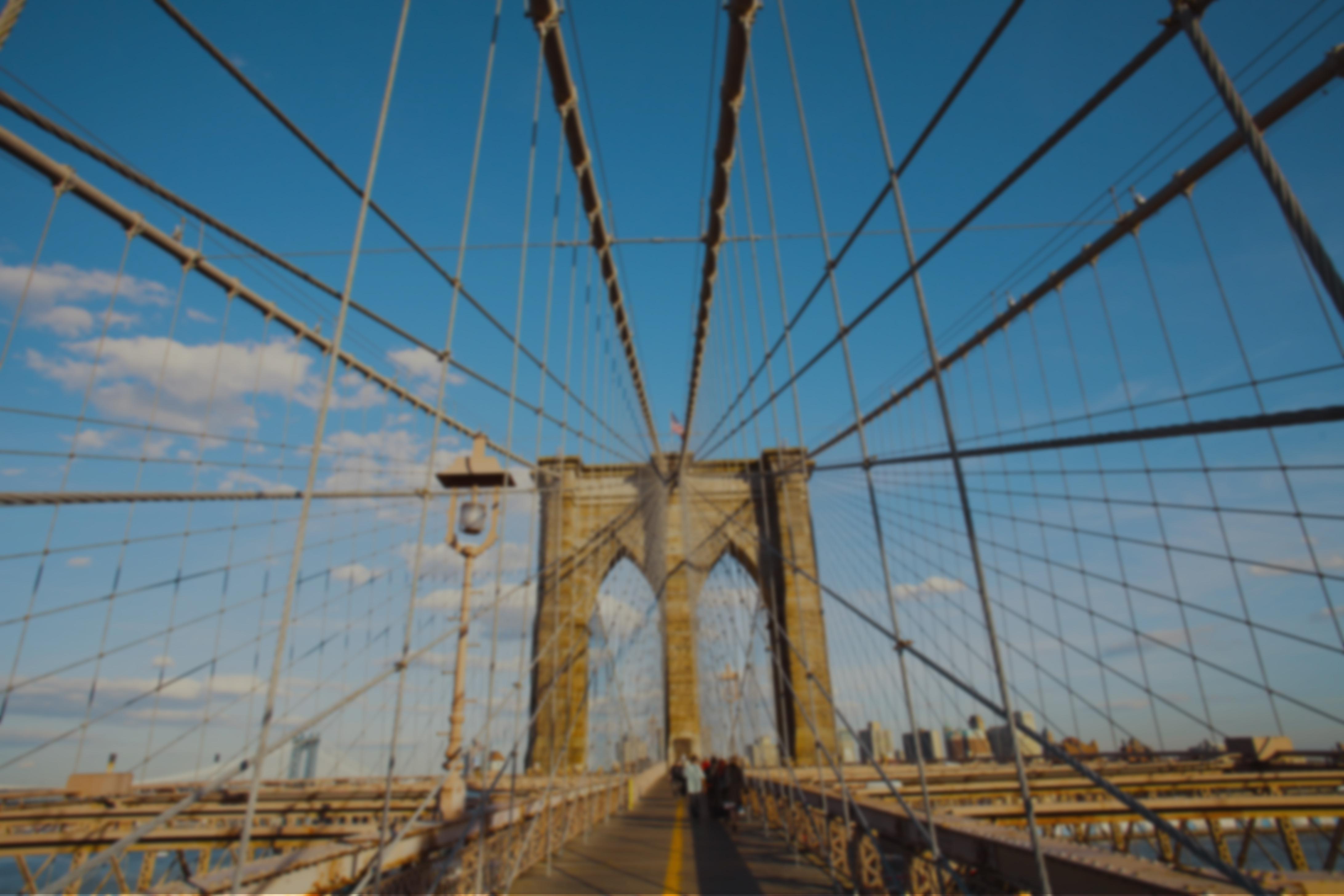 What’s the weather like in the USA in December?

The USA has varying temperatures depending on where you are in the country. Miami has temperatures reaching the mid-twenties at this time of year whereas somewhere like Texas has cooler weather ranging in the mid-teens.

USA weather in December differs in certain areas of the country. Overall, the climate is quite cold with lower temperatures at the end of the month. However, if you want to escape the cold, you can visit sunny Florida or Las Vegas for higher temperatures and more sunshine. New York is particularly beautiful in December because the whole city is lit up with thousands of Christmas lights, which is great if you want a more traditional festive spirit while on holiday.

The average temperature in the USA in December is 11°C. Each day has at least nine hours of sunshine, which isn’t as much as the summer but there’s still plenty of time to explore and take in all the sights and attractions. The average rainfall is around 70mm spread over the month with an average humidity of 76%. Winds can reach speeds of up to 10mph, which help to control humidity levels but can make the weather much colder on windy days.