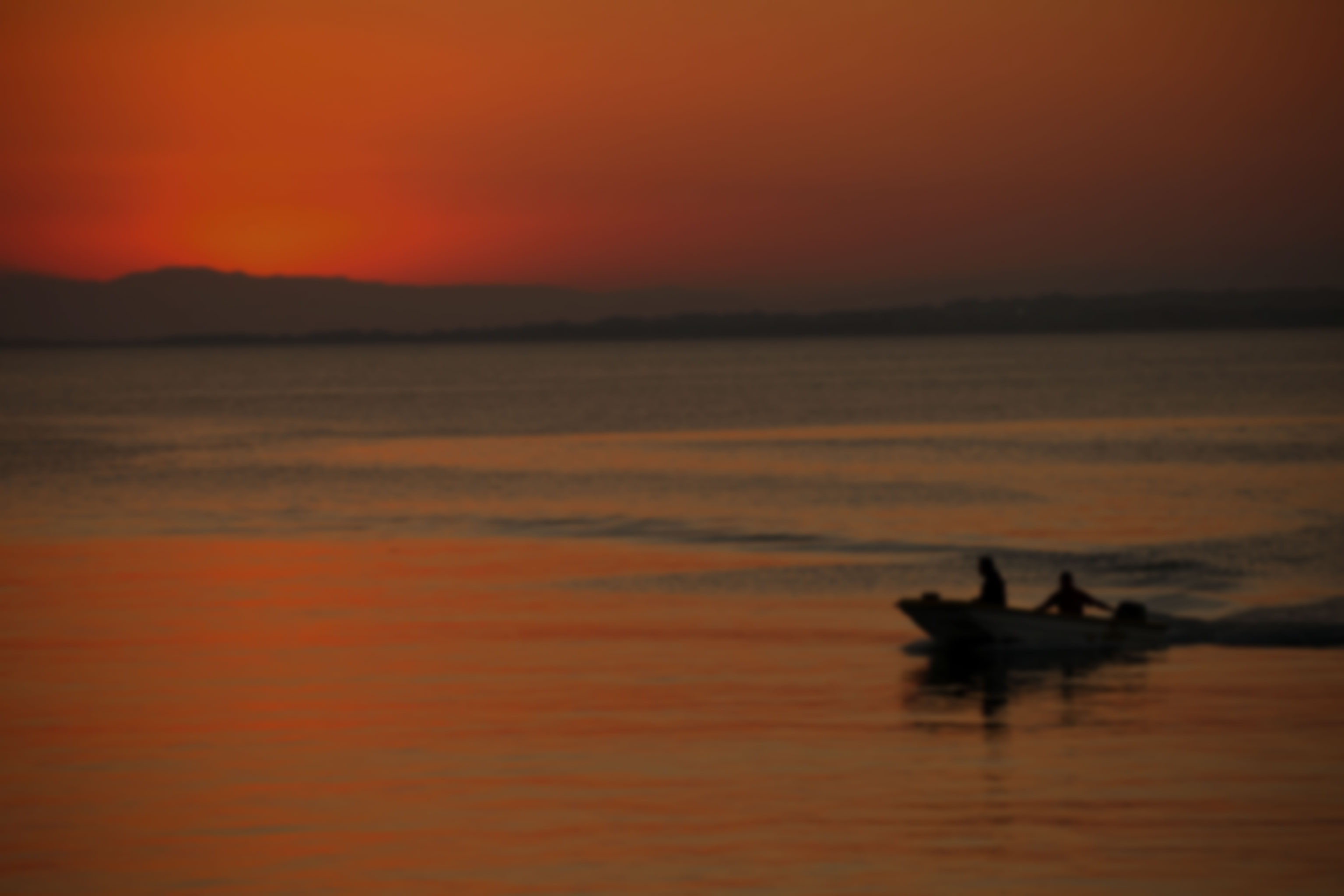 January is one of the coldest months of the year in Side with temperatures dropping to an all-time low towards the start of the month. However, what’s perceived as low in Turkey is actually quite mild and January experiences an average daily temperature of 15°C.

When you visit Side in January, you can expect mild temperatures and a slight increase in rainfall than December. However, you shouldn’t let this put you off as you can easily wait out the rain at the local beach bar or enjoy a cultural trip to the Side Museum. When the sun comes out again, temperatures start to climb and you’ll be able to explore the ancient port city to the fullest.

You’ll have nine hours of beautiful sunshine to enjoy per day in January. Temperatures are quite mild during the day, often reaching up to 15°C before lowering to just 6°C at night. You can expect a rainfall of 178mm over 12 days of the month, which makes January both the coldest and the wettest time of the year. Humidity levels are around 66% with 7 mph winds coming in from the north.

Best hotels in Side