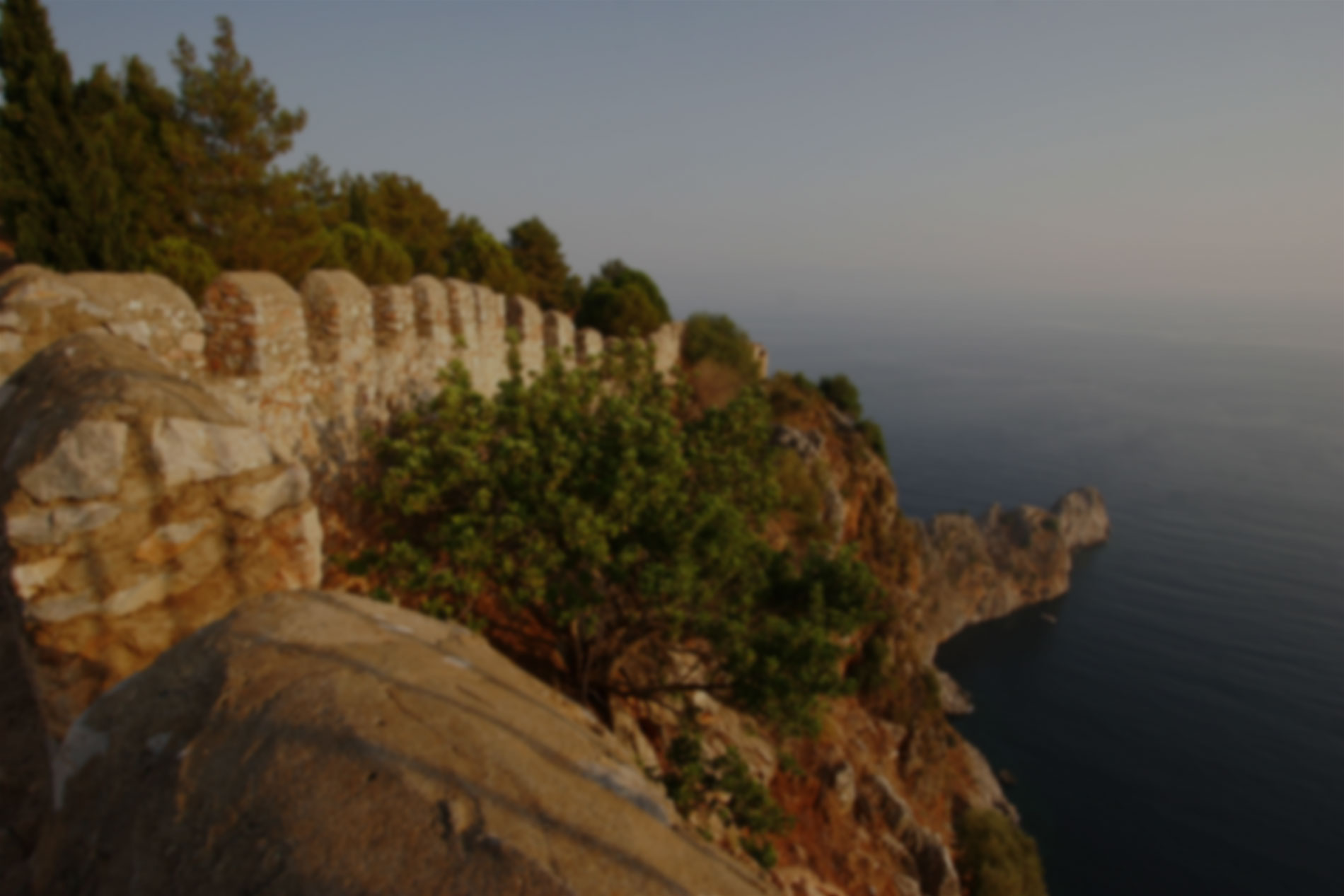 Antalya’s not only a great resort in its own right but also acts as the gateway to the Turkish Riviera, and has a Mediterranean climate. You'll get rising temperatures in April, which also has much less rain than earlier months in the year, so it’s great if you prefer not to be too hot and like less crowds.

The Taurus Mountains protect Antalya from cool northern winds, which means it has warmer temperatures all year round; you'll feel like summer’s starting if you're going in April. Evenings can be quite cool but you’ll get lots of sunny weather at this time.

The normal high temperature in Antalya during April is 21ºC, which is perfectly warm enough to spend long days at the beach. Pack some warmer clothes for the evenings as things get a bit chilly, with temperatures dropping to 10ºC at night. The usual sea temperature’s 18ºC, while humidity’s low and average rainfall’s 46mm over seven rainy days. You can expect 13 hours of daylight with eight hours of sunshine each day, while UV levels will be high so make sure you pack sun cream. Sunset’s around 6.30pm for much of the month.