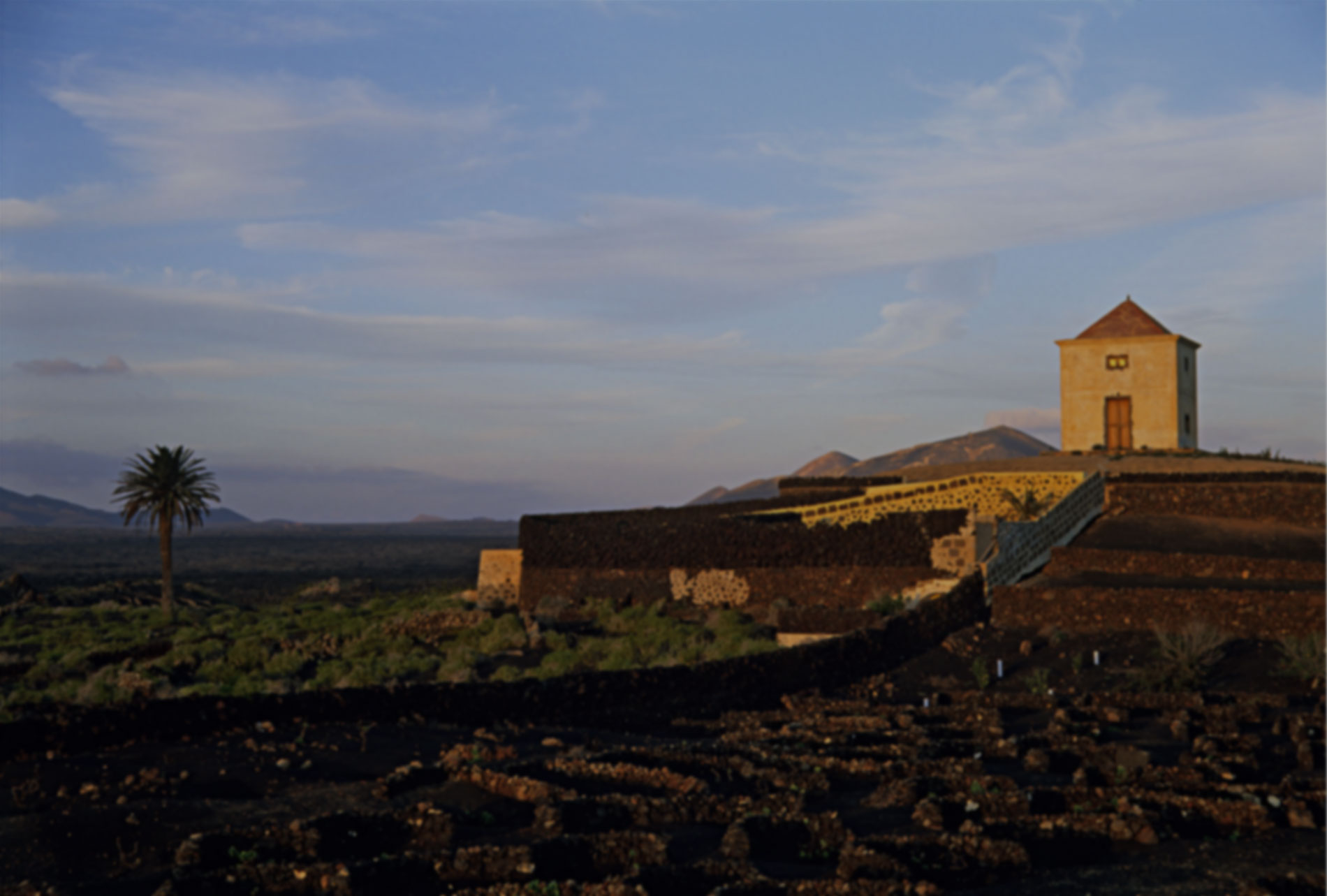 Thanks to its location off the west coast of Northern Africa, Lanzarote enjoys high temperatures and not much rain in November. The island’s the furthest east of the Canaries, and great for sun late in the year.

Lanzarote has warm weather all year round because it’s close to Africa and less than 130km from the Sahara Desert. The desert can send hot winds and the occasional dust storm over, which are most common when the seasons are changing. North easterly winds and the Canary Current, which is a stream of water from the Atlantic Ocean, will keep you cool; it also helps the island’s diving scene. As Lanzarote’s quite small and flat, there’s not much difference in weather around the island, although the south gets the best of it.

The average high in Lanzarote during November is 24ºC, so you can look forward to warm sunny days. Things stay quite pleasant at night, but you should bring a warmer top for the evenings in case it gets chilly. The average sea temperature’s 21ºC, while humidity’s low and ranges from just below 60% to 90%. There’s still hardly any rain in November, with an average of just 15mm over three rainy days.

During November you can expect 11 hours of daylight with seven hours sunshine each day. UV levels will be moderate so remember to pack your sun cream. Sunset’s around 6pm at this time.