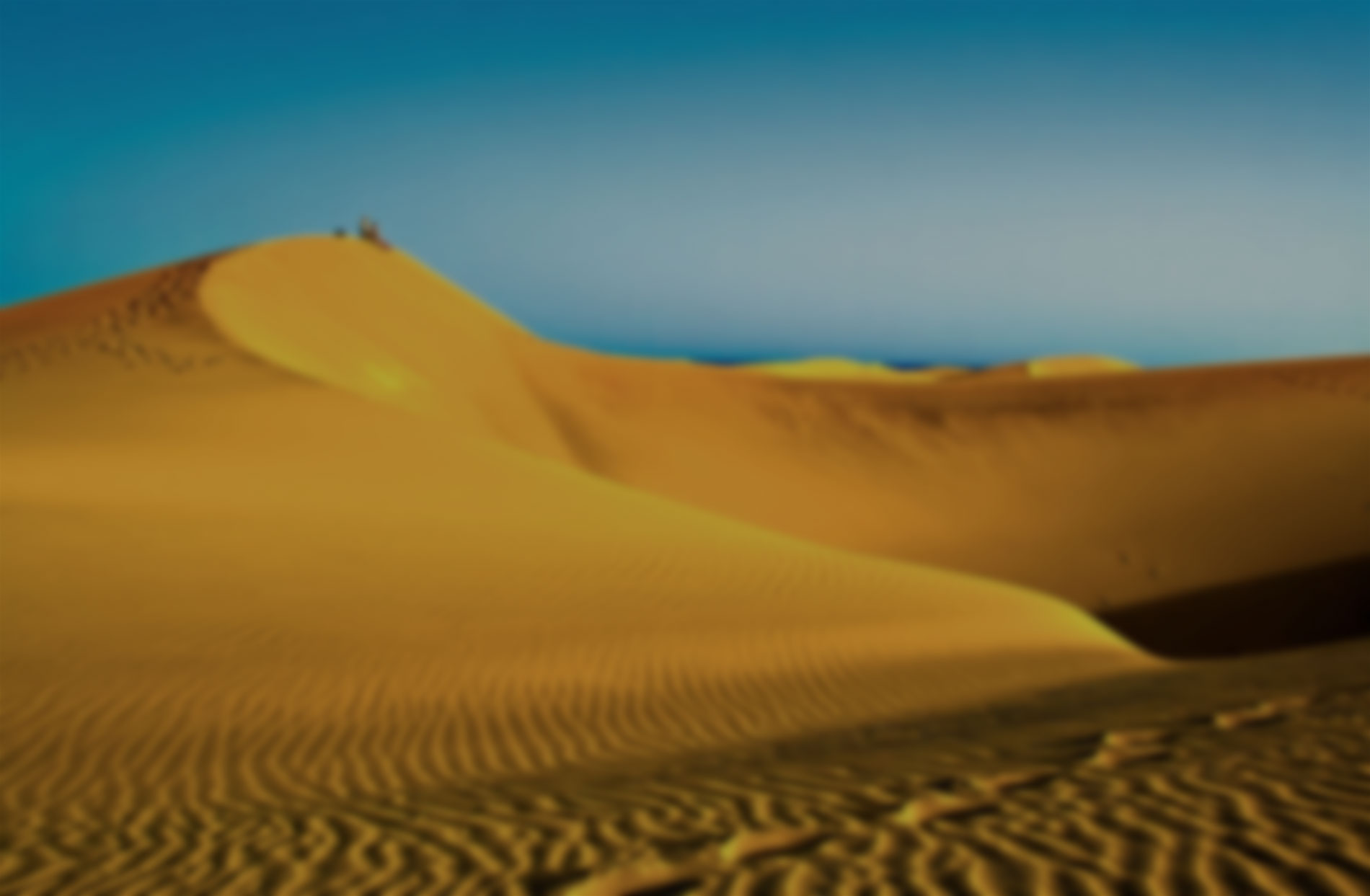 Although it’s one of the cooler and wetter months of the year, many visitors still come to Maspalomas at this time because of its warm Atlantic climate and frequent sunny days. The Maspalomas weather in December has very pleasant temperatures for winter and you can spend many days relaxing by the beach or your hotel pool. The rainfall increases in December but showers don’t usually last long.

Maspalomas is on the far south of the glorious Canary Island of Gran Canaria. It receives slightly warmer and drier weather in December than the north of the island, because it’s protected from the north easterly trade winds. Gran Canaria is the most southern of the main Canary Islands, which also include Lanzarote, Fuerteventura, Tenerife and La Palma, and has from a slightly warmer and drier climate because of its position further south in the Atlantic Ocean.

The weather in Maspalomas in December is some of the best in the Canary Islands at this time. Even though it’s winter, the average daytime temperature is still a lovely 22°C. The average low temperature will only reach 16°C and the nights are just a little bit cooler. This is perfect for strolling around the resort or talking quiet walks along the beach. The average temperature of the surrounding Atlantic Ocean is 21°C, which is great for a fun winter swim or water sports. You can expect the sunshine to last for up to ten hours a day in Maspalomas in December and with an average wind speed of 14mph, exploring the southern coastline around Gran Canaria will be very pleasant. The rainfall is the highest of the year, but this is still only 37mm with an average of 18 days having a little rain.