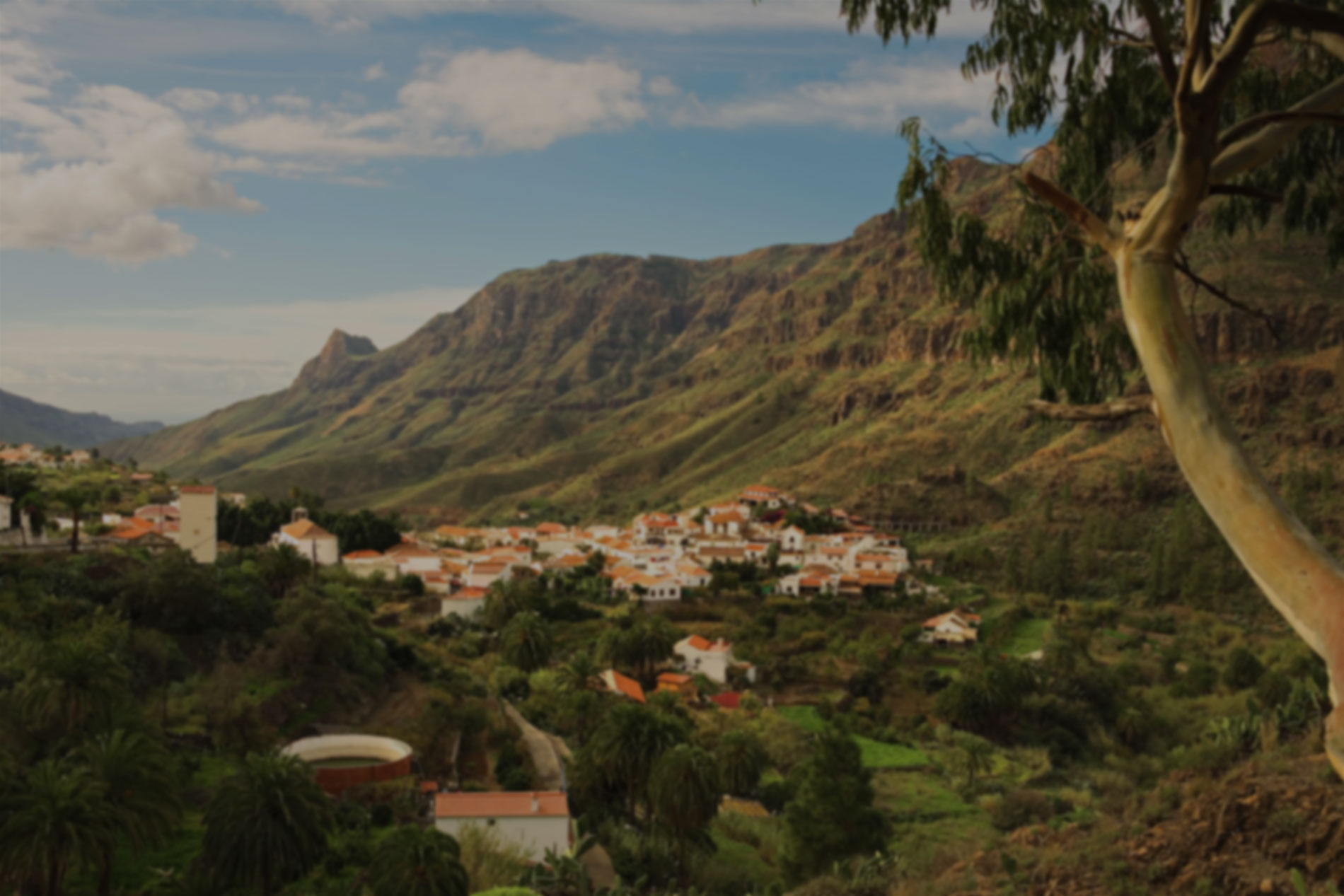 What’s the weather like in Gran Canaria in March?

Gran Canaria enjoys warm weather throughout the year thanks to its location close to the west coast of North Africa. You'll see spring start in March with the weather getting warmer, and you can look forward to lots of sunshine and not much rain.

Gran Canaria’s high mountains mean the southwest’s generally a bit warmer and drier than the north, because of the north easterly winds. The mountains attract rain so the coast stays warm and dry, although you'll be kept cool at the resorts below by winds and the Canary Current. Without this the Sahara Desert would make things really hot, although when the hot winds come over in March, it’s one of the months most likely to see a dust storm.

The average high temperature in Gran Canaria during March is 22ºC, so bring a good selection of your favourite beachwear. You'll want to pack some warmer things for the evenings though as temperatures averagely drop to 14ºC. The average sea temperature’s 19ºC, while humidity’s at its lowest and ranges from 51% to the mid-80s. Average rainfall’s just 12mm across two days with rain.

In March you can expect 12 hours of daylight with seven hours of sunshine each day. UV levels will rise very high so make sure you look after yourself in the sun, which sets just after 7pm at the start of March and after 8.15pm towards the end of the month once daylight saving begins.