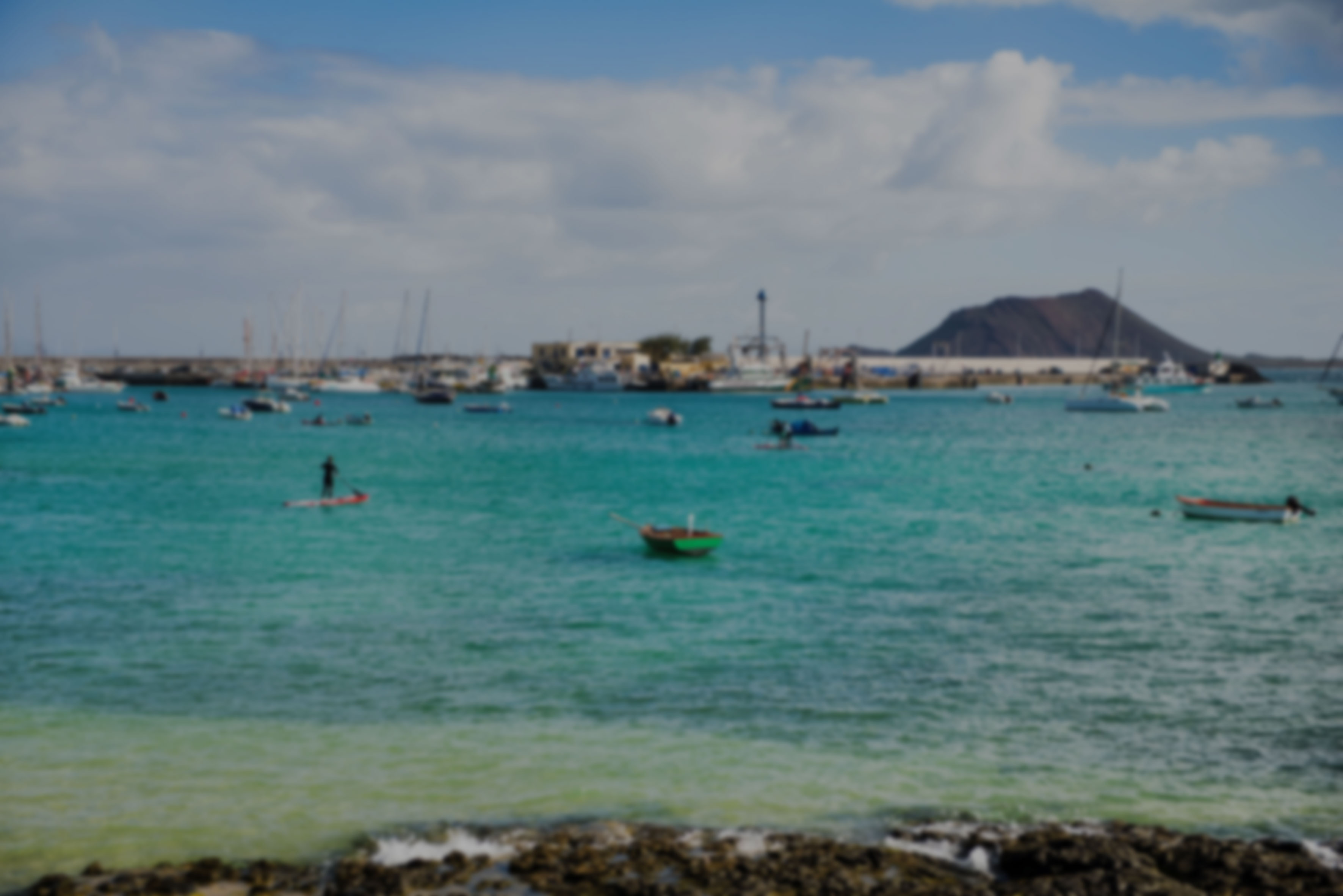 The charming resort of Corralejo, on the Canary Island of Fuerteventura, has a wonderful climate in winter months like December. The Corralejo weather in December doesn’t see temperatures drop too much from summer and the sun still shines bright across the legendary clear skies. Rainfall increases compared to October and November but is still quite short.

Corralejo is on the northern tip of Fuerteventura, near the small island of Lobos, and doesn’t suffer too much from storms or strong winds in December. Fuerteventura is the most westerly of the Canary Islands, which means it’s slightly shielded from the winds that can affect the east. Hot air from the Sahara desert is sometimes blown across the Atlantic Ocean and brings a cool breeze on warm days.

You won’t need to pack winter clothing for your visit to Corralejo this month. The weather in Corralejo in December sees an average temperature of 22°C, which is wonderful for winter, and much warmer than mainland European resorts. Sunshine continues to bask the island of Fuerteventura in December, with Corralejo having ten hours of sunshine on average. The days are long too, with the sun rising at 7.30am at the beginning of December and finally disappearing around 6pm. Corralejo has about 33mm of rainfall during the month and only four days being affected by rain on average, which means just a light jacket should cover you in brief showers. The sea temperature is about the same as it is in June and July at around 21°C, so make sure you go for a dip or try some fun water sports.