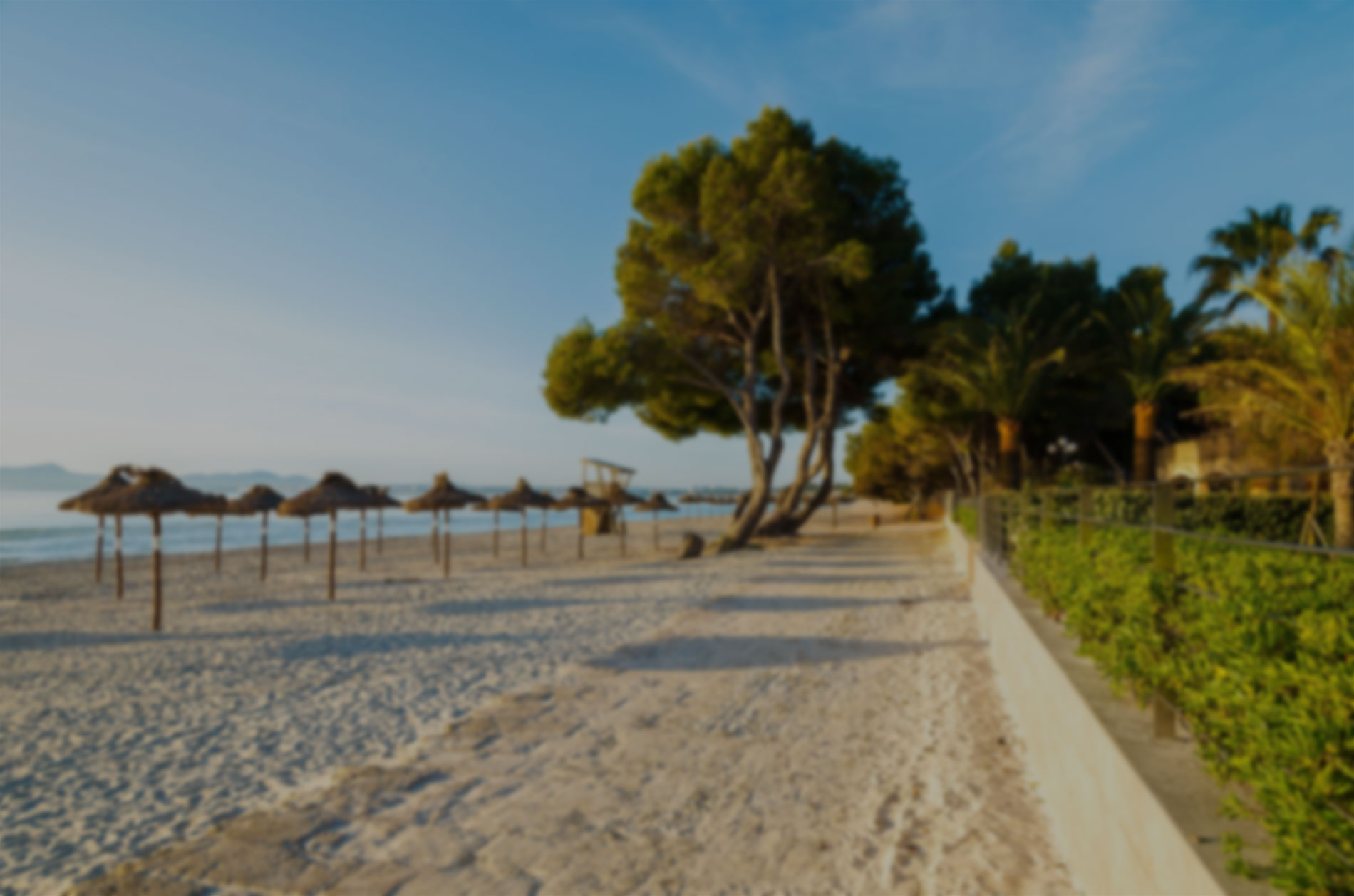 Alcudia is on the north coast of Majorca, one of Spain’s picturesque Balearic Islands. It has a Mediterranean climate bringing long, hot summers and short, mild winters to the resort. Things are warming up in March after the cooler part of the year, with temperatures pushing into the high teens this month. Showers are quite common in March, but they’re usually short-lived and won’t spoil your holiday. If you want to explore Majorca away from the crowds of the busy season, this is a good month to visit Alcudia.

In March the average temperature’s 11ºC in Alcudia, reaching a high of 17ºC in the hottest part of the afternoon. Although it’s t-shirt weather during the daytime, make sure you pack plenty of layers for evenings out at the local bars and restaurants, as temperatures fall to a low of 5ºC after dark. Around 35mm of rain’s forecast during March over the 13 wet days and, although you’re likely to see some showers, they aren’t heavy and don’t last for long. There’s an average of seven hours of daily sunshine this month, while the Mediterranean Sea measures a cool 15ºC.