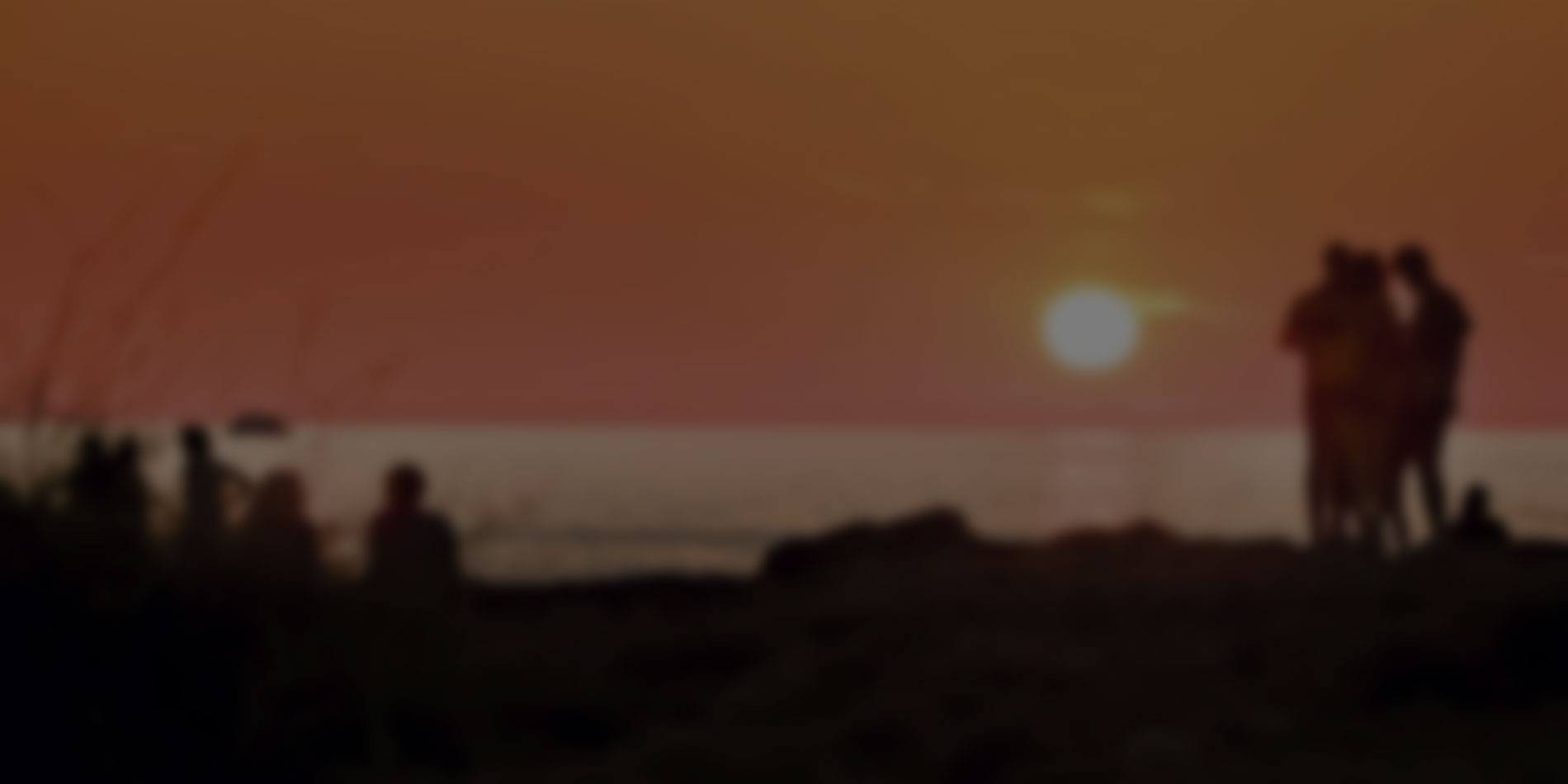 What’s the weather like in Es Cana in June?

June is one of the most pleasant times to visit Es Cana for great weather and a nice, relaxing pace. The resort is more peaceful than traditional towns in Ibiza, which makes it perfect for a family holiday or a romantic getaway for two.

Es Cana is a picturesque resort village on the east coast of Ibiza. It has a long beach along its coast with soft golden sands and crystal clear waters. The harbour is filled with yachts and small boats that’ll take you to some of the other Balearic Islands if you want to do some sightseeing. Es Cana weather in June is warm and sunny, which also makes it one of the busier months to visit. However, the resort doesn’t lose its peaceful atmosphere and you’ll have plenty of room to yourself on the beach.

June has an average high of 27°C with up to 14 hours of sunshine per day. At night, it’s not unusual for temperatures to lower to around 18°C, which is still very mild and great for a night out at the club. The average sea temperature is 21°C with 9mph winds. The average rainfall is 23mm spread over the month with an average humidity of 75%.