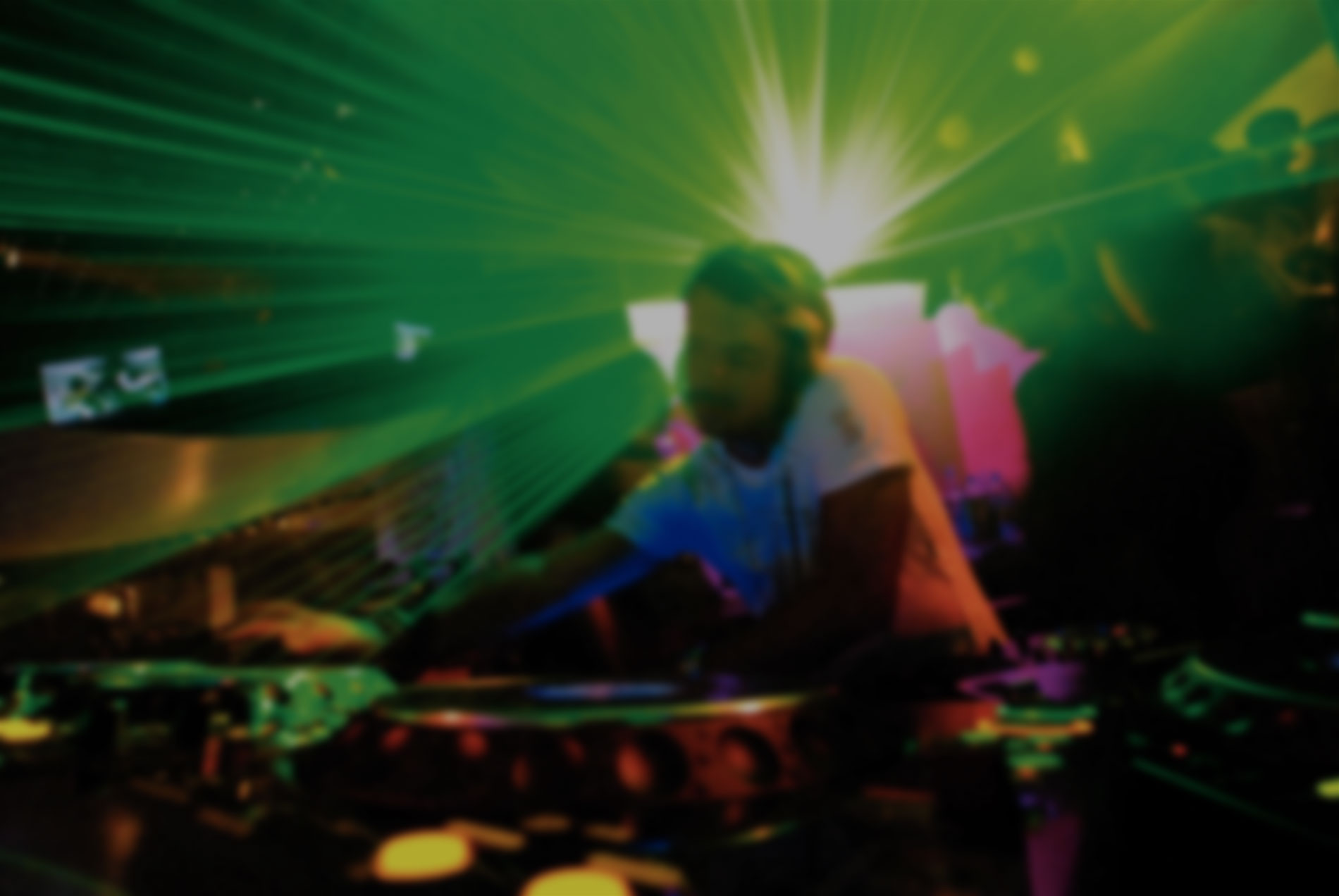 Part of the Balearic islands off the east coast of Spain and north coast of Africa, Ibiza enjoys a typical Mediterranean climate. This means you'll get plenty of warm weather and spring sunshine as temperatures are rising after the cooler winter months.

Ibiza’s sheltered by mainland Spain and North Africa, and is also relatively flat with the highest peak Sa Talaiassa mountain standing at only 475 metres; the mountain does provide a bit of extra protection to the east and west coast though. The Sahara Desert send over the occasional hot wind and dust storm, and you'll get high temperatures when this happens.

The expected high temperature in Ibiza during April is 19ºC, which is perfectly warm enough for a day at the beach or by the pool. You should bring some warmer things for the evenings though as it gets quite cool, with temperatures usually falling to 10ºC at night. The average sea temperature’s 16ºC, while humidity’s low and typical rainfall’s 36mm over seven rainy days. You can expect 13 hours of daylight with eight hours of sunshine each day, while UV levels will be high so don’t forget the sun cream. Sunset’s around 8.30pm for much of April.